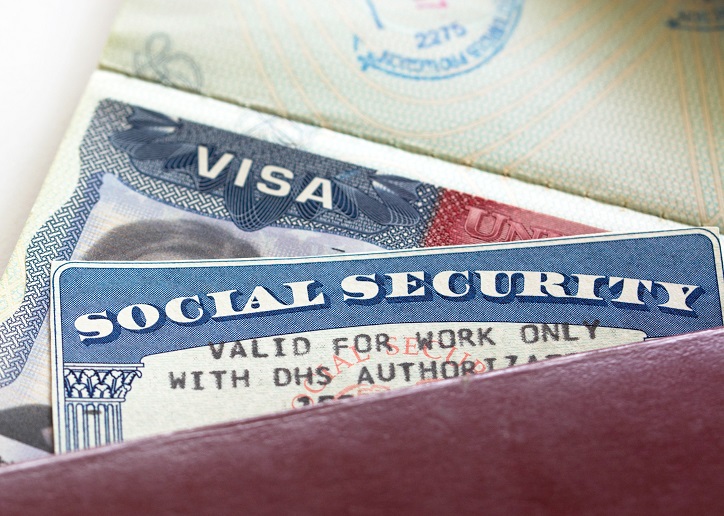 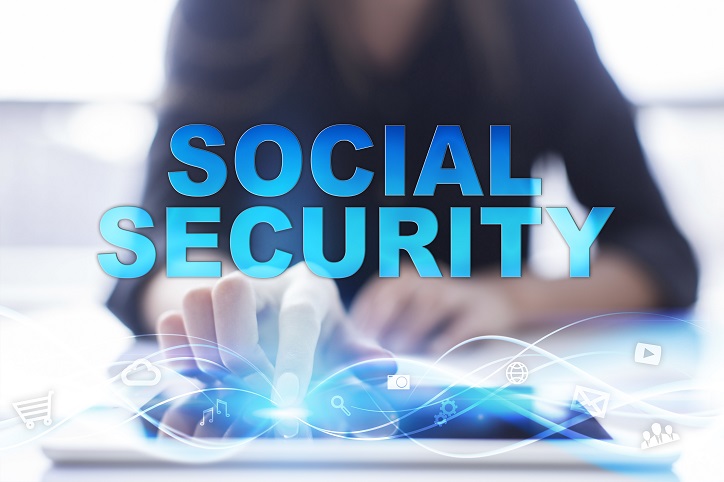 For the first few decades, US residents were not issued a Social Security Number until they turned 14 because these numbers were mainly used for taxation and income tracking. In 1986 there was a Tax Reform Act that required parents to make sure each dependent over the age of 5 gets a Social Security Number. The reform allowed parents to get tax deductions for the children they supported, and it helped the authorities to make sure people do not commit fraud by claiming they have more dependents than they do. As a result of the reform, there were 7 million less minor dependent claims compared to the previous year. In 1988, there was another change – from that point on, parents were required to issue Social Security Numbers to dependents from the age of 2. By 1990, the age was lowered to 1 year old. As of today, SSNs must be issued regardless of the child's age, and many parents file a request to get an SSN soon after their child's birth. 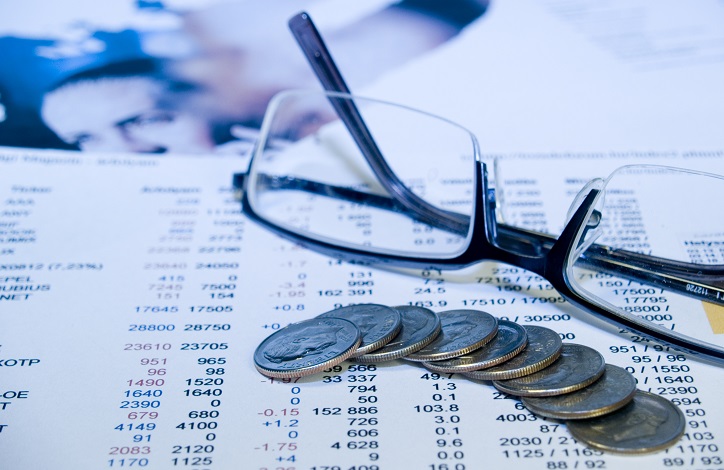 What is a Social Security Number For?

So, the main purpose of a social security number is to help identify people for different purposes. Individuals who do not have an SSN assigned to them, it will be difficult for them to take part in financial activities, like applying for a credit card. To disclose an SSN, the government and other authorities must have a legal reason for the request. However, if a person refuses to provide their SSN, companies can refuse to provide their services. This situation is tricky because as of today, an SSN card does not have a photo of the individual it was issued for, not birth date, and no physical description. So, such cards merely confirm that a person was issued with a Social Security Number. 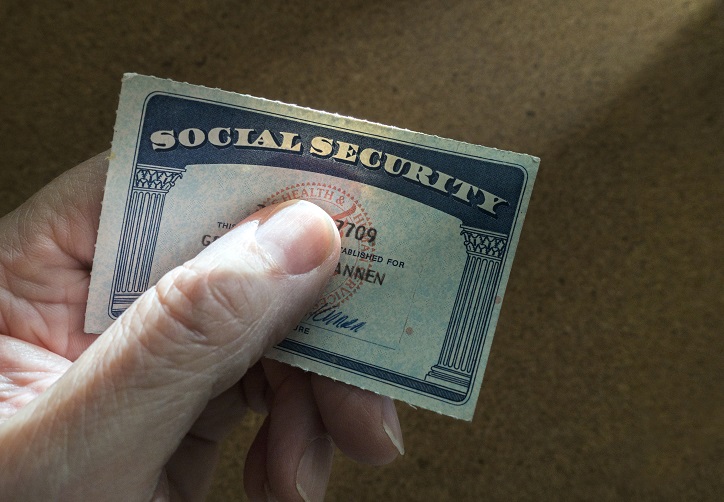 According to the Internal Revenue Code section 6109(d): "The social security account number issued to an individual for purposes of section 205(c)(2)(A) of the Social Security Act [codified as 42 U.S.C. § 405(c)(2)(A)] shall, except as shall otherwise be specified under regulations of the Secretary [of the Treasury or his delegate], be used as the identifying number for such individual for purposes of this title [the Internal Revenue Code, title 26 of the United States Code]."

So, to pay taxes, get returns, file tax statements, and perform other financial activities with the Internal Revenue Services, one must have an SSN. Also, any person who works as an employee for wages is subject to Social Security taxes, U.S. federal income tax withholdings, and Medicare taxes has to have an SSN.

The Social Security Number has a very important role in the identification process in the US. The role of the SSN has changed over the years, and these days, residents and citizens of the US who want to work or perform financial transactions must have identification means in the form of a Social Security card with an SSN on it.

Discover the Difference Between Green Card and Visa

What is a Voided Check?