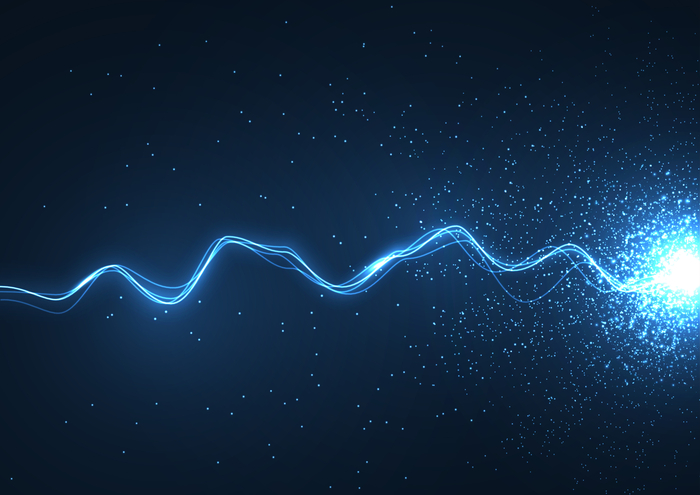 How Does Electricity Work? Electric Current Facts You Didn't Know!

Humans have reached a point in time when electricity has become so intertwined with their lives that they can only dream up an existence without it. Electricity exists everywhere in one form or another. And yet most of us don’t know a thing about this thing we depend so much on.

Everything is made of atoms. Atoms consist of a nucleus which contains neutrons and protons. Protons carry a positive charge. Around the nucleus, there are orbital shells which contain the electrons. Electrons carry a negative charge. Electricity results from the movement of these charged particles. It can gather in one place (static electricity) or stay in motion (current electricity). Static electricity occurs when you rub things against each other creating an electric charge which occurs when one of the objects becomes positively charged after losing electrons, and the other becomes negative by gaining the same. The opposite charges attract each other and produce electricity. When electrons keep moving from point to point it results in current electricity or an electric current. All electrical appliances are powered by current electricity be it through wires or batteries. 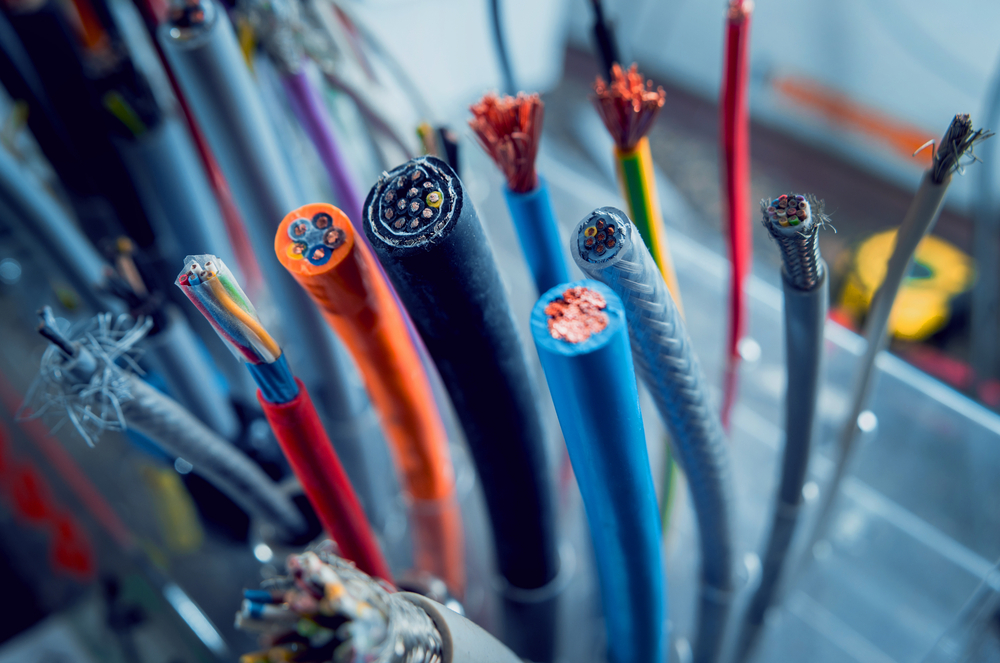 Appliances are basically powered by circuits which create a path for the electric current to flow. For instance, a flashlight can be attached to a battery using copper wires attached to each terminal creating a closed circuit. Once the button is pressed the flashlight is on. If there is a gap in the circuit, the flow of electric current is blocked. Switches and circuit breakers were created, for this reason, to prevent wastage of electricity.

When combined with other materials, electric energy can transform into other types of energy. It can be passed through a copper coil around a metal to create an electromagnetic field which will make the metal behave like a magnet for as long as there is a supply of electricity. When electricity is applied to an electric motor, it converts the electrical energy to mechanical energy. 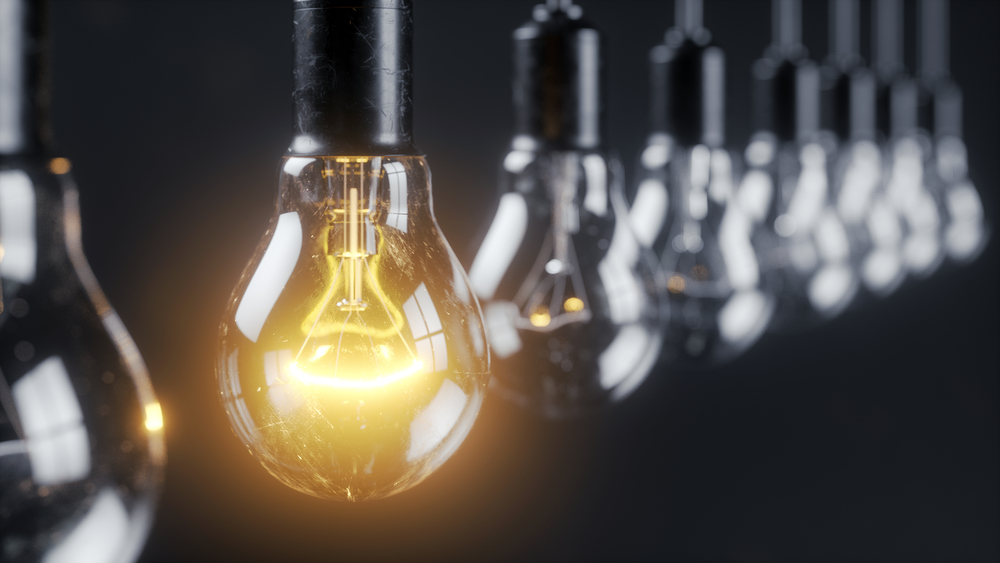 In the same way, electricity can be generated using other forms of energy. Power plants use massive generators powered by steam produced by burning fossil fuels. For ages, we have used non-renewable resources to generate and supply electricity to the masses. It contributed a great deal, probably more than other to the progress of humanity, but there is a need, now more than ever, for alternative energy sources due to the irreversible damage done to our planet due to sheer negligence. Some Countries and corporations are now investing a lot on renewable alternatives, but others don't feel the urgency. Nuclear, solar and wind energy are being used to generate and supply electricity which in turn is being used as an alternative to fossil fuels. There is still a long way to go.

Electricity though not used by the masses until recently has become one of the resources we depend most on. Everything we do today requires electricity one way or another. It has completely changed the world and it is here to stay.