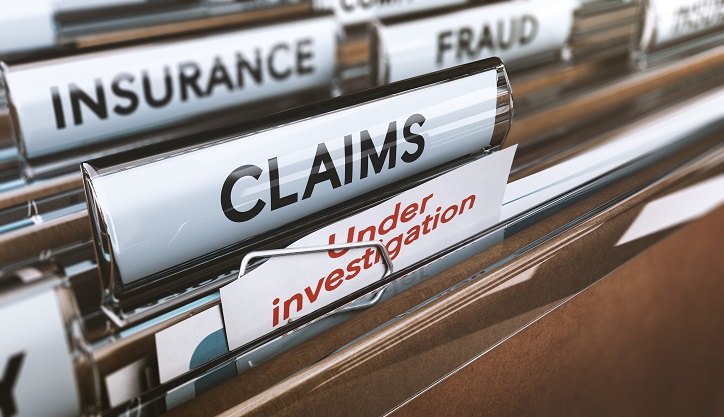 The Accident can determine how simple or complicated the insurance claim can be. Self-representation to an accident claim can save you a lot that may go towards attorney fees (which is usually 1/3rd of the claim). However, there are a couple of variables that you need to consider before taking that leap of faith. 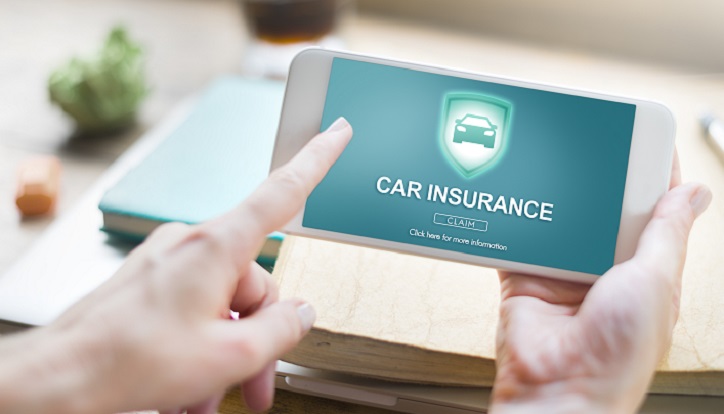 Special damages usually include the costs incurred to fix the car after the accident. This may also include medical bills and other financial losses incurred as a result of the accident while general damages include the mental anguish, pain, and suffering that you had to endure in the course of time after the incident.

Steps that define a Claim Settlement

Hearing out the other side of the story

The insurance company will request from the claimant, various documents in relation to the claim, like property damage papers, medical bills, tax returns and proof of employment. Once these documents are received, the company scans through it carefully, hoping to spot any kind of discrepancy, inconsistencies and possible maligning of facts. 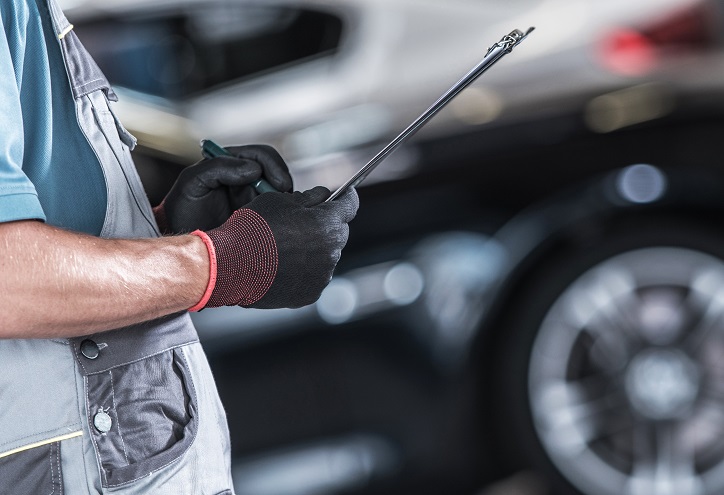 The company values a case and fixes an amount to be paid depending upon an analysis of the claimant’s chances of winning a full settlement in court. It will also examine how much a jury in court might award the plaintiff.

Determining the value entitled for a claim on pain and suffering

As is prevalent in any claim, the opposite side will try to low ball you as much as possible and reach a settlement out of court. Negotiating and re-negotiating is key to getting a good settlement. There is always the option of going to court and fighting it out to the end. But there is always a risk involved in going to court too. Depending on how smart the lawyer is, the jury might decide against giving you what you deserve. In some cases, you may not receive anything at all.

However, an advantage of settling a claim out of court is that you can avoid the lengthy and protracted proceedings that are synonymous with any case. It can also involve innumerable court appearances and increasingly high litigation costs.

How to Get a South Dakota Driver's License