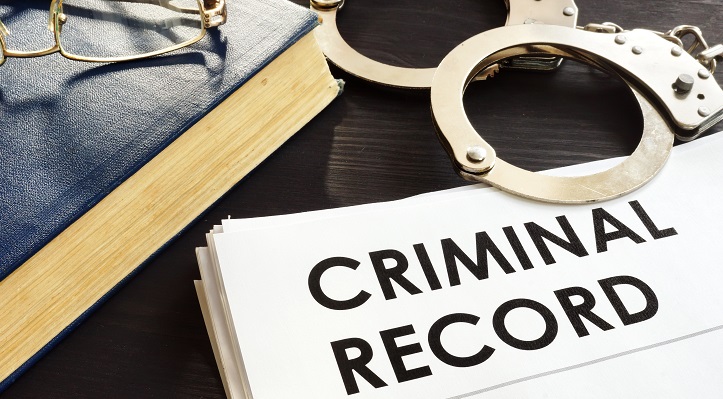 A Criminal Record is official documentation of an individual's criminal history by law enforcement agencies. In some countries, it is also known as a police record. In the information age, many developed countries have created a central repository of criminal records at the national as well as local level.

Consequently, other law enforcement agencies, government bodies, community representatives, employers, financial bodies and child custody evaluators have introduced the verification of an individual's criminal history as a standard procedure in their background check protocols. The United States of America is attributed as a forerunner in the creation and maintenance of criminal records at the local, State, and Federal levels.

Although the federal government has a comprehensive database of criminal records in the form of the National Crime Information Center (NCIC), States and local bodies have their exclusive repositories with records of their jurisdiction as well as access to NCIC and each other's databases. 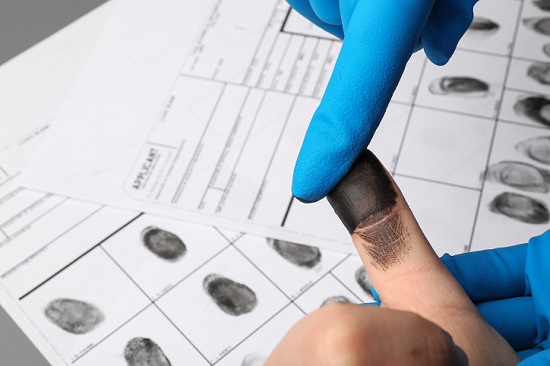 Hence, it is nearly impossible to tamper or destroy criminal records as the original files can be recovered from any other repository including those of sheriff offices, local police departments, special police agencies, state troopers, correctional agencies, state police, and highway patrol.

Since criminal records have a drastic impact on an individual's life and livelihood, due care is taken to ensure accuracy in records and special provisions are put in place to swiftly correct any errors in reporting and recording of the data. Being a part of public records, individuals can easily obtain their records from the State or the records of another individual subject to permission of release by that other individual.

Such permission is usually secured as a part of consent given by individuals at the time of their background verification by various individuals and organizations such as would be landlords, potential employers, auditors, banks, lenders, licensing agencies, etc. Law enforcement agencies may not necessarily require such permission.

Given the need for consent of an individual and the conflict of covert verifications with the Constitutional right to privacy, many data mining companies dealing in criminal records have mushroomed across the urban USA. These companies provide data on payment, or they may even share it for free and secure revenues through other means.

Either way, the criminal record information of an individual is out for scrutiny without the permission of the said individual. While this is useful in identifying sex offenders, repeat offenders and perpetrators of serious crimes, many people suffer damaging consequences of such unwarranted disclosures owing to outdated information or the lag in State records even after dismissal of charges or acquittal of the defendant. 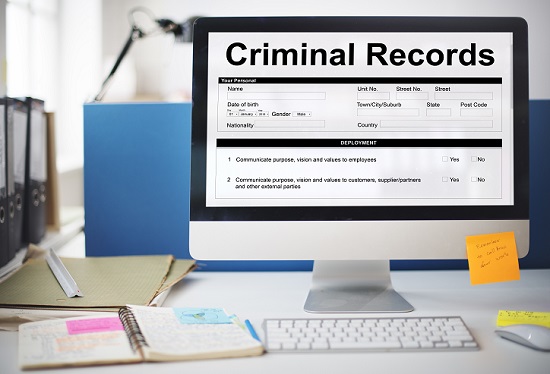 Sometimes the delay is a result of the enactment of the Fair Credit Reporting Act of 1970 wherein, apart from actual criminals who have been deemed guilty and faced conviction, criminal records of an acquitted individual are accessible on Government databases for as long as seven years after the decree of innocence by Court... Another complication arises when arrest records get unsuitable to people with similar names.

In simple words, the certainty of criminal records in government repositories for seven years is imminent, and the possibility of data miners floating around a criminal record on the internet is highly possible. This lapse can also falsely label a person at the time immigration, and a false implication based record may even get shared internationally to other governments. While many provisions exist for record correction, there are almost no legal provisions to prevent unjust treatment of falsely accused citizens or provide them any form of relief in the aftermath.

Progressive Insurance Company: What You Need to Know!