How Long Does Weed Stay in Your System and How Does it Affect You? 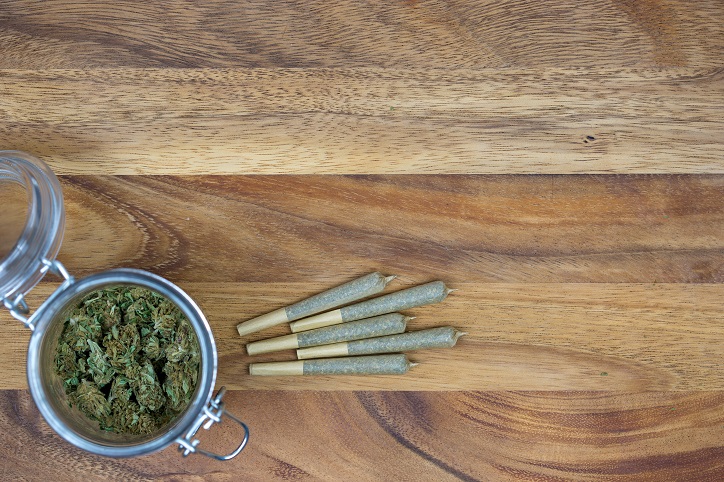 How Long Weed Stays in the Body

Over the past decade, marijuana has been legalized in several states in the US. As of today, recreational and medicinal marijuana is legal in 11 states, and about 23 states have legalized medicinal marijuana. The active chemical in weed (THC) can help detect people who have used marijuana, and there are occasions where people must undergo such tests. So, if you are wondering how long does weed stay in your system, the answer may surprise you.

How long does weed stay in your system for?

People always want to know exactly how long marijuana stays in the system, but there is no definitive answer to this question. Why? Because the how quickly chemicals leave the human body depends on several factors: the amount of body fat the person has, how often the person consumes the drug, how much weed the person consumes, and the sensitivity of the drug test.

So, the answer to how long weed stays in your body varies. There is an average amount of time that weed stays in the system and can be detected: 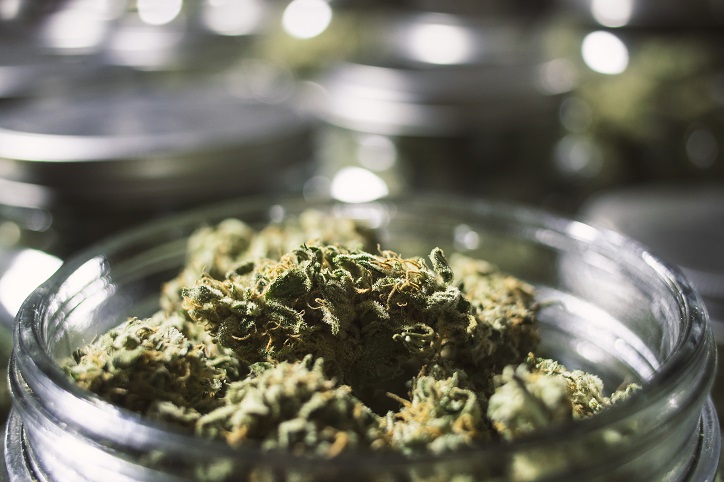 Factors that affect how long marijuana in the body

When people undergo a drug test, the test checks how much tetrahydrocannabinol, or THC, is in their body. The following factors affect the test so that each person can get results depending on these factors:

Usage frequency
How often the person who is being testes uses marijuana. Meaning, how many times the person consumes marijuana in a day affects how long THC will stay in their system.

The methods of consumption
There are several ways that people can consume marijuana, and the method of use affects how long THC stays in the system. Edible marijuana metabolizes more slowly in the system, so people who eat edible marijuana will have THC stay in their system longer than with smoking. When weed is smoked, the THC levels will drop within several hours or days, but the drug will still be detected in urine, blood, and hair samples.

Body metabolism
Each person's body and metabolism are different, so body fat and metabolism rate also play a role in weed detection. These differences cause each marijuana consumer to metabolize weed differently. Which affects how long THC stays in their system. According to the Better Health Channel, “Metabolism refers to all the chemical processes going on continuously inside your body that allow life and normal functioning (maintaining normal functioning in the body is called homeostasis).”

Body weight and general health
THC is stored in the human fatty tissue, so those who have a relatively high body fat count will have marijuana stay longer in their bodies. People who have a relatively low body fat count will have marijuana leave their body more quickly than others. So, THC stays longer in overweight bodies, and it leaves slender bodies more quickly.

Use of supplements and other drugs
There are certain drugs that can affect a person's metabolism rate, how long THC stays in the body, and how the chemical is removed. As a result, consumption of drugs other than weed and even food supplements will affect how long THC remains in the system. Because of the effect of these factors, it is hard to estimate how long weed stays in the body of people who consume drugs and supplements.

There are several ways to perform a weed drug test, and these days, you can even buy a home kit. Aside from a home weed drug test, there are other ways to check the amount of THC in a person's body:

A blood weed drug test is usually performed in labs that perform such tests, and they are meant to discover recent marijuana use. 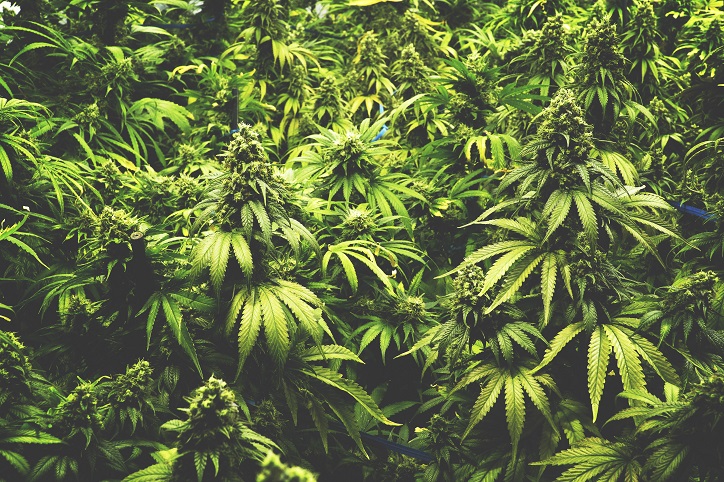 Mouth swab drug test weed
Saliva can also help detect if a certain person is a weed user. There is a difference between occasional and chronic users of weed, and the drug is detectable in their saliva as follows:

Marijuana is detectable through saliva when the user is a weed smoker, or if he/she eats edible marijuana. The weed metabolites remain in the saliva shortly after smoking/eating, which is why these tests are common in roadside testing.

Hair drug test weed
Hair testing for marijuana use helps discover marijuana use for up to 90 days after consumption. The drug metabolites can be detected in hair follicles, where they reach through small blood vessels. The average hair growth rate in 0.5 inches per month, and when testing weed use through hair, a 1.5-inch sample taken from an area close to the scalp.

Can I speed up weed metabolism?

The answer to this question in a definitive NO. While some people claim they have tricks up their sleeve on how to speed up weed metabolism, it's not possible. Once THC and other weed metabolites enter the system, they are broken down in your body's natural rate. There are even weed detox kits sold online, but they do nothing. These kits require you to take food supplements and drink plenty of water to metabolize weed faster, but nothing happens. Weed detox kits and other methods usually dilute urine and don't do much else, so any changes, if any, are negligible.

Weed is a drug that many people use medicinally and recreationally, and it is become legalized in wider areas in the US and the world. The drug stays in the system after use, and it metabolizes differently in every person, so there is no one number to how long weed stays in your body. So, if you undergo weed tests, remember all the factors that affect the drug's metabolism, and don't trust any kit or person who tells you they can help you detox quickly.