How Much Money Can a Victim Get from a Car Accident Settlement?

How Much to Expect from Car Accident Settlement

Ascertaining who is to be blamed in a vehicle accident is not an easy process even when the other driver had been driving recklessly or carelessly. The situation can be even tougher when the accident involves multiple cases or when a driver was driving a commercial vehicle like a semi-truck, an 18-wheeler, or a large truck.

Tragedies like these can have life-changing consequences. As an aftermath of an accident, which could have been prevented, several victims may face long recoveries due to severe injuries. Family members who grieve the death of their loved one may even contemplate taking legal action. A major issue that pops up during discussions like these is how much money can one get from the settlement of a car accident. The answer to this question is that it will depend on individual circumstances.

As there is no standard answer that will apply to all accident cases, let us know some of those factors that can affect the amount of your car accident settlement: 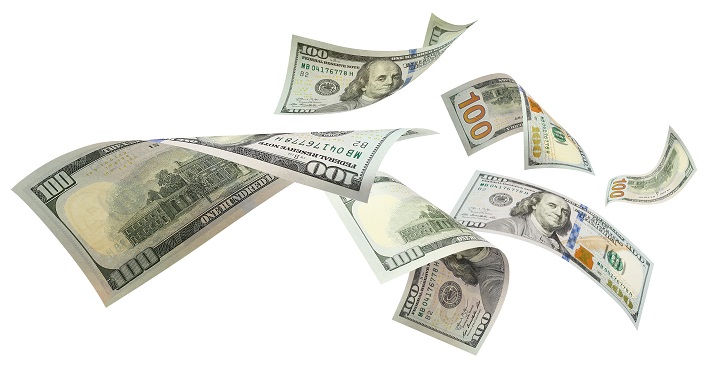 Although there have been several significant advancements of vehicle and road safety over the past decades. These include innovations in child safety seats, airbags, seat belts, and so on. Statistics, however, show that driving has more dangerous lately. Law enforcement agencies and insurers ascertain fault by reviewing the facts related to the accident. They look at any proof, which can point to why the accident took place. Once the fault has been pinpointed, the driver at-fault whose carelessness led to the crash is held accountable for damages. Damage is the terminology used for referring to the amount of money awarded or demanded as compensation for the loss or injury of a victim.

If a big accident involves a commercial truck or a large rig, the process of settlement can become more complicated. Apart from laws governing all vehicles, owners, operators, and manufacturers of semi-trucks have to adhere to an extra set of state and federal regulations. All these statutes state the duration for which a driver should be driving without a break, the maximum load a truck can carry, and the frequency for carrying out the vehicle maintenance activities. 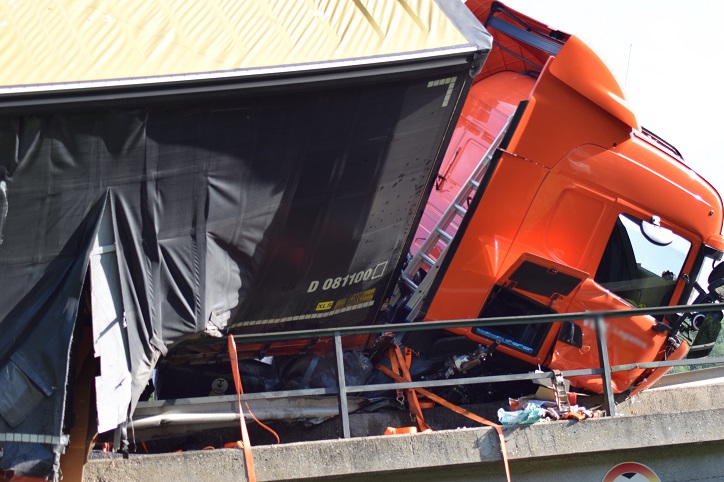 Many states have implemented strict mobile phone laws especially for truck drivers in recent years to discourage distracted driving. Such commercial trucking laws usually have a higher limit for the minimum insurance policy. It means that people who get killed or injured in an accident involving a big truck have the possibility of getting a bigger amount as accident settlement in comparison to an accident wherein two passenger vehicles are involved.

As more complicated and larger accidents may involve many parties who can share liability, it can be more difficult to negotiate a settlement. It has been seen that a victim settles with one of the parties at times and then also sues the other involved parties for the remaining damages. There is a greater possibility of a trial for the more complex accident cases. Thus, there is an extra risk level when a trial takes place as the court will be assessing the claims, as well as, will determine the worth of the injuries in terms of money.

What is a Tenant Background Check and How Do They Work? We Explain

Sleepovers – How Can You Make Sure Your Kids are Safe?