Find Out How Police Records Work! 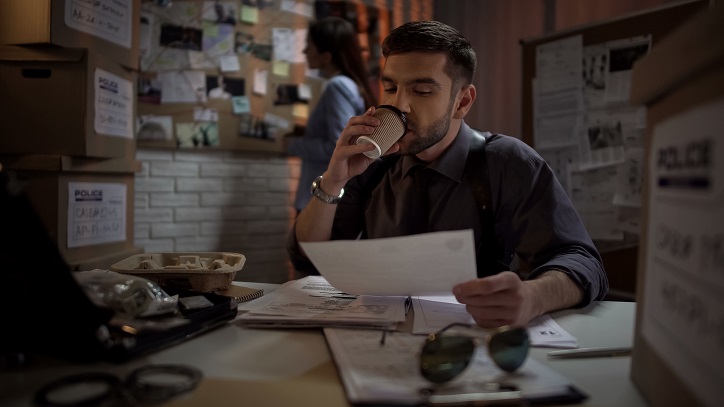 Police have to complete and maintain various records while dealing with criminal cases. Some of the records are:

As far as arrest reports and incident reports are concerned, they are in general not available to the public. On the other hand, logs about arrests and also the responses of the police to incidents can be accessed by the public. In the case of criminal records, only a very few can be accessed on the Net. 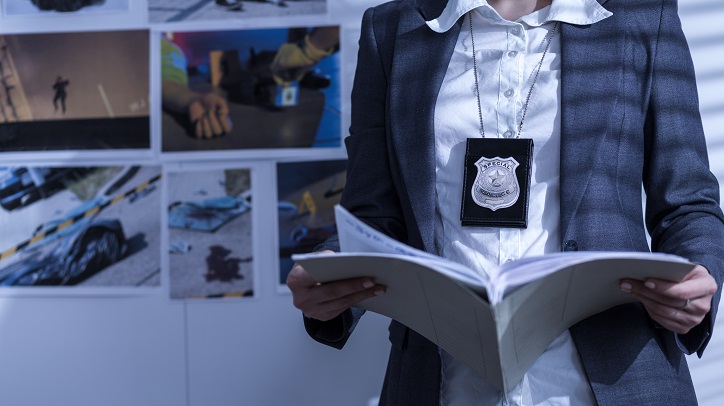 Once crimes occur, police start carrying out their investigations. They may arrest people as well during the course of conducting the investigations. But the police are not supposed to charge those who have been arrested with crimes. It is for the prosecutors like the office of the district attorney to charge these people with crimes. Only if a person is formally charged, there will be a court case.

This record, as the name indicates, gives the details of an arrest that has been made by the police during the course of investigating a crime.

How can police records be accessed?

This question should really read as "what police records are available for the public?" In general, police records are governed by state laws in the USA. The Public Records Act of most of the states exempts several police records explicitly from being disclosed. These Acts contain certain general exemptions as well. An example of such exemptions is that if the police feel that disclosure of the information is likely to undermine the investigative process or may put the life of someone in danger, they can decide not to provide copies of the arrest reports or incident reports. 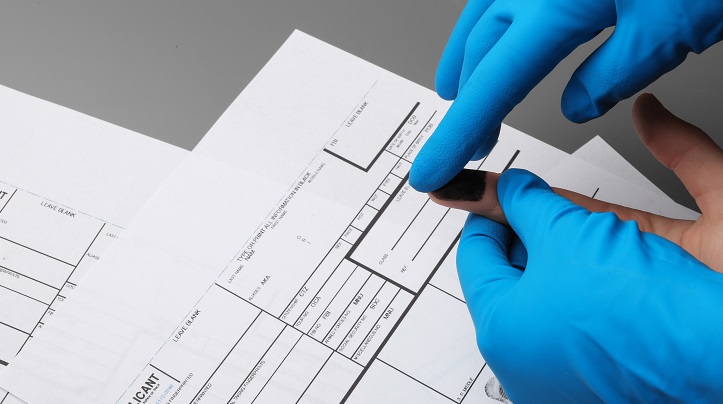 So, when requests are made for obtaining arrest reports or crime reports, the responses of police departments may widely vary. Even if some departments agree to make the reports available, they may do so only after editing out the information that they feel as sensitive.

In other words, reports of most of the non-sensitive cases can be accessed because the police may not have any objection in making them available. But in the case of sensitive cases that are pending, the reports may be withheld or may not be allowed for access. The point is that if the police decide against providing the reports, they are doing so by invoking the rights available to them.

Top 5 Most Dangerous Cities in California