The Secrets To Apologizing To Guys

There comes a time in any relationship where you end up hurting the feelings of your boyfriend or a male friend unknowingly. It is natural to feel sorry later for the pain and hurt you caused in the other person. The best way to solve the situation is to say sorry to the guy.

If you are new to apologizing to a guy, here are some ways to do it the right way:

Identify What Caused the Hurt in the First Place

Whether you are in a friendship or a romantic relationship with the guy, you probably know him enough to understand why he is mad at you. If not, look back to the recent events to identify what could have caused the hurt.

If you are not able to pinpoint any reason, it is better to ask the guy. Your apology will be sincere only when you render it for a mistake you realize you have done. It would be insulting to your friend and the relationship itself if you apologize without knowing the reason. 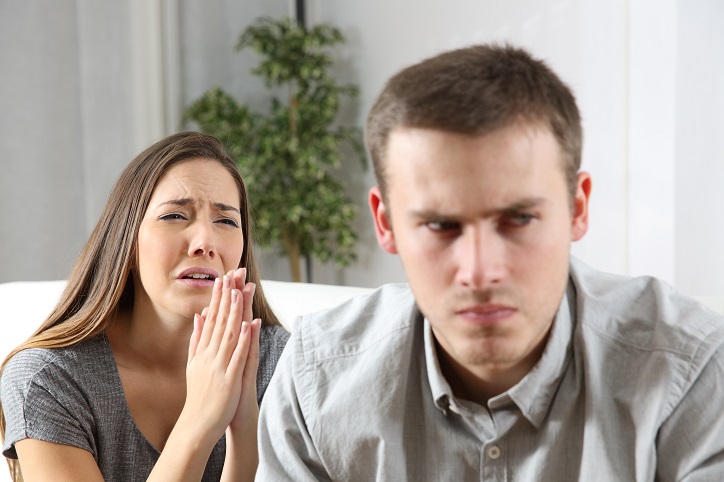 Admit to yourself First that You Made a Mistake

It can be hard for any individual to accept that he or she has made a mistake. The first step, therefore, is to admit to yourself that you have made a mistake. Apologizing will not be sincere when you are in denial of your responsibility in the mistake.

You may think that what you did or said was the best thing you did for the guy. But obviously, he does not think so, or, he would not be upset with you. The guy is an adult; let him decide what is and what is not best for him.

Realize and accept that your action has upset your guy friend or boyfriend. Prepare to apologize to him at the earliest.

You have hurt one of the most important persons in your life (if he is not important, you would not be worried about his being mad at you). What you can do at the least is to take the time to meet him in person and apologize to him.

There are people that apologize over the phone or text an apology. But these methods may not be right or even sincere – you say you feel sorry but are not willing to even take the time and effort to apologize to the guy in person.

Where is the sincerity in that?

Give the guy some time to cool off before scheduling your meet. The gap also gives you time to rethink the situation and prepare your apology. Once you feel your guy friend or boyfriend has had enough time to calm down, meet him. 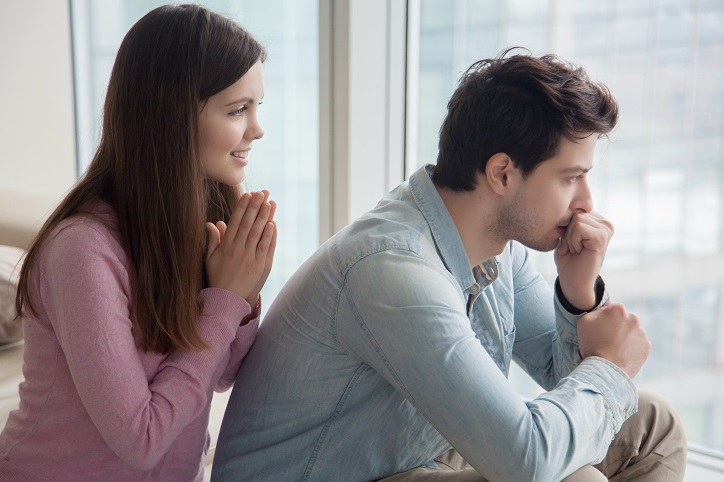 Start with an Apology Right Away

Avoid beating around the bush. Apologize for the upfront.

“I apologize for what I did.”

Do not Fall into the “Reason” Trap

“I’m sorry for what I said, but then it was all I could do after what you did the other day”.

Did that sound like an apology to you? No, right?

In fact, you are blaming your friend for your action that caused him pain. It is better to avoid giving reasons for your behavior to avoid situations such as the above. Reasons, no matter how genuine they are, would only sound like excuses for your behavior and dilute the sincerity of your apology.

Identify the Pain You Have Caused Him

Once you apologize for your action, make your apology sincere by identifying the hurt you have caused the guy. This action shows that you have given the situation enough thought and you are sensitive toward the feelings of the guy.

“I know my words hurt you. You must have felt embarrassed. I’m extremely sorry”.

Tell Him that your Relationship with Him is More Important

End the apology saying that your relationship with him is very important to you. You would very much like to mend the friendship and move forward. Assure him that you will not repeat the mistake. Ask him what you can do to restore his trust in you.

A sincere apology shows the guy that you are courageous enough to admit your mistake and sensitive enough to understand that you have caused him pain. It only serves to strengthen your bond.