How to Ask a Girl on a Date 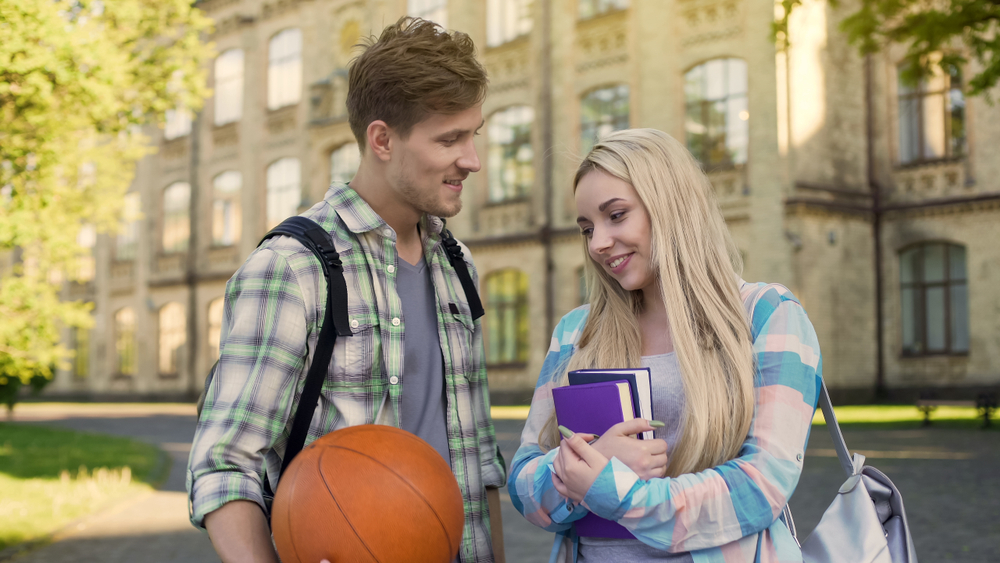 Learn How to Ask Out the Girl You Like!

Have you ever been in a situation where you spotted a pretty and smart woman on the street and wondered how would you ever persuade her to go out on a date with you? Are you the shy kind of person who doesn’t know from where to start when it comes to asking girls out for a date? Fear not as you will be surprised by the numerous ways you could easily make your woman go out on a date with you without having you to go over-the-top!

When it comes to dating women, something that you would have to realize is that any kind of insecurities in your behavior is a complete turn-off. When you’re trying to get something going with a woman,  you have to demonstrate a lack of insecurity.

This doesn’t necessarily mean that you play the peacock and try to be the center of attention by grabbing her arm or trying to impress her by a top hat or playing card tricks. It just means being capable of being laid back, to be relaxed and comfortable in your skin. It’s an interesting and paradoxical fact that the harder a guy seems to be trying the less likely he is to get what he wants. 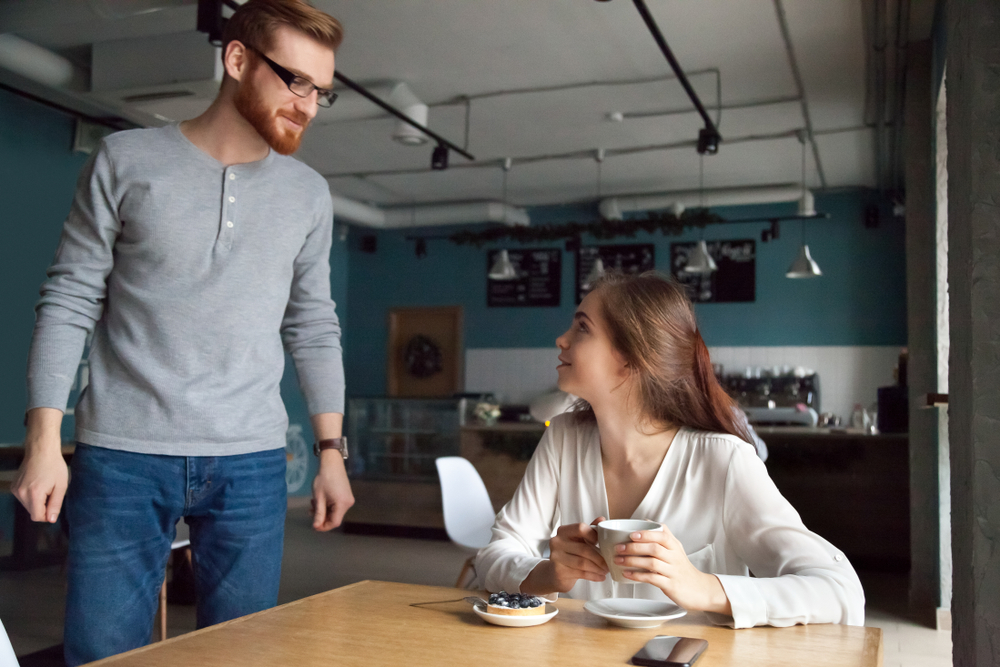 The first step is to notice her interest- is she at all interested in you? Does she make frequent eye-contact with you and smile at you? Laughter, smile and an open body language are positive expressions, and they are indicators of her interest in you. Also, if you think she is trying to find out ways to talk to you, then it’s a good sign as she might be interested in you. It’s safe for you to take the further step and try to know more about her.

The second step is the “getting to know her” phase. In this phase, small talks rule the game. Try to find places where she is alone and engage in small conversations with her. If it’s hard getting her alone, you can try out talking to her amid crowded places as well.

Try to get close and notice her eyes while she is talking to you. If her eyes have a bright expression and she’s often smiling and laughing while talking to you, take this as a good sign. Try asking her likes and dislikes, her preferences and things like her favorite television show as a child. 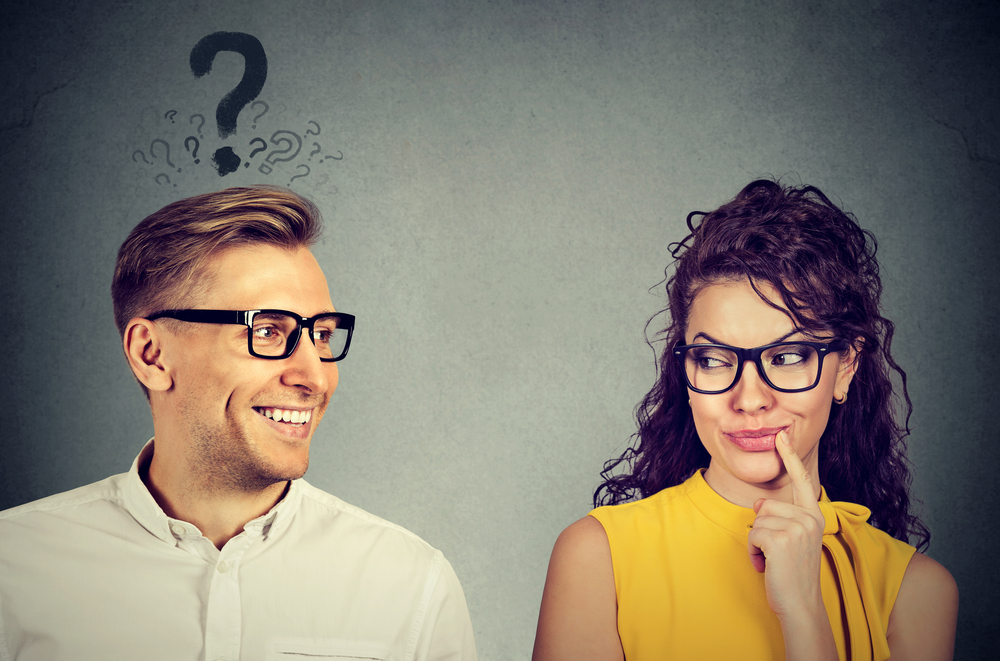 This is the final step where you go and ask her out! In this stage, the first and most important thing is to look nice. Well, you don't have to be overtly good looking to ask a girl out, all you need is to be presentable. You should take care of yourself while dressing up.

Things like taking a bath, staying clean, combing your hair and putting on clean clothes are the basics when you are asking a girl out, because- let's face it- those are the first things a girl notices. And, it's a fact that girls are attracted to cleanliness.

Ask her out when she is alone and not surrounded by her friends or colleagues or else she won’t be able to be personal or honest with you. While asking her out, just be cool and composed. Try to maintain a relaxed and laid back attitude and ask her casually.

Try to talk to her at a normal pace and don’t show your nervousness as this might be a big turn-off for her! Trying to be too desperate may also bring a negative result as she might judge you for your desperateness. If she says yes, that great news! However, if she says no, just don’t break the conversation abruptly and walk away, be cool and end the conversation in a normal way and accept her decision with a smile. Don’t get angry.

Practicing these few steps will surely boost your confidence in asking your favorite girl out.