How to Ask a Guy out on a Date 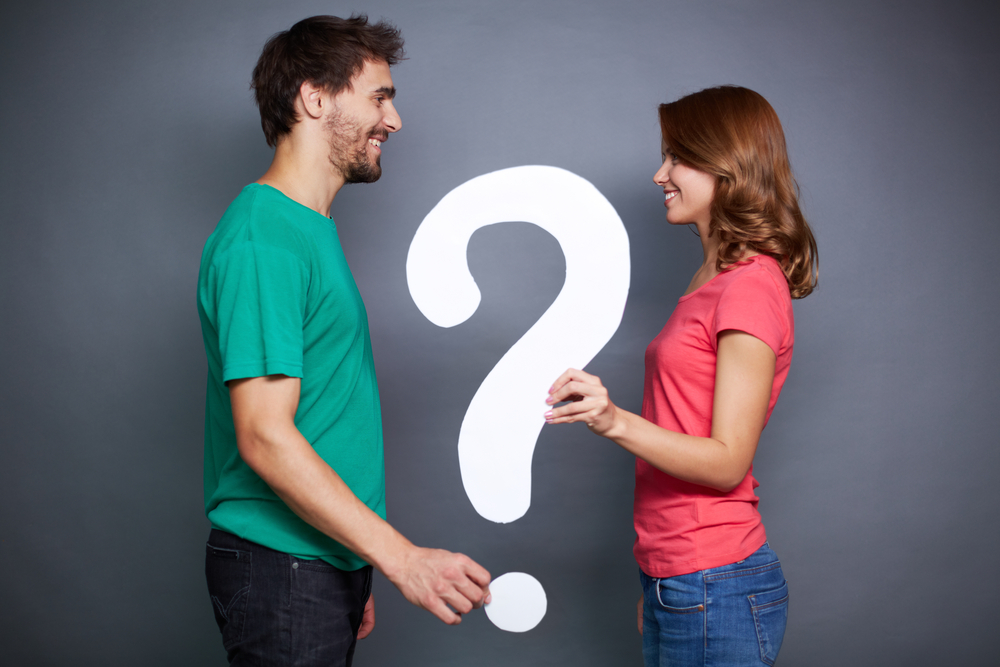 Find Out the Best Way to Ask Him Out!

Well, it's usually the other way round but who says we women can't take control and turn the tables of tradition? If you like taking things in your hand, you should ask your guy out and surprise him. Since the dawn of feminism from the 1970s, we have female empowerment to back our initiative of taking the lead. Why should boys have all the fun, isn’t it?

If the man of your dreams isn’t showing signs of asking you out, you be the torchbearer and ask him out instead. While research has shown that one out of three guys tend to worry about their actions being mistaken as sexual harassment, it’s wise that you take the lead and save him from this embarrassment. As men are attracted to confident women, take this as an advantage and ask him out!

Dating and coffee are inseparable. If you want to minimize the chances of rejection while asking out a guy, try the coffee. Coffee is the six letter word that almost everyone savors and there are very few chances of this proposal being turned down. It's a safe and predictable venture.

Going out on a coffee date has many advantages. It’s cheap in the first place, and second, you can go on for hours and chit-chat without having to worry about a huge expenditure. You can order just another latte to keep on the conversation. On the other side, you can end the talking briefly after finishing the coffee (which takes just a few minutes) if you sense things are not working out the way you thought it would. It’s a casual activity to just go out for a coffee date. 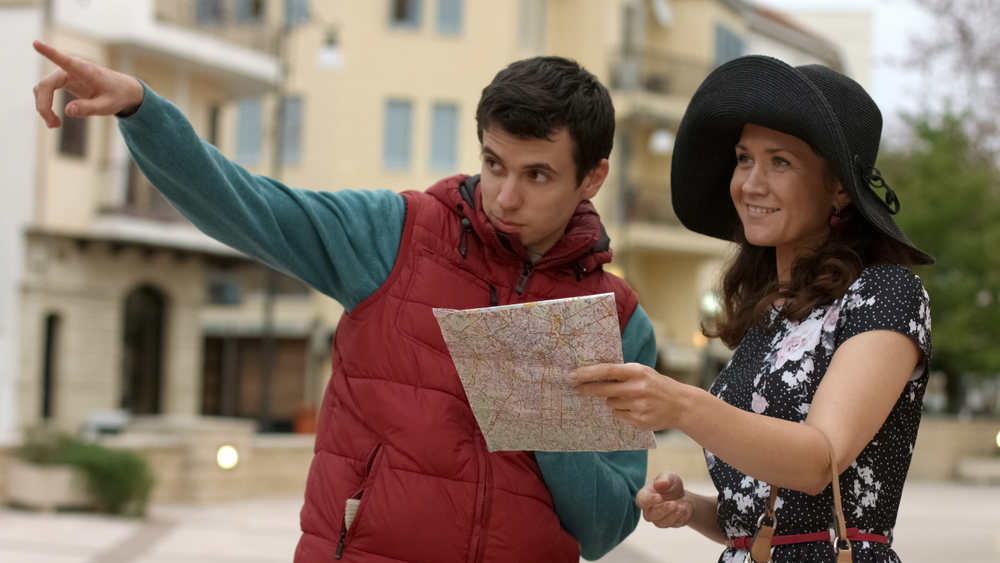 This is an age-old trick, and your guy might even laugh at your cheesiness, but it works. But before buying tickets, it’s imperative that you know his preferences. If he loves rock music, you can buy tickets for a Linkin Park concert. However, imagine a situation of you buying opera tickets and he liking rock concerts! However, if he really likes you or is head-over-heels for you, he might go to the opera just for your sake! To keep things simple and safe, it’s always a good idea to know his preferences first before buying tickets.

Try to find out common interests as they work wonders in turning into prospective dates! For example, if both you and the guy you like swimming, leverage the swimming activity into a date. It looks like a natural process, so much so, that your guy would not even realize that you are asking him out on a date. Just be casual and ask him, “I swim every Sunday at dusk. I would love to have a companion. Would you mind?”  Since he likes swimming too, there is a good chance of him accepting your offer. 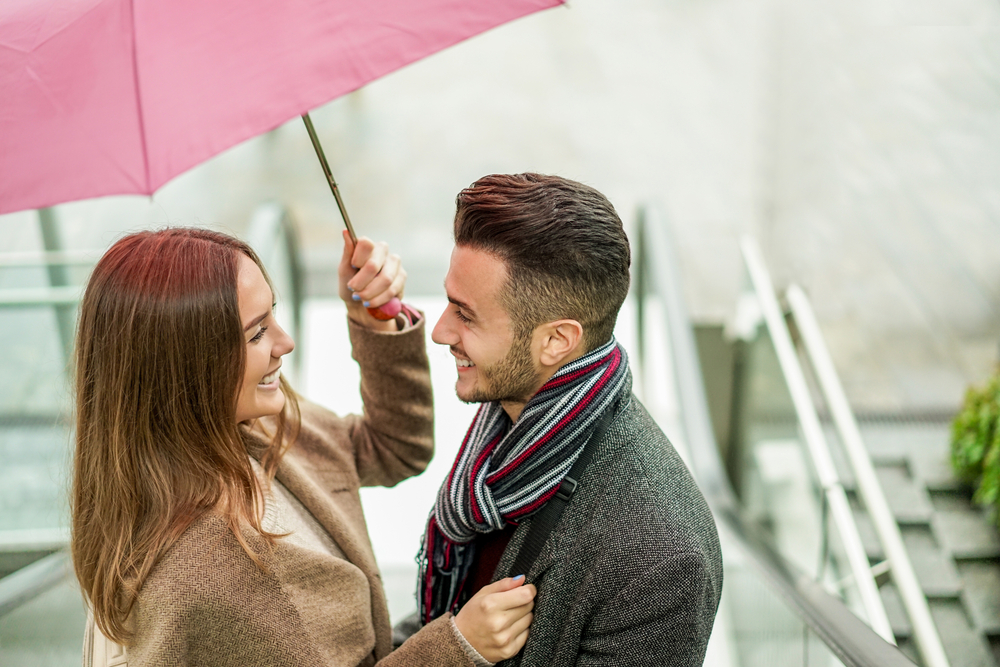 While it’s usually the guy who pays the bills on a first date, it’s high time you changed the game of dating. Buy him a drink, and you would be surprised by his appreciation. Although it’s not a common activity for women to buy drinks for their men, this gesture would make an impression on your date just because of its sheer innovativeness. It’s a smart move as it would also make an impression of your financial independence and female empowerment which many men find attractive in a woman.

If you want an indirect approach, try involving someone else who would do the job for you. If you are in a bar, ask the wing woman to give your proposal to the guy you are eyeing. This is also a conventional way but as they say, old is gold.