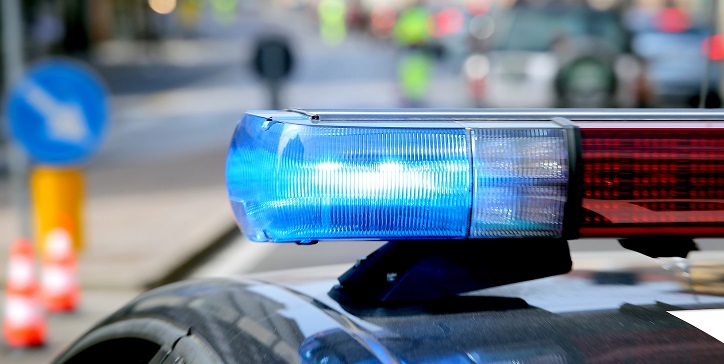 What are the Requirements for Becoming a Police Officer in California?

Who does not know how attractive California is for any person who is in pursuit of making their career in the state's law enforcement agency? Irrespective of whether a person wishes to be associated with the law enforcement agency of the state for the very first time or simply wants to have a change in scenery, there is hardly a better place than this Golden State itself.

There is something alluring for everyone, starting from the lovely sea beaches in Santa Monica or the gorgeous Giant Sequoias at Yosemite. Just like almost any other American state, California requires police officers. There are as many as five hundred and nine law enforcement agencies in the state and hence you have plenty of alternatives to take your pick from. Check out how a person can get appointed and be police officers in the state of California. 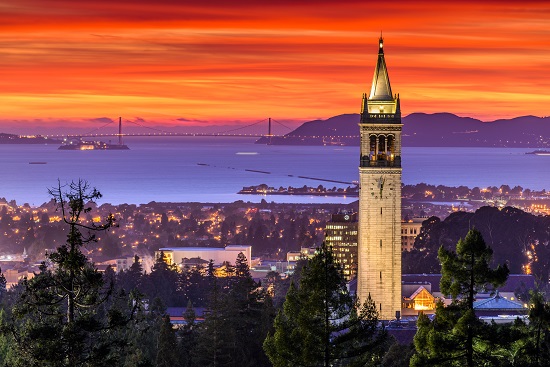 It is also imperative to note here that most of the state's police departments adhere to the POST requirements. While the exact requirement may not be the same, you will find that most of them are quite similar to the ones mentioned below:

Required examinations to become a police officer in California

In order to become a police officer, the candidate has to appear in several examinations in the state. They have to appear in these examinations prior to, as well as, while their training is on. Prior to being considered for getting employed and for subsequent training, the applicants have to clear writing and reading ability test, psychological, physical, and medical examinations along with an employment interview. 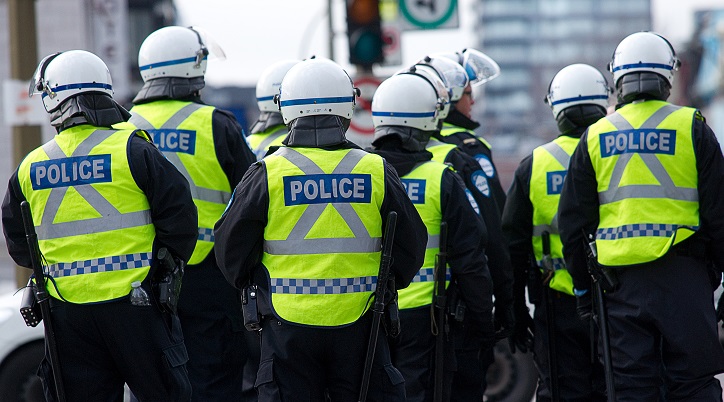 After the aspiring police officers have adhered to all the basic criteria, they have to successfully complete an entry-level training program from an accredited academy. Such a course is popularly known as POST-Regular Basic Course.

Ways of making yourself more marketable in California

As mentioned even earlier, the state of California is quite a preferred place to work in. It can be highly beneficial when candidates attain a degree as an associate in Criminal Justice. However, if the applicant does not have such a degree, they may enroll in some kind of criminology classes for enhancing their expertise and knowledge.

Also, in case a candidate is bilingual, the skill might come in handy. There are several police agencies in California who are in the lookout for candidates with an ability to communicate in multiple languages, especially Spanish apart from English.

Steps in the employment process for becoming a police officer

In California, the entire process of becoming a police officer may take time duration of 6 months to 12 months. 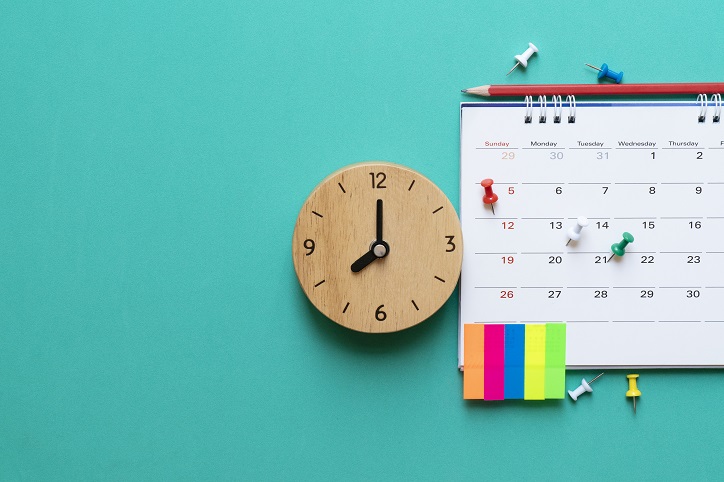