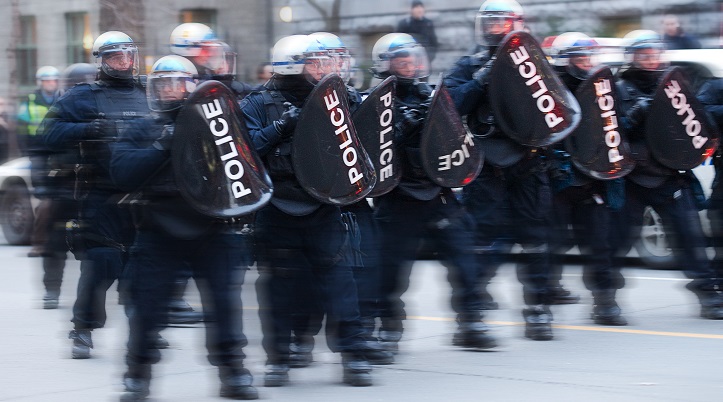 What are the Requirements for Becoming a Police Officer in Indiana?

In Indiana, police officers comprise of members of its state police team who are also referred to as troopers. They are known as officers in the University of Indiana. A majority of these organizations feature similar skill, physical, and educational requirements for their police officers.

The largest organization, the Indiana State Police and troopers can be posted anywhere within Indiana. An applicant has to be a citizen of the United States, undergo a specific training program and also clear a polygraph test and background check. 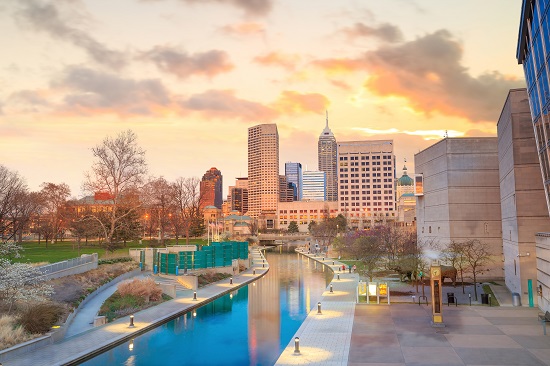 Attributes and skills required for becoming a police officer in Indiana

Specific attributes and skills are essential for becoming a police officer in the American state of Indiana. According to reports shared by the United States Bureau of Labor Statistics, they constitute leadership and communication skills, perceptiveness, good judgment, and empathy. The state's law enforcement agency can also need physical strength and stamina. There are a few organizations in the state that have extra requirements. 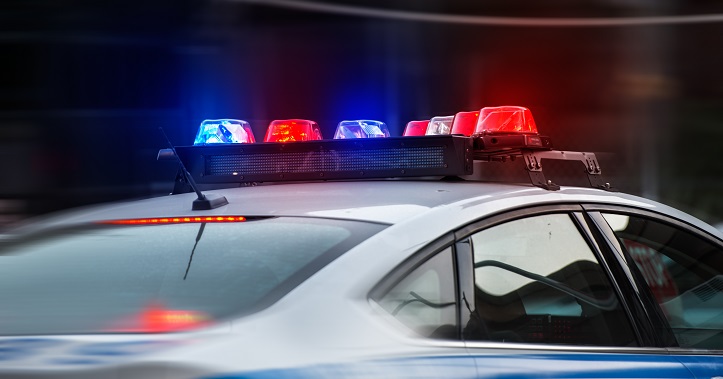 The state also provides something called the town Marshall Course that lasts for 300 hours along with home study for 50 hours. However, those applicants who opt for this program can only serve in those towns where only 1 marshal and 2 deputy marshals serve.

Certain other requirements have to also be met for becoming police officers in this state. Indiana's law enforcement agencies require the applicants to be American citizens. One has to be a minimum of 21 years for becoming a police officer or completing the police academy. There is also an upper age limit that can vary. For instance, the age of police officers should not be more than 36 years.

It is also essential for a candidate to hold a valid driving license. There could be other requirements like visual standards or weighing in proportion to the height. Cadets at Indiana University have to get enrolled as full-time students there while acquiring a minimum of 2.0 as their GPA score.

To summarize, in order to get recruited as state troopers the candidates should meet these minimum criteria as mentioned below: