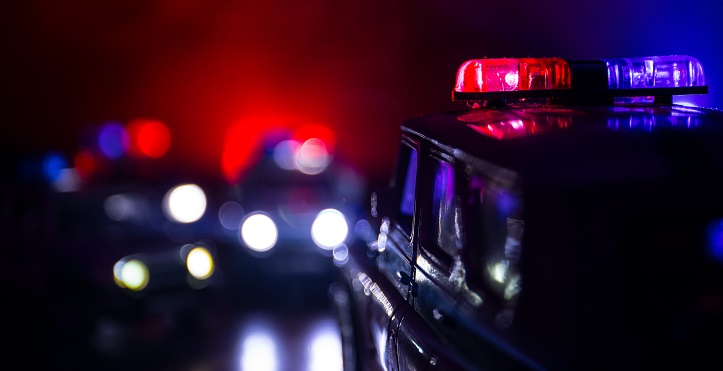 What are the Requirements for Becoming a Police Officer in Michigan?

Situated in the Great Lakes Mid-western region, the State of Michigan is the 10th most populous state of the US. The Statewide Law Enforcement agency of Michigan is the Michigan State Police (MSP). It is a full-service agency with sworn members having full powers of law enforcement, as prescribed in statutes, across the State.

Individuals seeking induction as Troopers in MSP must possess the following attributes: 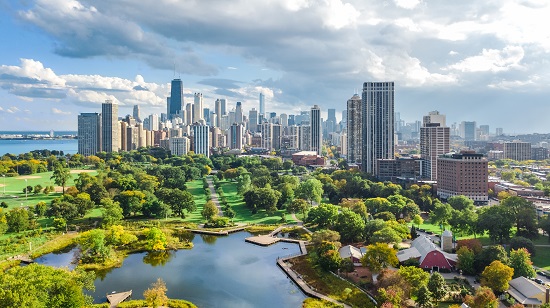 Furthermore, previously licensed police officers in Michigan or any another state may get re-licensed under the Recognition of Prior Training and Experience (RPTE) Program within a year of submission of the application.

MSP, like any other law enforcement agency, has a comprehensive multi-step selection procedure wherein applicants must: 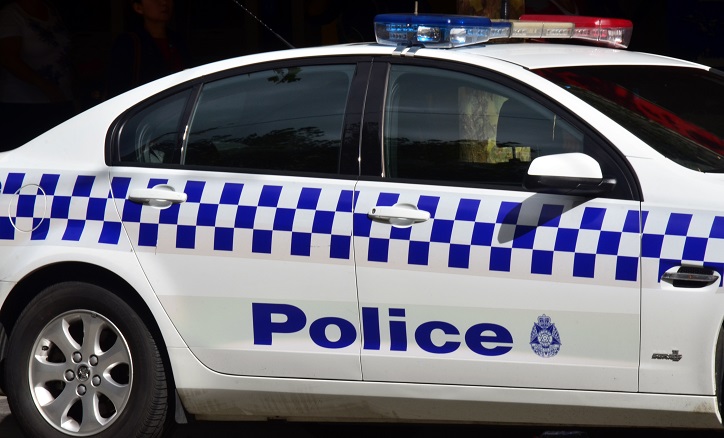 It is pertinent to note that MCOLES prescribes three options get enrolled in a Basic Training Academy which are:

Option 1: Direct application to the Law Enforcement Agency, wherein the Agency assumes the cost of training and in-training wages of the hired applicants. Nearly 50% of the candidates qualify for enrollment through this root.  Meeting pre-enrollment standards is a must by such candidates, prior to the start of the academy session. 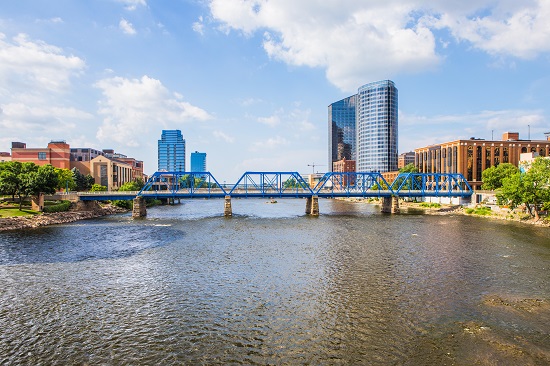 Option 2:  A candidate may also opt to become a “pre-service” enrollee and pay for his/her own training provided that he or she possesses an Associate Degree and secures employment with a law enforcement agency as a law enforcement officer within 1 year of graduation.

Such candidates may also obtain one additional year of eligibility by satisfactorily completing the RPTE Program.  The training for a “pre-service” candidate lasts for 14-16 weeks.

Option 3:  For candidates without a college degree, intent on becoming a “pre-service” candidate, a 2-4 year “pre-service track program” is offered wherein academic classes are offered along with the prescribed 594-hour basic training, effectively combining the mandatory academy training with a traditional degree program in criminal justice.

Subsequent to qualifying all pre-enrollment standards, a candidate is sworn in as a Law Enforcement officer and granted License for the same, through MCOLES.