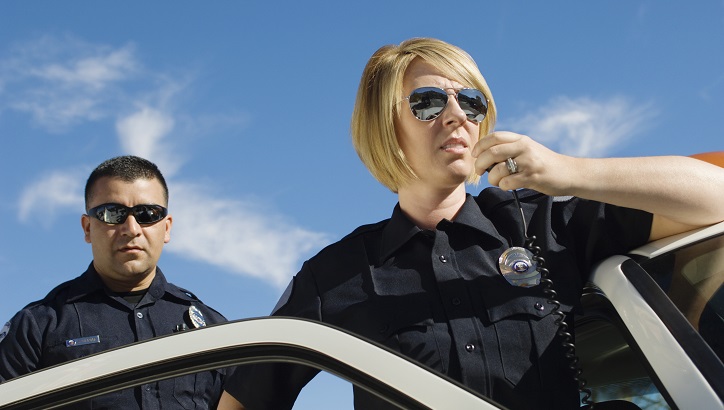 What are the Requirements for Becoming a Police Officer in Missouri

Residents of Missouri are extremely proud of their heritage and it is referred to as the "Show Me State." The state is known for its thriving suburbs, metropolises such as St. Louis and Kansas City, which are cultural hubs, and rural farmlands. The state also features a number of law enforcement agencies, which offer alluring career options for law enforcement in this American state. The state has about 12,950 police officers who give their best possible efforts to ensure safety and maintain law and order.

Peace Officer Standards and Training or POST in Missouri has the authority to set the basic requirements to work as police officers in this state. Read on to get acquainted with all these minimum requirements, as well as, about some extra requirements required by several of the key law enforcement agencies of Missouri. 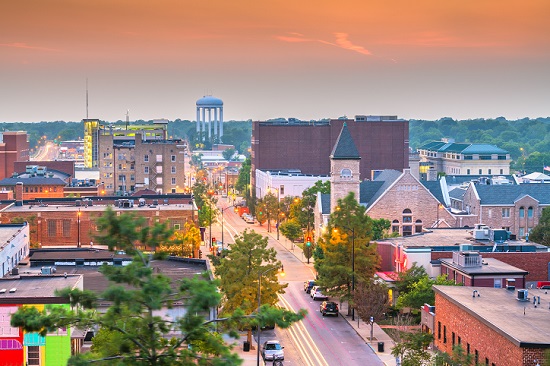 Basic requirements to become a police officer in Missouri

If a person wishes to be a part of the state's law enforcement agency, they can work as the deputy of a county sheriff for the State Highway Patrol or as a police officer for a department of city police. It is imperative for a recruit to comply with the minimum requirements that have been established by the state POST. The applicants should meet these following requirements: 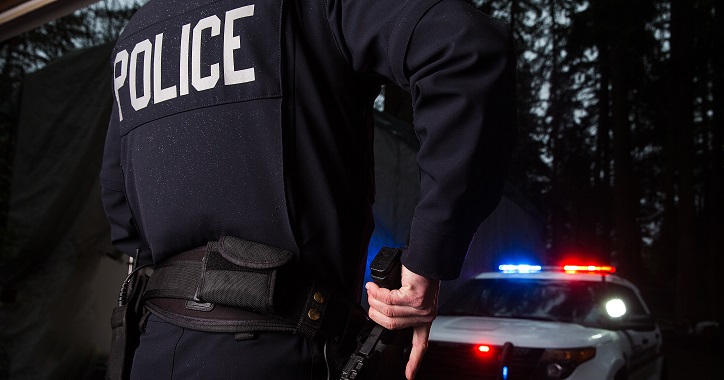 Basic requirements for highway patrol or trooper in Missouri

The MSHP of Missouri State Highway Patrol recruits troopers for enforcement of traffic laws, as well as, promoting safety on the highways of the state. These officers are also responsible for the investigation of crashes, support police departments, investigate crimes, and handle roadway emergencies. The hiring process is a rigorous one and those who are employed undergo a training session for 25 weeks. Check out the requirements for people aspiring to be a trooper in Missouri: 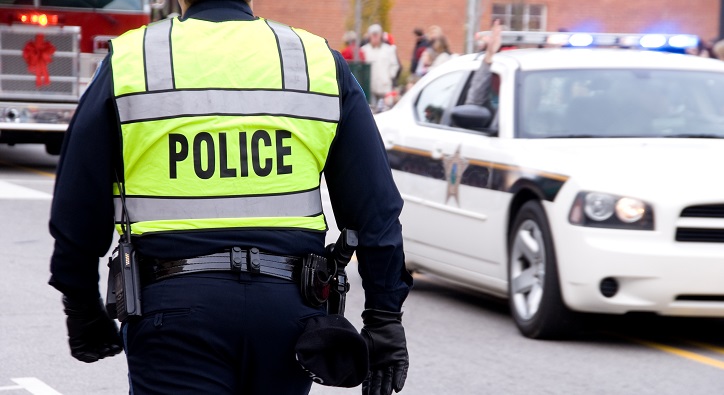 What is iCloud and How to Use iCloud!