What are the Requirements for Becoming a Police Officer in Nebraska?

Nebraska is a promising place for workers with its cost of living 5.5 percent lower than the national average. Since 2000, the population of the state has grown by 11%. This could be a rewarding career for wannabe police officers with nearly 3,390 cops and sheriff’s deputies already working full time. The potential law enforcement recruits in Nebraska are required to meet minimum standards of the law enforcement certification as stipulated under PSAC, Nebraska’s Police Standards Advisory Council.

What is the Nebraska Police Standards Advisory Council?

It is a standing committee of the Crime Commission or Nebraska Commission on Law Enforcement and Criminal Justice.

This organization takes care of the qualifying standards and issues relating to certification of law enforcement officers in Nebraska including setting the standards, training, and rules. The Council has the power to revoke the certificates of the officers if they do not meet the requirements of the Council. 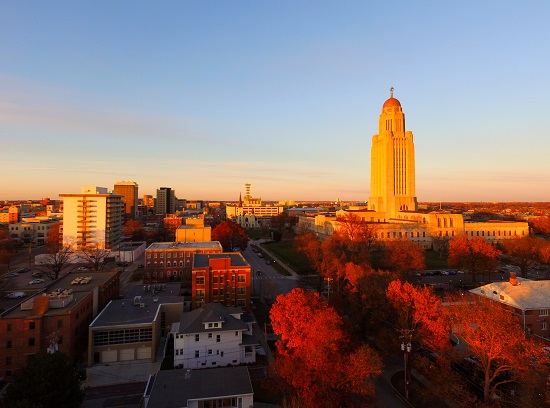 The Governor appoints the Council members for a tenure of 4 years. There are seven voting members in the Council including six law enforcement professionals. The seventh member is a citizen at large or could alternatively come from the Jail Standards Boards. The members meet every month on the third Wednesday at the training center. 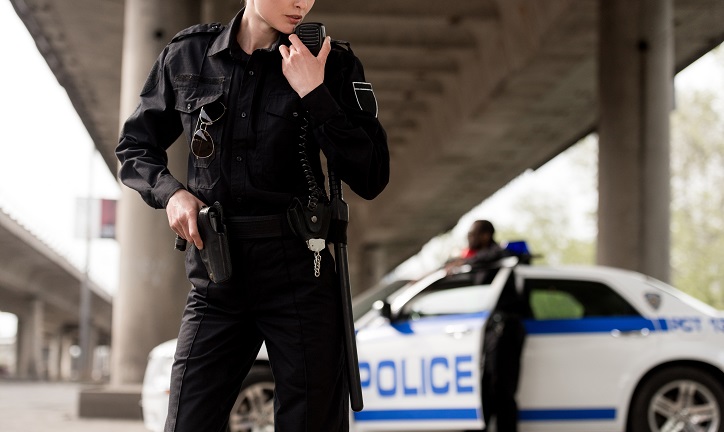 In order to be admitted to the police training program, the applicants have to pass (i) an examination to test their proficiency in reading and writing, and (ii) a physical fitness test. The physical fitness test includes a 1.5-mile run, push-ups, a 300-meter sprint, sit-ups, and a vertical jump. 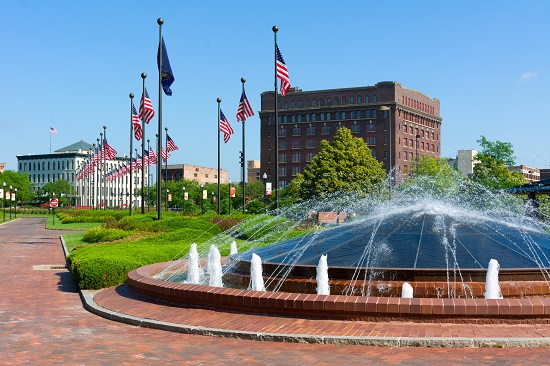 In addition to these pre-entry tests, the recruits have to pass a number of exams including physical and academic exams, while undergoing training in the police academy. They must pass these exams comprehensively before they eventually graduate and become officers.

A candidate can download the required checklist from the Nebraska Law Enforcement Training Center (NLETC). They will need to submit these required documents to get admitted in the training program. The application form will show that the candidate has completed the background investigation and medical tests.