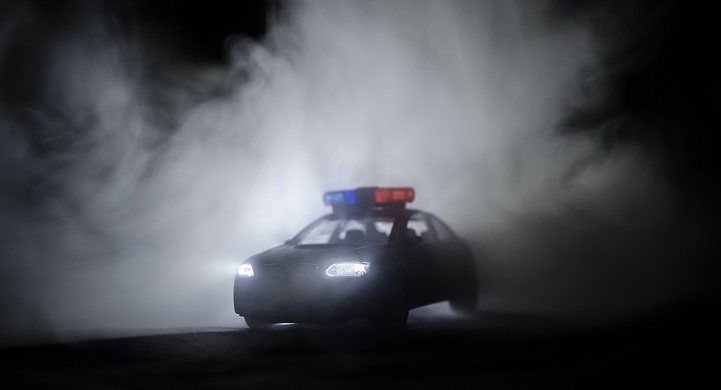 What are the Requirements for Becoming a Police Officer in New York?

The New York Police Department (NYPD) is one of the oldest and also the largest law enforcement department in the United States. The department is the most technologically advanced and has the best police officers who strive to provide for the well being of the population, every hour and every day of the week. They look into traffic management, emergency response, counter-terror, and law enforcement roles.

NYPD has been known to maintain peace and safety in a city of 8.5 million populations comprising of residents, tourists and workers. If a person wants to have a fulfilling career by safeguarding the public and being responsible for their wellbeing then they should check the requirements to join NYPD as a police officer. The NYPD has 77 patrol precincts, 12 transit districts 9 police service areas. 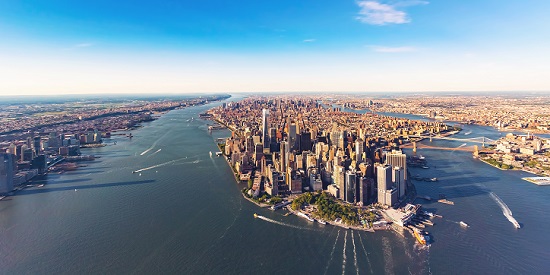 The department has an investigation, enforcement, and administration bureaus. Interested candidates will have sufficient roles and responsibilities to serve.  There are several opportunities for qualified personnel to be part of this largest and one of the oldest law enforcement agency. Crime scene analysts, aviation specialist, highway patrol, drug enforcement are some of the many opportunities.

To join the NYPD, a person must first and foremost be an American citizen. The basic requirements for becoming a police officer in NYPD are: 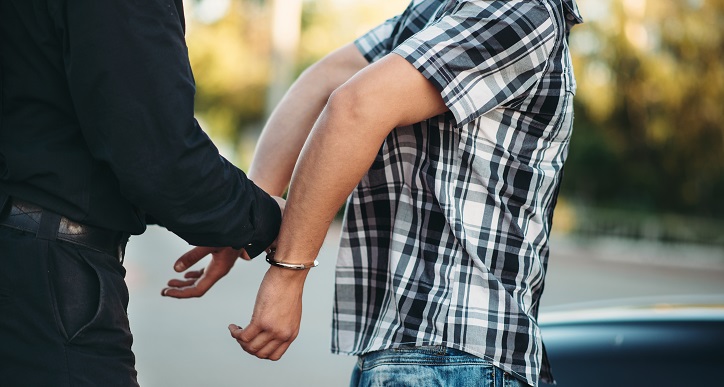 The ideal candidate to join NYPD as a police officer must be physically fit, mentally sharp, always respect the law under all circumstances and consider their duty above everything else. They should possess a natural instinct to protect people around them, and consider their well being and safety as the first priority. 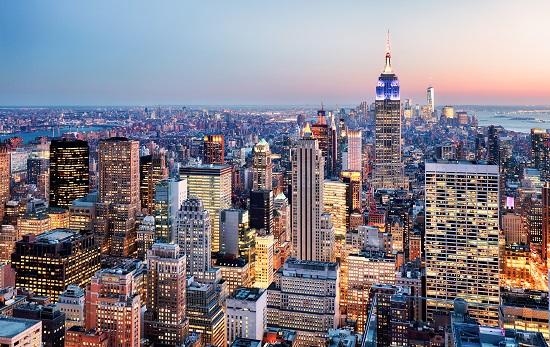 These qualities will enable them to perform their duty as a police officer with much diligence. Certain qualities or characteristics can also be developed if the person has a passion for the job. Following a fitness routine and maintaining a well-balanced diet will go a long way. It will also help perform better in physical and mental tests.

In a city like New York, the challenges are always getting complicated and therefore, there is a need for dedicated and talented people to join the NYPD. Though some people may find the application process extensive and the tests rigorous, being well informed and prepared will ease the entire process. It is advised that you first understand the requirements and keep all the necessary documents ready before initiating the application process.

Find Out How Police Records Work!