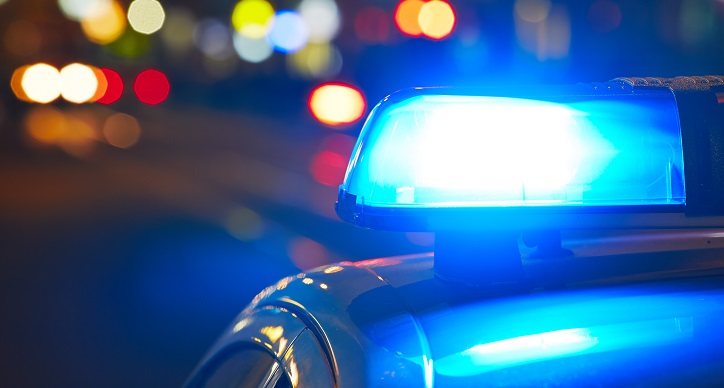 A picturesque state, North Carolina has temperate weather with a low living cost. In fact, the living cost of the American state is 4 percent lower in contrast to the average of the country. Also, the unemployment rate of North Carolina is relatively low in comparison to many other States in the United States. The state offers a number of career options for its police officers and plenty of opportunities for career advancements.

Although every police department in the state has its distinct standards pertaining to prerequisites and requirements, all law enforcement police officers should adhere to certain statewide requirements.

Continue reading this article to get a detailed overview of all the minimum requirements for becoming a police officer in North Carolina.

To put it simply, all those who aspire to become police officers in this state should comply with certain prerequisites. These people also have to complete the application procedure for the city where they wish to work. After the prerequisites are adhered to and their application has been approved, the candidates for police officers are then permitted to appear for the required police examination. 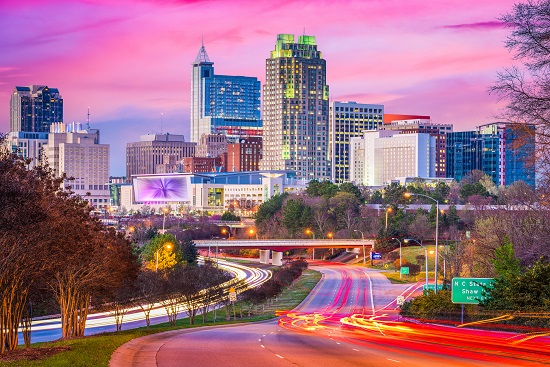 When they clear this test, they may then have to sit for certain other tests, as well as, interviews that can eventually determine their selection for undergoing training in the police academy.

After attending the police academy and graduating from there, these candidates would then be given field training prior to being employed as full-fledged police officers in North Carolina.

Apart from personnel working in the office of the sheriff including detention officers and deputy sheriffs, the standards for law enforcement officers are looked after by the state's Criminal Justice Education and Training Standards Commission.

It is the same commission that establishes the basic standards for certified cops in the States. However individual jurisdictions can also establish more stringent requirements. Applicants for the post of police officers in North Carolina must abide by the following minimum requirements: 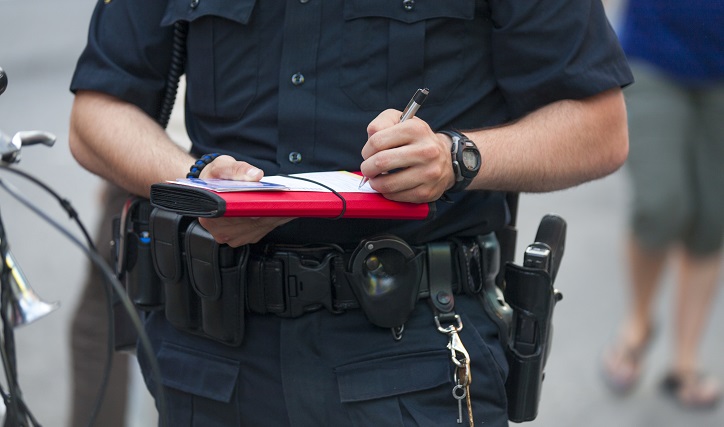 Candidates for police officers must clear different sets of examinations in the state of North Carolina. The written exam is the first test conducted in several police departments, which establishes the reasoning and communication skills of the candidates.

Once the candidates clear the written test, they have to then appear for a test to establish their physical fitness. The test is then followed by a medical test conducted by a licensed physician, as well as a drug screening test.

Thereafter, all prospective police officers in the state of North Carolina will have to appear for a psychological screening conducted by a clinical psychologist. They will also have to usually go through a round of formal interview coordinated by either the head of the hiring department or their representatives. 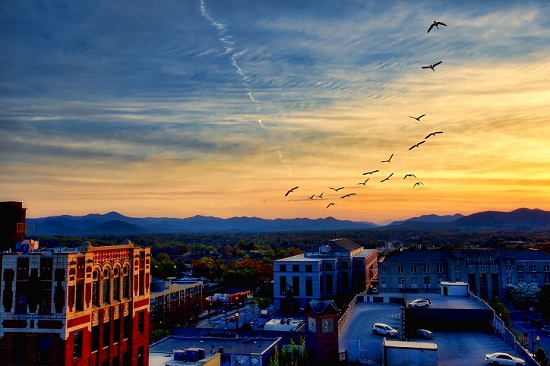 In order to be certified LEOs, the applicants have to also complete the BLET or Basic Law Enforcement Training successfully, as well as clear the BLET examination.

Thus, the process of becoming police officers in the state of North Carolina is not an easy one and comprises of various phases, which should be successfully cleared by the candidates followed by a proper training before their formal induction.