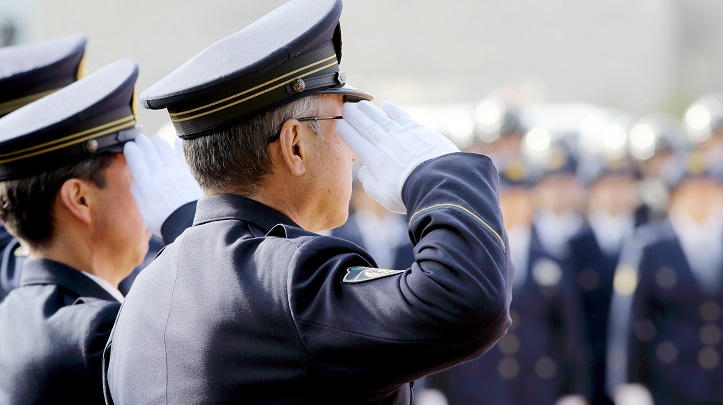 What are the Requirements for Becoming a Police Officer in Oregon?

Oregon is gifted with a beautiful landscape. The state has bigger and smaller cities including rural towns. Candidates willing to serve the police force in Oregon can apply for the jobs no matter where they are in Oregon. The state Department of Public Safety Standards and Training (DPSST) has set the minimum standards for the recruitment and training of Oregon police officers.

Becoming a Police Officer in Oregon

The Department of Public Safety Standards and Training (DPSST) is the apex body for the recruitment of cops or sheriff’s deputies in Oregon. They have stipulated a minimum requirement guideline for the recruitment. The only police training academy in the state is run by the DPSST that certifies the graduates.

The admission to the police academy (Oregon Public Safety Academy) is based on a hiring process at a local police department. The standards at each of the departments may vary additionally over and above the minimum standards recommended by the DPSST. The minimum DPSST standards are as follows:

Although college experience is not mandatory, the DPSST has recommended some college degree or volunteering experience with the department.

The high school graduation level is determined on the basis of a score that should not be less than the one required by the Oregon Board of Education. The applicants with GED from another state may at the discretion of the Department be required to get an Oregon certificate.

Evidence of the educational qualification must be based on GED test reports, diplomas and official transcripts. The Department may at their discretion accept other documentation.

Highway patrol or troopers serve the local residents and the state-wide communities. New recruits get the opportunity to take up challenging responsibilities such as narcotics detective or arson investigator or other special position within the Oregon State Police. 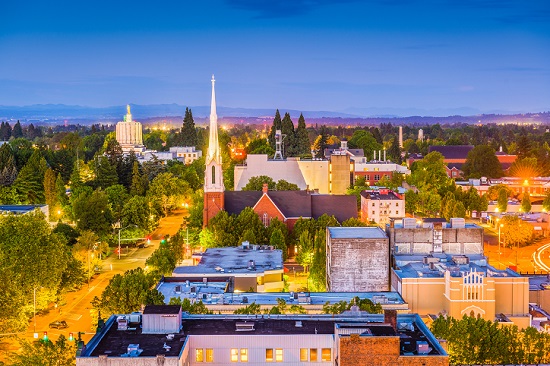 The applicants to the Oregon State Police must meet the state standards.

There are innumerable challenging positions to serve as Sheriff’s deputies in Oregon including correction duties and patrol duties. The deputies serve the residents of their county and assist the local police and the state police whenever required. Only when a candidate meets state standards can he/she be hired. Once hired by a county sheriff’s office, they become a sworn deputy after they attend training at the state academy.