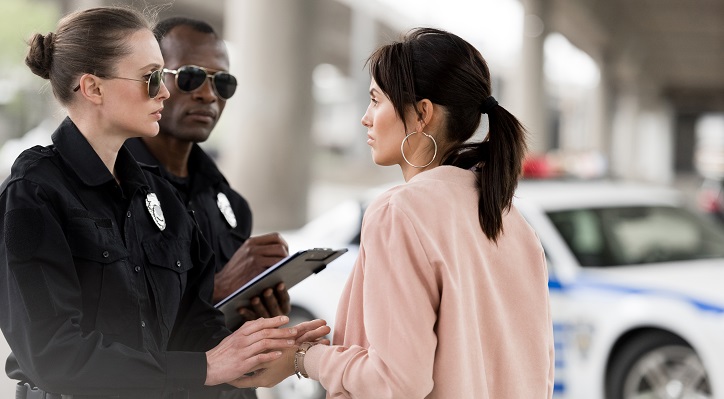 What are the Requirements for Becoming a Police Officer in Virginia?

The state of Virginia boasts a massive police force constituting of approximately 18,000 sworn police officers for making sure that all the residents are safe in the state. There are a number of police departments functioning across Virginia who hire their own separate law enforcement personnel for ensuring the safety of both visitors, as well as, its residents. However, if you aspire to become a police officer in this American state, you have to comply with a set of stringent guidelines as mentioned below:

Requirements to become a police officer in Virginia

In order to be a police officer in the state of Virginia, a candidate should adhere to certain basic requirements that are as follows: 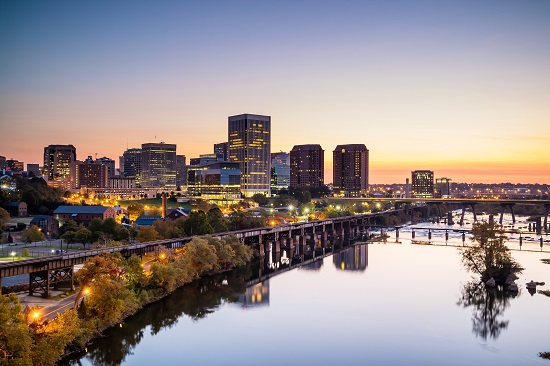 They may also have to sign an agreement to validate that correctness of all information furnished by them during the application process.

Educational paths for a police officer in Virginia

A candidate can follow the following educational paths for becoming a police officer in the state:

Required exams for becoming a police officer in Virginia

Candidates aspiring to become police officers in the state should ideally establish their eligibility for the position, complying with the set of requirements mentioned above. As stated above, these candidates have to take a test of physical ability, as well as, a written test.

Applicants are usually told to complete exercises such as sit-ups and push-ups in their physical ability test, and also complete a run and pull heavy weights within a stipulated timeframe.

The subsequent steps in the hiring process would include the candidates being told to undergo a polygraph exam (lie-detector test) and a thorough background test. A prescreening board usually reviews all these candidates and then the candidates have to give an oral interview to test their personality and reasoning skills.

The final few assessments include tests like a physical or medical check and a psychological examination. These tests have to be cleared by the applicants prior to being sent to the state's police academy for being trained as a police officer in Virginia. 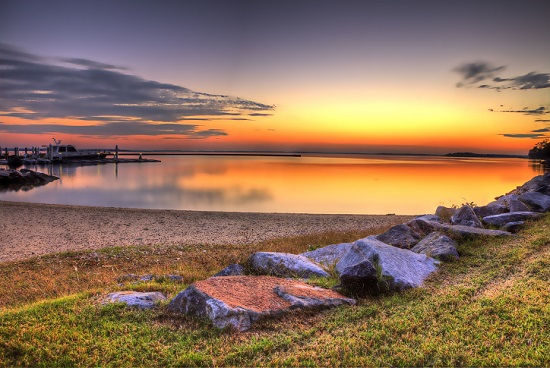 Requirements for becoming a trooper in the state of Virginia

Applicants who served the military should either reside or their home record should be in any of the American states located to the east of Mississippi.

Beautiful Wedding Ideas for Couples Over 50