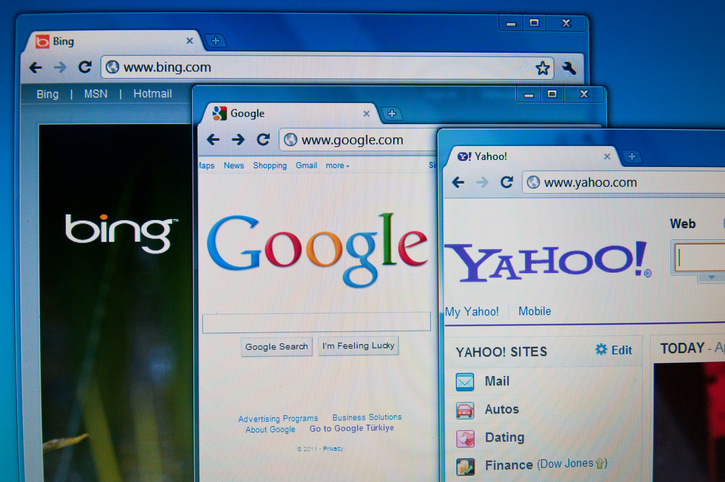 Hotmail was one of the first email services in the world that was released in the year 1996. Later in the year 1997, it was acquired by Microsoft and became known as MSN Hotmail. After Gmail, probably Hotmail has become the most popular and easily recognizable. It was acquired by Microsoft in 1997 for $ 400 million and was later released as a part of the Windows Live suite of software.

The founders of the Hotmail service Sabeer Bhatia and Jack Smith, are often regarded as the founder of the email service. Their service Hotmail was acquired by Microsoft which then became the MSN Hotmail service.  The user interface was changed significantly since the early days of Hotmail. Things have been made more streamlined and all the services have been incorporated into the Outlook platform. 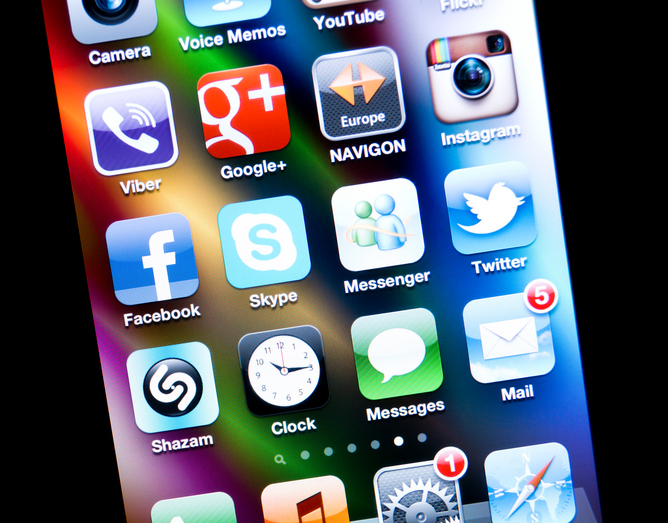 The Hotmail was the first email service in the world to offer anti-virus scanning features for its attachments. Subsequent features such as calendars, reading panels, spell check, web search, web messenger and many more features were added in the original Hotmail. As of 2011, the MSN Hotmail service was one of the most popular services in the world with over 36 million users a month and operating in more than 36 different countries. In the year 2013, the MSN Hotmail service was integrated with the Outlook service which became the overarching email service for Microsoft. All the previous users of Hotmail had their IDs upgraded to the @outlook.com extension from @hotmail.com. Since this caused quite a bit of confusion, the old users had the option of retaining their @hotmail.com addresses while new users who wanted to join the service had only the option of going with @outlook.com.

Bookmarking and scheduling are two of the most common efficient emailing practices that can improve the productivity of any working individual. Quite often we are swamped with so many emails and online documents that it becomes hard to keep track of everything and prioritize our activities accordingly. Bookmarking is a useful feature that can not only help us identify and track the important emails but also categorize them according to our preferences. Bookmarking your MSN Hotmail inbox can quickly help you access your emails without wasting any time.

Bookmarking prevents going back and forth between every mail and document and thus avoids duplication of efforts. Company employees and individuals no longer need to start scrounging their inbox from scratch for every piece of information. The MSN Hotmail or outlook service is a web-based service and hence can be accessed from any web browser. The bookmarking service is also compliant with most popular web browsers and hence users can benefit from all the features of this email service on any web browser of their choice. The steps for booking your MSN Hotmail inbox are mentioned below. 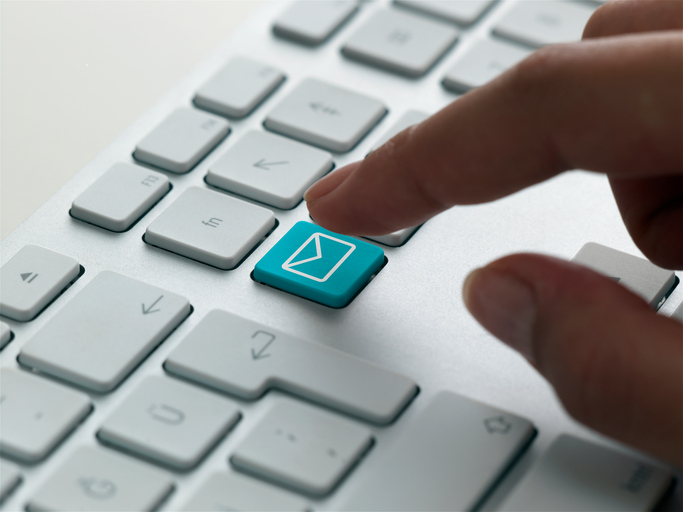 Email services are one of the most stable forms of communication services today and are used by practically everyone. Understanding all the features and shortcuts that come with such mailing services can allow users to operate with greater efficiency and speed.

Find out who is emailing you with an advanced email lookup!