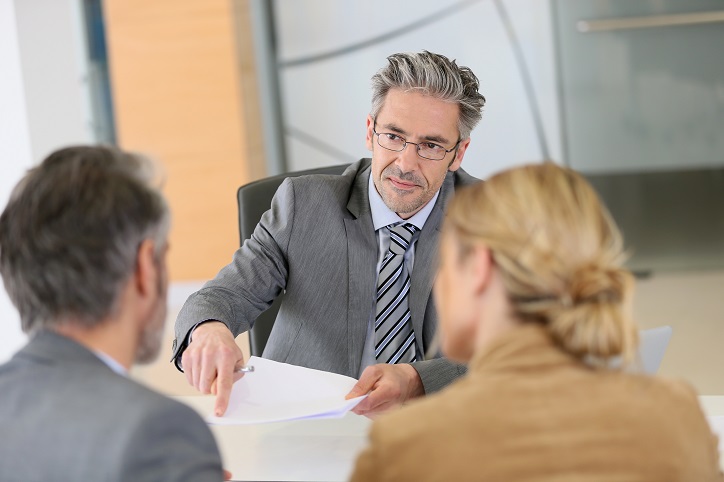 According to various statistics, monogamy seems to be on the decline. Marriage though well lauded seems to be on a spiral where until death does us part hardly matters anymore. Divorce becomes apparent when reasons like irreconcilable differences, fraud, violence, extramarital affairs, sodomy, and rape in a marriage are cited. Perhaps this is why it is essential for couples to sign a prenuptial agreement before they tie the knot. Let us look at the role of a divorce attorney along with how to pick the best one. 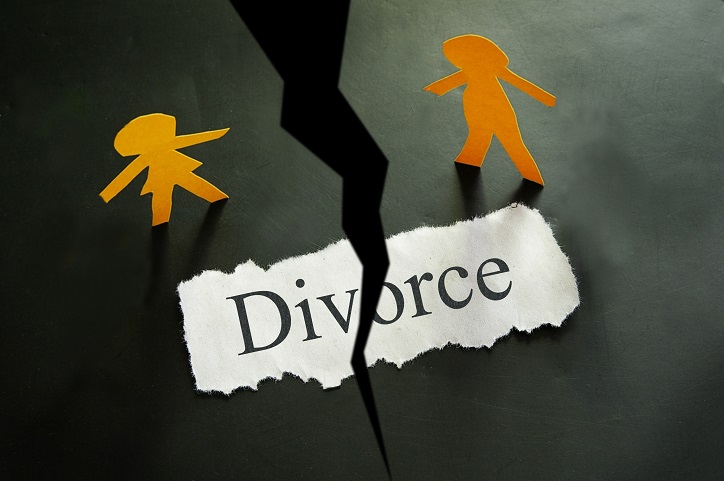 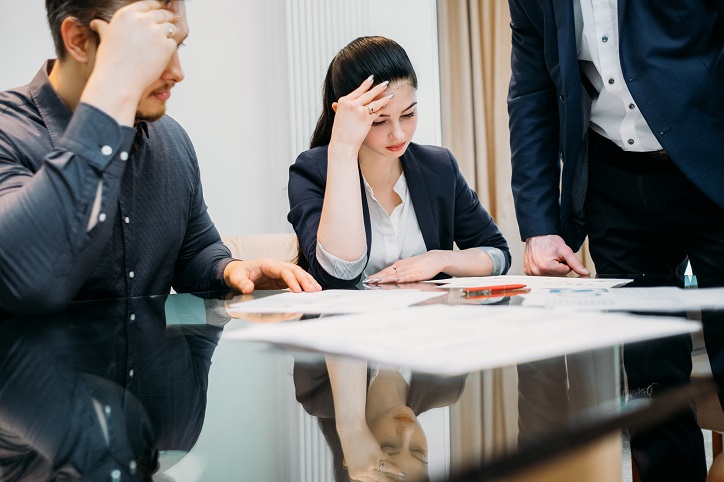 At the end of the day, when a marriage breaks down, with no let up in sight even after counseling, it is time to call it quits. A great divorce attorney will work around any loopholes in getting you divorced without making it messy. 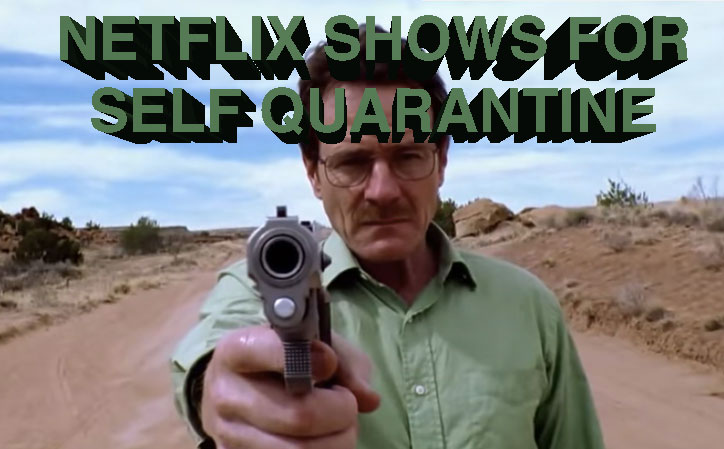