How to FaceTime on Your Phone 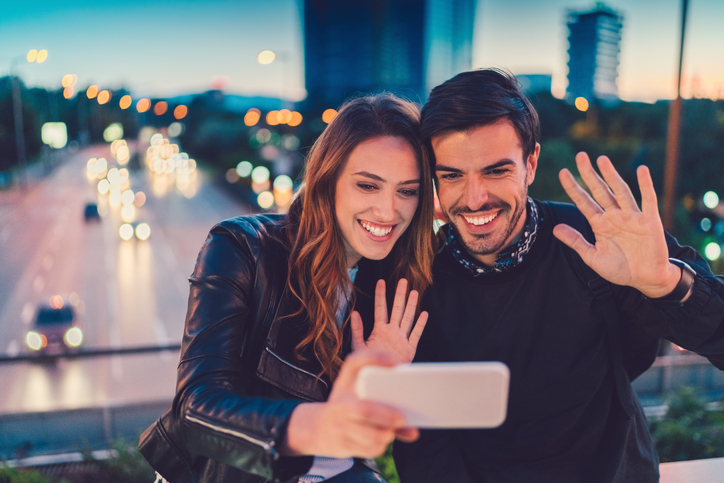 How to FaceTime on Your Phone: Everything about Facetime!

The phrase face-time literally means the time spent interacting with a person face-to-face. FaceTime is also the name of the video calling service provided by Apple for the MacOS and iOS. Other video calling services such as Skype, Whatsapp, and Facebook Messenger are usually compatible with both android/windows and Apple's OS. FaceTime, however, is MacOS / iOS exclusive and only works on Apple products.

FaceTime is one of the most popularly used video chatting applications and is more popular than other apps on Apple products. FaceTime was first unveiled in 2010 by Steve Jobs and was only supported by iPhone 4 at the time. Today FaceTime is compatible with almost all Apple products including iPod Touch and the iPad. Since the release of OS X and iOS, the FaceTime app has been made available for free. The FaceTime app also has an additional feature known as FaceTime audio which allows users to make audio calls only. Since the app can consume a lot of data quickly, FaceTime was initially restricted to Wi-Fi connections only. After the release of iOS 6, however, this limitation was removed and the app was seen to be very data-friendly as well. Figures show that a 10 minute FaceTime call consumes only about 25-30 MB of data. One can also check the amount of data that has been consumed during a call by simply pressing the i button next to the person’s name. 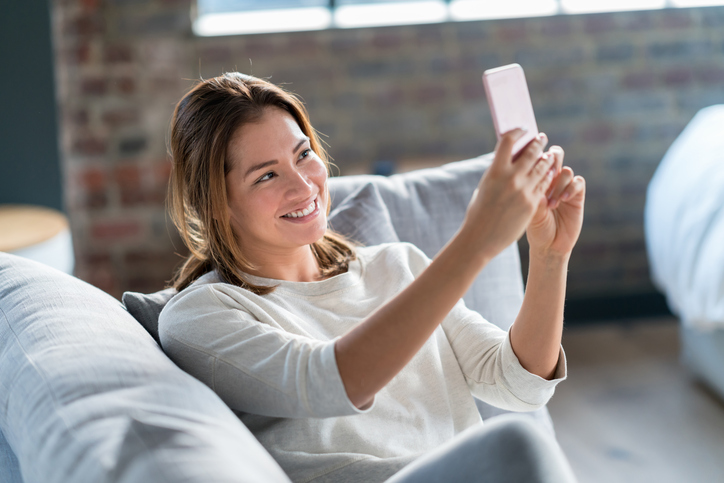 Before using the app, one needs to ensure that the app has been downloaded on to the device. Not all countries receive Apple products with a pre-installed FaceTime. This mainly due to the restrictions placed by certain countries on their IP based communications. If the app has been previously deleted, it is easy to download it again and is available free of charge. Users can choose to FaceTime anyone directly from the contacts section of their device. While iPhones come pre-installed with the FaceTime app, Mac users can download it for free from the apple store.

Activating FaceTime after downloading it is extremely easy. One needs to enter their Apple ID and password and FaceTime is ready for use once the new account is created. There are certain details that need to be filled out for creating the account such as name, email id, location and other. Additionally vital details such as phone number and email ids are verified by Apple during the registration process. On an iPhone, users can go to the settings section and activate FaceTime by selecting it and sliding the activation bar green.

There are numerous ways of making FaceTime calls depending upon the device that is being and the app from which the user wishes to call. From an iPhone, users can use FaceTime from the contacts app, messages, phone, and Siri. For Siri, the user just needs to give the right command followed by the contact to which the call is to be placed. For the other options, there is always a FaceTime button that appears right beside the person’s name. For devices operating on the MacOS, users usually use the FaceTime app directly for making calls for making calls from the Contacts app. 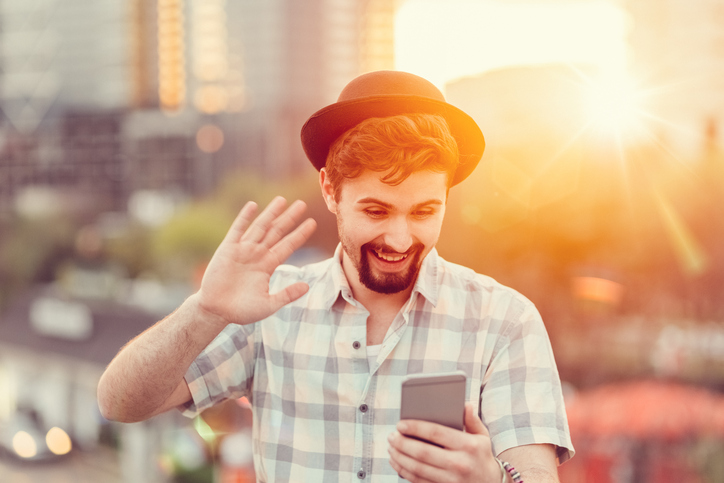 FaceTime is a free video calling app that comes with all devices. For Apple devices, it is definitely recommended to use FaceTime. It always advised checking the data consumption after every call in order to keep track of the data usage. Homes with good internet connections can definitely benefit from FaceTime and reduce their phone bills and maintain better contact with friends and families.

FaceTiming with new people? Run a national background check on them and find out if they are telling the truth about themselves.