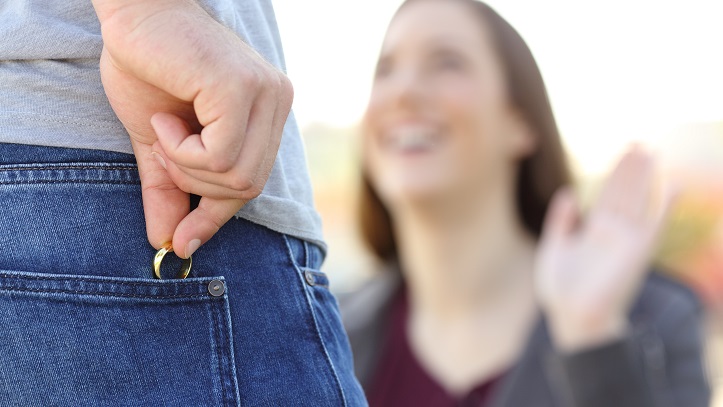 How to Find Out If You Are Dating a Married Man?
Tough sitaution, but better sooner rather than later!

You think that you have found the man of your dreams. Long walks on the beach, romantic dates, endless proclamations of love. But somehow, there is a tiny voice inside your head, telling you that something is not quite right. Your dream man is hiding something from you.

Accusing someone of cheating and infidelity is no doubt a serious issue, but your gut feeling never lies. According to a recent survey, 22% of men admitted to infidelity, as opposed to 14% of women. Obviously, the real numbers may be higher, as there must be many people who may not have admitted to any wrong. If you want to find out if the man you love has a wife and family, here are a few signs you should look out for. 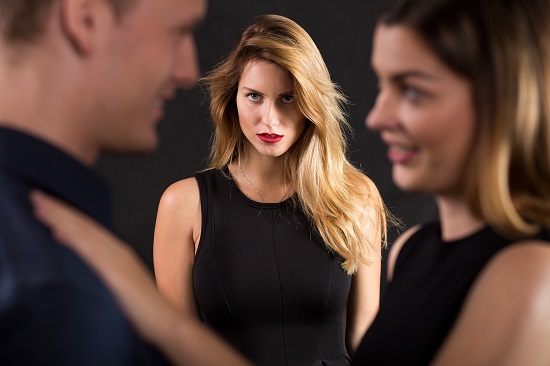 He Has A Ring or White Line on His Ring Finger

The first thing you should look for is evidence of a ring. If he wears one, especially on his left finger, then it may already be time to run. However, he may tell you that the divorce proceedings are still ongoing, or that he is separated from his spouse.

In the worst case scenario, he may not offer you any explanation, avoiding the topic, and leaving you to wonder about the truth. Bottom line: if a tan line is still visible, there is a huge possibility that your man just recently took off his wedding ring.

His Occupation Entails a Lot of Travel

If your man has a job that requires him to be out of touch for long amounts of time, you may be dealing with a married man. However, this being said, it does not mean that every man who travels for his job as a family on the side.

The best way to put a rest to your suspicions is to ask him to send you a selfie from his travels. If he complies, you can rest easy. However, if he behaves eccentrically, or outright refuses, then you have all the right to be suspicious.

You Have Never Met His Friends

One of the highlights of a new relationship is meeting your significant other's best friends, and sometimes siblings. You always have the opportunity to carve out the friendship of a lifetime with the ones you meet. However, if you have never met any of his friends despite asking him repeatedly, it might be time to get suspicious.

There must not be any reason for him to hide his friends from you unless he does not have any at all. If he has shown that he is serious about you, but is hesitant in taking things to the next stage, it may be time to call him out. 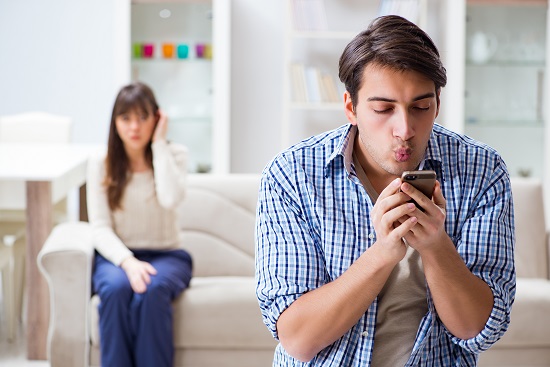 You Have Never Seen His House

This area tends to get a little murky, as there are many reasons why your man is hesitant to call you home. He may be living in a dorm or hostel, or he may be a general slob. Or simply, your house could be better than his. If you know where he lives but has never been there, you do not have any cause for concern.

However, if he is generally adamant about you not knowing where he lives, and always insists on spending the nights at your place, then something must be up. Furthermore, if he outright lies to you, listing one place as his residence one day then another the next day, it may be time for you to kick him to the curb.

Men are strange specimens, almost unreadable. If your man exhibits some of these symptoms, it may not mean that he is married. However, your gut feeling never lies. If you feel like something is wrong, follow your instincts, and you will surely get an answer.

Learn how to quickly find marriage records and divorce records!

For more information about cheaters, read and check our page about catching a cheater! 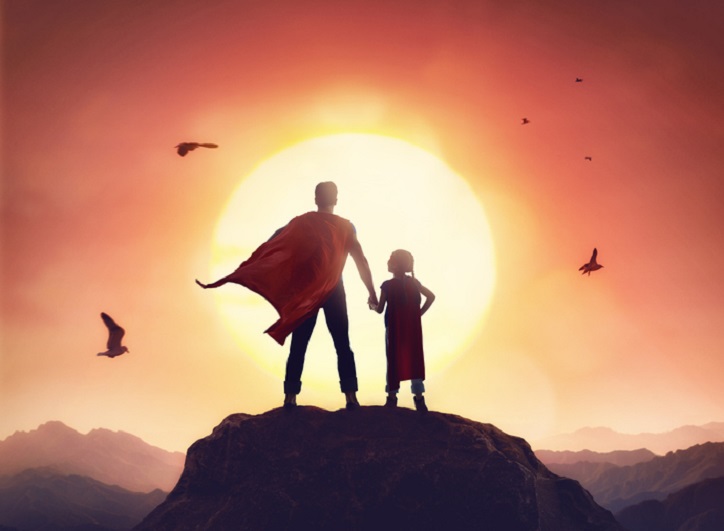