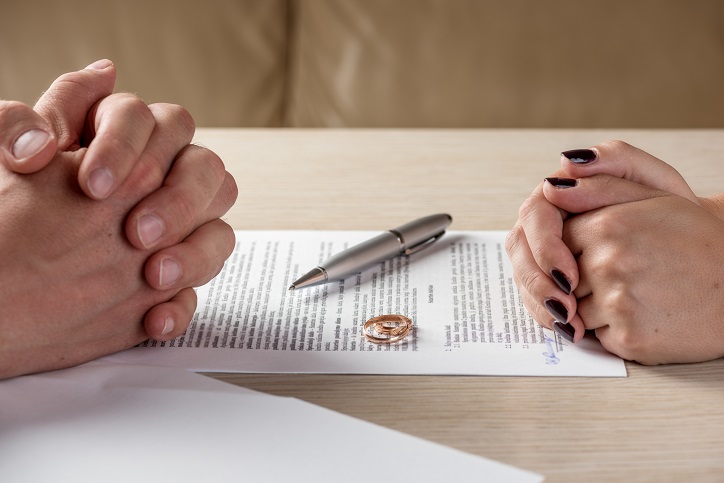 How to get a Divorce: Laws, Information and Must Know Items

The dissolution of marriage takes a toll on all the parties, especially if there are kids involved. The emotional price of a divorce is not the only cost when a marriage ends because there are also important issues to sort out, like finances, custody, alimony, etc. During a divorce, it is important to set aside feelings, as hard as it is, to handle all the issues that arise from ending a marriage. If you chose to end your marriage, and you want to make the process as painless as possible, this is what you need to know about how to get a divorce.

What is the process of getting a divorce?

When going through a divorce, you need to take the necessary legal actions to end the relationship bot on a personal level and on a legal level. The legal aspect begins with hiring divorce lawyers for both parties. The divorce lawyers will represent you and your partner in the divorce process, and they will help you sort out all the legal issues that need to be resolved.

Hiring a divorce lawyer is not always necessary, like in cases where little property is involved, there are no children, and the spouses are in agreement about the divorce. In these cases, couples can get a divorce in a local court.

Once you have a lawyer for the process of divorcing, you will need to provide a legal reason for the divorce; in the U.S., there are two categories for divorce; fault and no-fault. Fault divorces include grounds for divorce that are deliberate, like cruelty, cheating, and abandonment.

Non-fault reasons include separation and incompatibility, and they are the more common between the two categories. 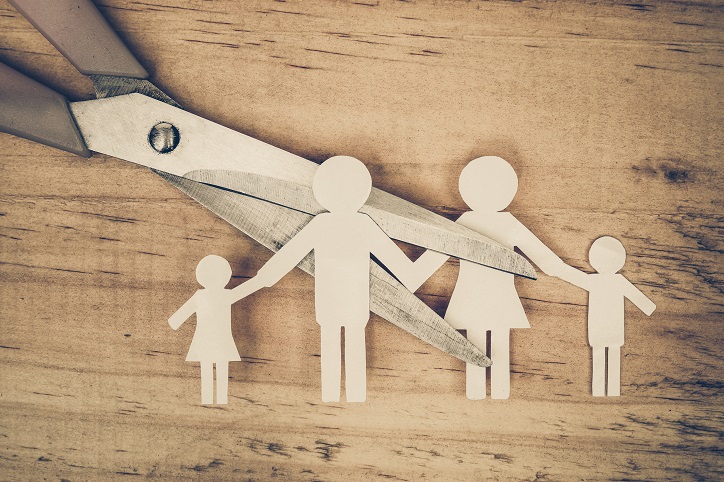 Once you have determined a legal reason for divorcing, you will need to adhere to your state's residency laws and requirements; in most cases, the state will require you to live in them for at least six months before filing for divorce. Other states require longer periods of time before a couple can file for divorce.

If you fit the residential requirements in your state of residence, you can file for a divorce in a local court (whether you have a lawyer or not). Filing for divorce without an attorney (pro se) requires you to apply for a divorce decree by filling out the proper forms. Either way, you will have to pay a fee when filing for divorce according to the prices in your state. In case you cannot pay the filing fee, you can apply for a fee waiver, or pay the fee in installments.

Once you have a divorce petition, your spouse needs to be served with it by a lawyer or a member of the court. Once your spouse is served, he/she has 30 to respond. After you submit the petition to the court, it will give you a hearing date for the divorce proceedings. During the hearing, the petitioner will submit evidence to the judge so they will be able to make a ruling. In case you and your spouse settled on all the issues on your own, it is likely you will not have to attend a hearing, and an attorney will write a legally binding settlement agreement. 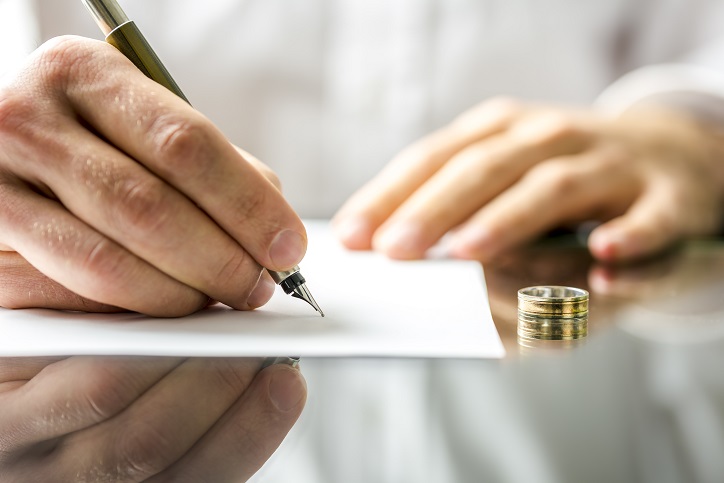 How much does it cost to get a divorce if both parties are in agreement?

The cost of a divorce depends on several factors, like whether or not you hired lawyers, the state you live in if you need to go to trial, etc. When couples are not in agreement with one another, more factors are involved in the divorce process, and costs will usually be higher than $500. However, if both parties are in agreement about the divorce and its terms, the costs will be under $500.

Can you get a divorce without your spouse's consent?

In the past, if one spouse refused to give the other a divorce, the marriage would continue. However, these days it is not the case; while it may be difficult, one of the best things to do when divorcing without mutual consent is adhering to the law. First of all, you will need to speak to a lawyer and find out how to divide assets, set the alimony, arrange custody, etc.

Once everything is clear, you can file for divorce; in cases where there is no consent on the divorce from both parties, you need to file for a no-fault divorce, which is available in all 50 U.S. states. After you file for the no-fault proceedings, you will need to serve your spouse with legal divorce papers. If your spouse refuses to accept the papers, he/she will still be considered as served, and the refusal will not delay the process. 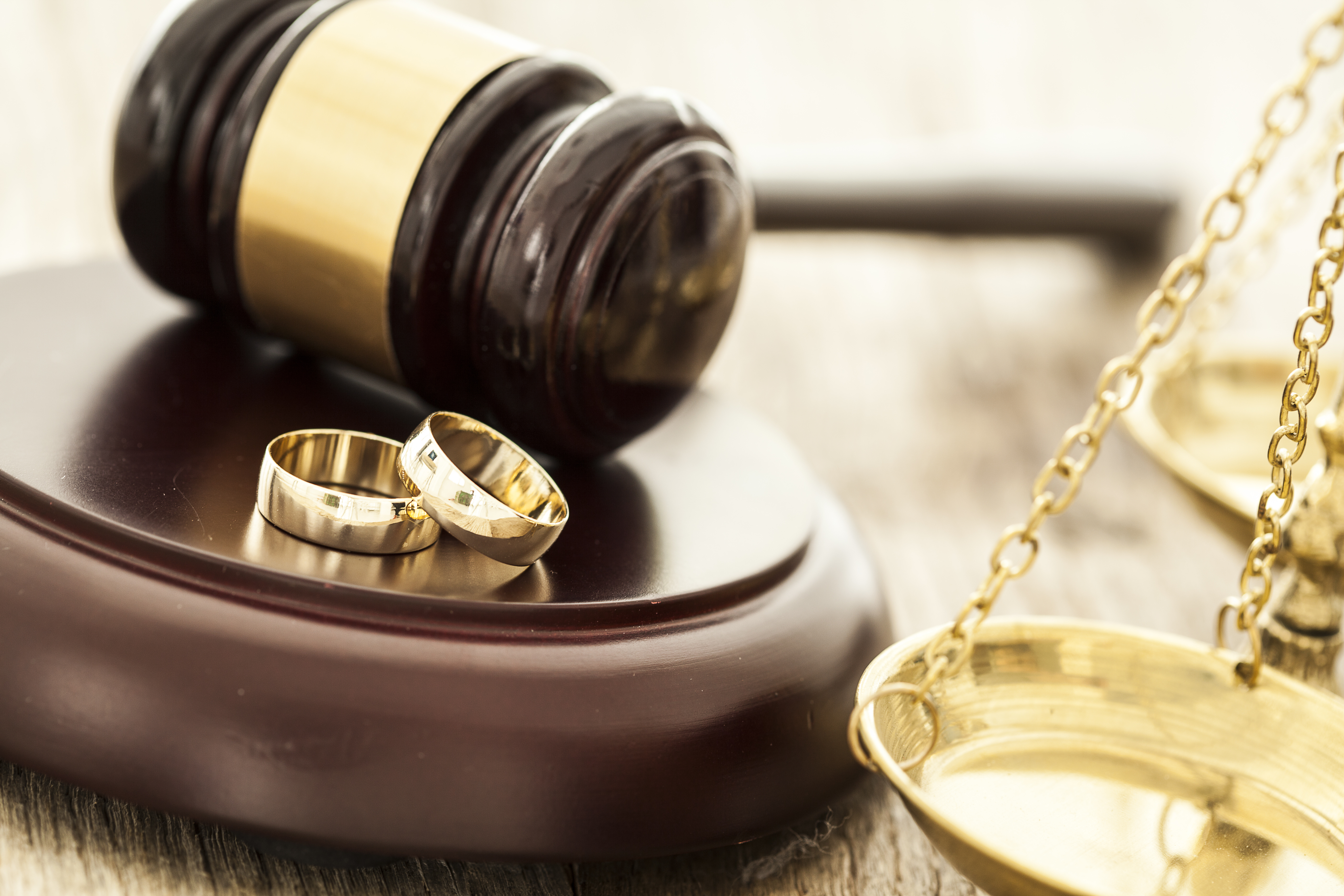 Also, the papers can be served in your spouse's residence but only if they are given to a responsible adult. If you or the person who serves the papers cannot find your spouse, you can request the court to publish the service in a newspaper.

What is the main reason for getting a divorce?

There are several main reasons why people get a divorce, but the number one reason is infidelity (extramarital affair). In many cases, cheating begins in a friendship that progresses to an emotional affair which then becomes a physical affair. Other common reasons for divorce are money, constant fighting, lack of communication, unrealistic expectations, weight gain, lack of equality, lack of intimacy, abuse, and being unprepared for marriage and everything it brings with it.

What is the abandonment in divorce?

Abandonment, also known as desertion, is one of the reasons you can state in your divorce petition. There are several legal reasons that are considered as abandonment or desertion. In the broad sense, such a divorce can be granted when one spouse left the marital household with no intention to return.

Under the law, the spouse who left the home did so without the consent of the filing party and has not returned to the marital home for an uninterrupted period of time. However, it is important to distinguish between abandonment and leaving a home for legitimate reasons; if a spouse leaves a marital home because he/she was forced out or because there was domestic violence, the said spouse will not be guilty desertion or abandonment.

In cases where a spouse left the marital home for military service, when the relationship was positive, to help their family or for work assignments, the reason for divorce cannot be abandonment or desertion. 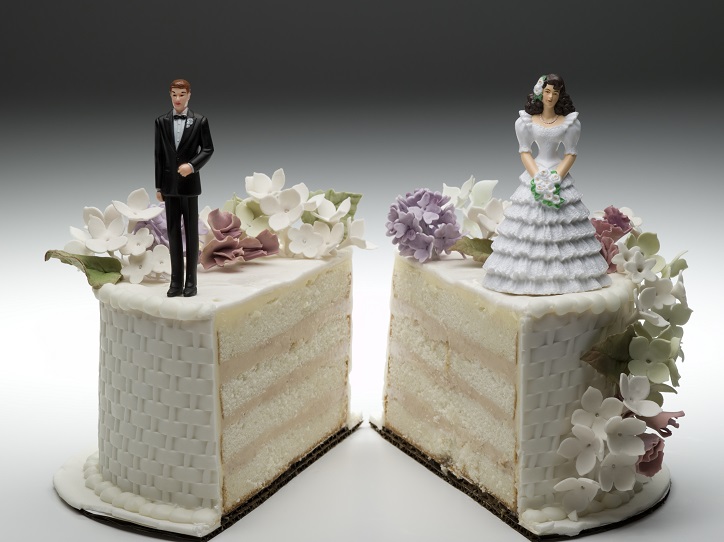 What is an annulment?

Many people confuse between a divorce and an annulment, and while they both mean the end of a marriage, they are legally different; s divorce or legal dissolution of a marriage is the ending to a legal and valid marriage at the end of which both spouses return to being single.

An annulment is a procedure that ends up in canceling a marriage. The purpose of this legal procedure is to erase a marriage as if they never valid and never existed. If a husband or a wife files for a marriage annulment, they are required to prove they have legal ground to cancel the marriage.

Valid reasons for a divorce are forced consent, bigamy, a marriage prohibited by the law, fraud, mental incapacity, mental illness, underage marriage, and inability to consummate the marriage.

What is the divorce rate in the United States? 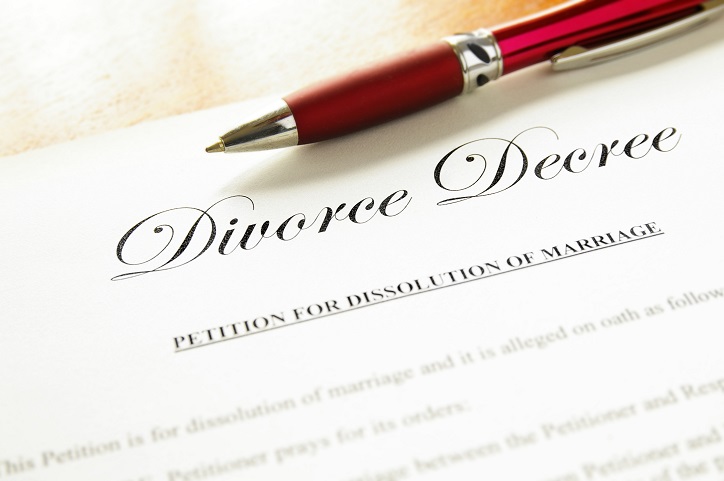 Surprisingly, the lowering divorce rates have to do with millennials insisting on staying married, unlike previous generations. The difference between the millennial generation and the previous generation is closely tied to circumstances; baby boomers married one another regardless of their state and whether or not they could hold down a marriage.

In complete contrast, people in today's generation think more about whether or not they should marry, and who they should marry. Gen Xers, as well as millennials, marry once they have hit certain landmarks, like a college degree, finding a career, and when their finances are in order.

It is hard to say 'I am getting a divorce' and acknowledging the end of a marriage. Before deciding to get a divorce, you should ask yourself "should I get a divorce?". When you reach your conclusion, make sure you do everything right – legally and personally. Get all your ducks in a row, submit the proper paperwork, and do whatever you can to make the divorce as easy as possible.

How to Create a Gif with GIPHY?

Keys to Be a Better Partner in a Relationship