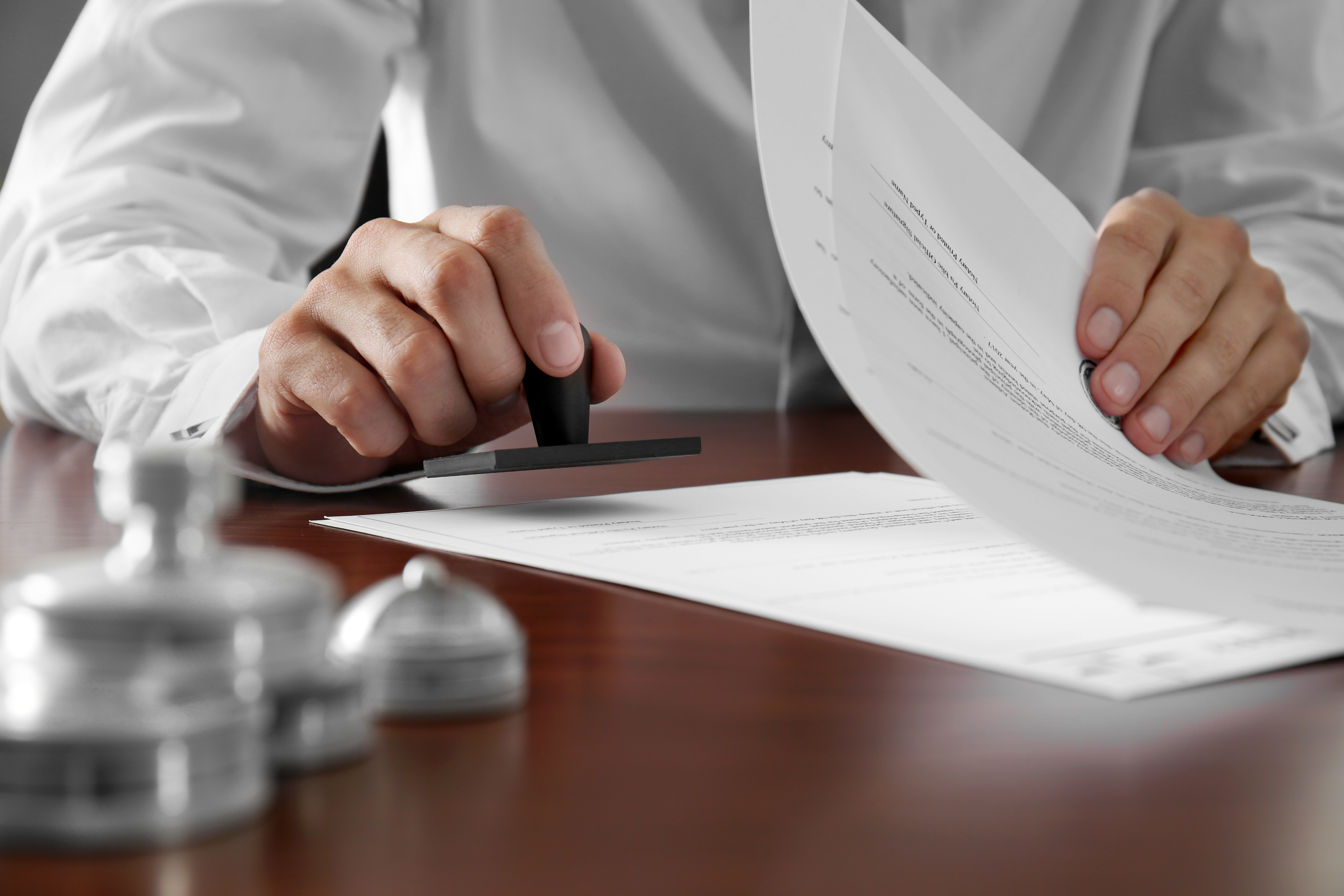 How to Obtain Court Records in the State of California?

Under the Public Records Act in the state of California, people have the right to access almost all the state records, public records and court records that are documented under the courts of California, the Department of Justice, and the information obtained by the local and state government agencies. There are many reasons why an individual choose to review their or someone else’s court records, including: 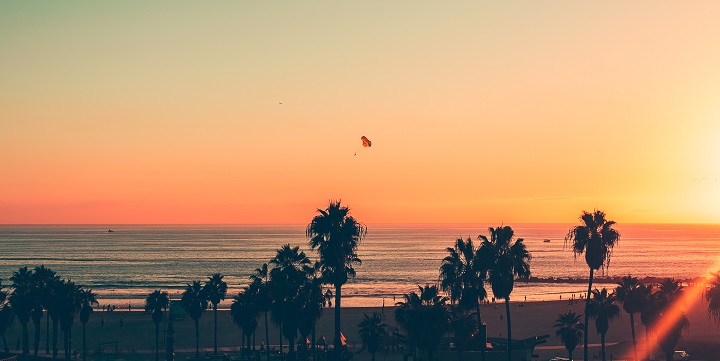 California state court records can be obtained online, as well as offline. For people looking to seek out California court records online, they can visit the California Courts Website, or the website of the Appeals Court, Superior Court, or Supreme Court. The information that you can get online is limited to the docket information, pleadings of either party, the orders or the decisions of the court, evidence that was produced during the trial, and transcripts of the case.

How to Get Court Records In California Offline

If you are looking for California court records offline, then the best way you can obtain the California state court records is by going to the court where the case had taken place and filing a request to the clerk by submitting a form. You will have to fill in your particulars, as well as your intent in requesting the documents. You can get an extensive catalog of additional California court records if you choose the offline method, including the following 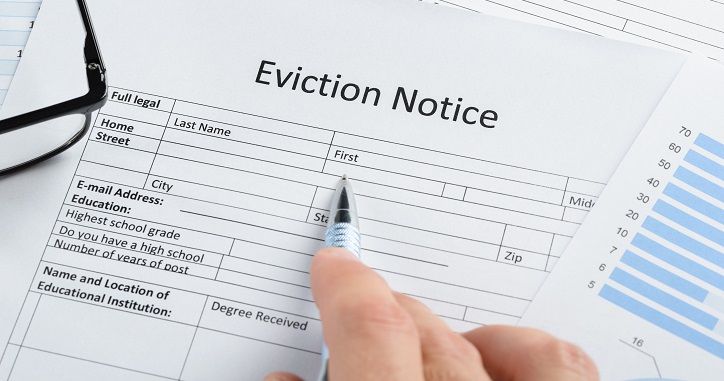 There are several documents and case files which are not open to the public in California State court records. These include the following:

The court has the final say in deciding whether or not a case file should be open to the public after listening to the appeals of all the parties. An appeal does not determine the guarantee of the sealing of the documents. The court will decide whether they need for confidentiality of the parties is more important than keeping the case open for the public to view. A person who wants to view a sealed record will have to move the court in order to get the right to view the records.

Hawaii Public Records - What You Should Know!

Cities with Highest Crime Rates in the U.S.