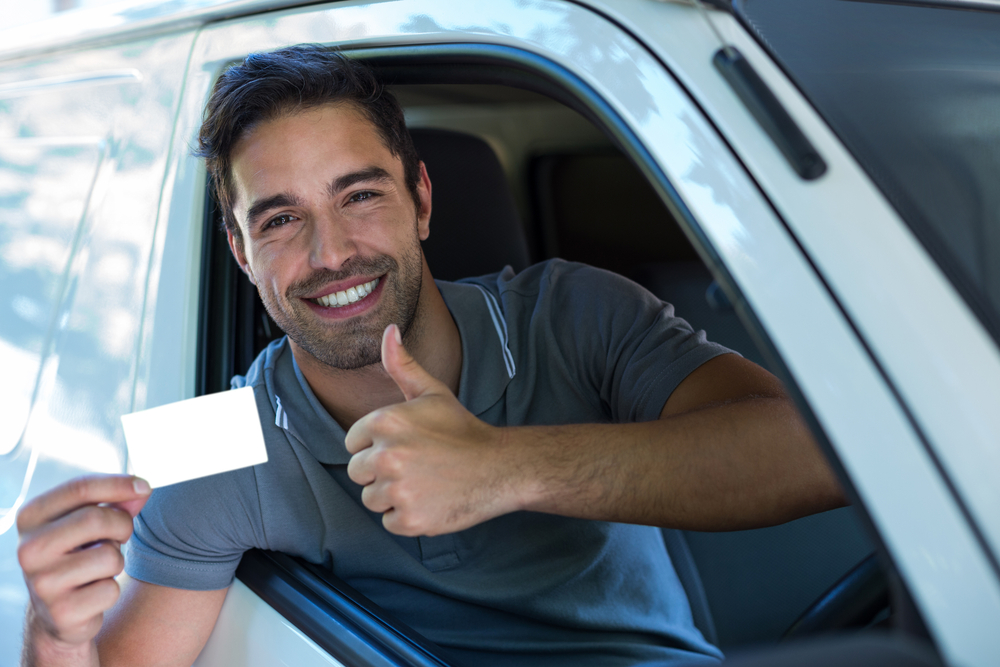 To become a licensed driver, one first has to prove his driving skills in commanding, maneuvering and controlling a vehicle. This is explicitly done through a certification program conducted by most motor driving schools or state-run motor offices. The minimum age at which a person can acquire a driver's license in most places around the world is in the late teens. In the state of New York, the minimum age required is sixteen.

The state of New York has implemented specific rules and regulations with regards to the allotment of a valid driver's license to its residents. Such provisions have also proven to reduce the alarming rates of casualties caused by road crashes.

Here are the steps:

1. Ascertain what license type and class is required – Most people in the state of New York are given a class-D (Operator) license if they are 18 years or older and class-DJ (Junior Operator) if under the age of 18.

2. Obtain a Learner Permit - Any person applying for a driver’s license in New York must first apply for a learner permit at any DMV office and needs to take a written test. He or she can prepare for the test by reading the New York State Driver’s Manual and also take practice tests. 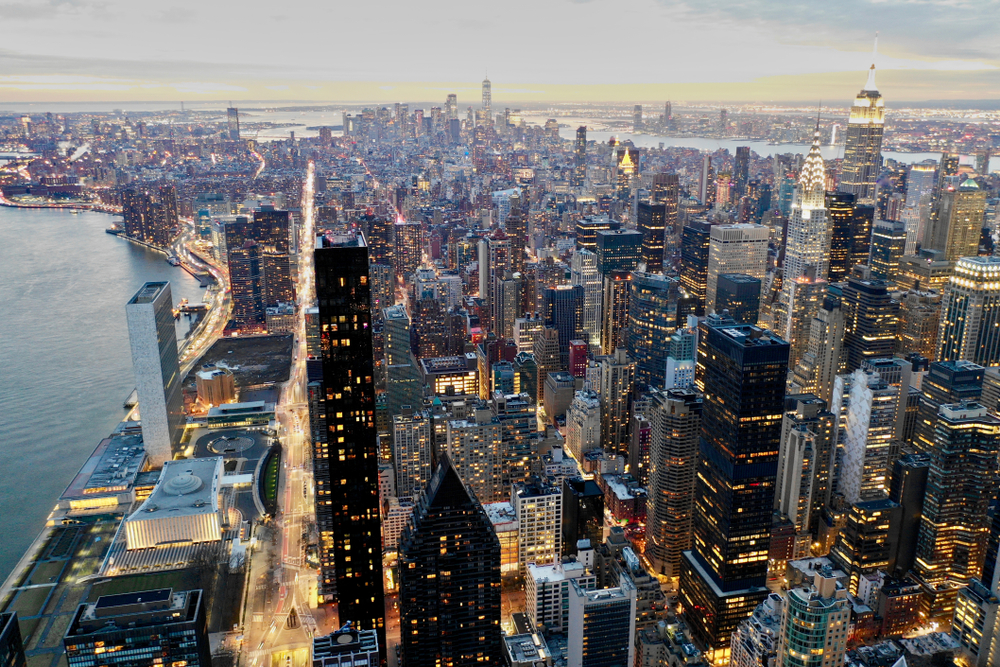 3. Do Some Practicing and Take a Pre-Licensing course – Once a person has been allotted with the learner permit, he or she should then practice as much as they can and also should enroll into a pre-licensing educational course or a driver's learning course before they go ahead with the road test.

4. Pass the Road Test - After an applicant has passed the road test, an interim license would be awarded to him or her, and the same must be kept at all times along with the photo learner permit until the proper permit is received through the mail.

All drivers under the age of 18 and parents of any driver below 18, in the state of New York, must be completely aware of the Graduated License Law and the restrictions as prescribed under it. In New York, all license applicants of the age 17 holding a limited junior driver license and have completed a state-approved driver licensing course are eligible for a senior driving license (class D or M).  Any applicant desirous of the top driving license can carry their junior license and the Student Course Completion Certification to any DMV office to get their senior license.

All applicants who are not eligible for a senior driver’s license before they have attained the age of 18, would automatically receive their senior grant through the mail once they turn eighteen. 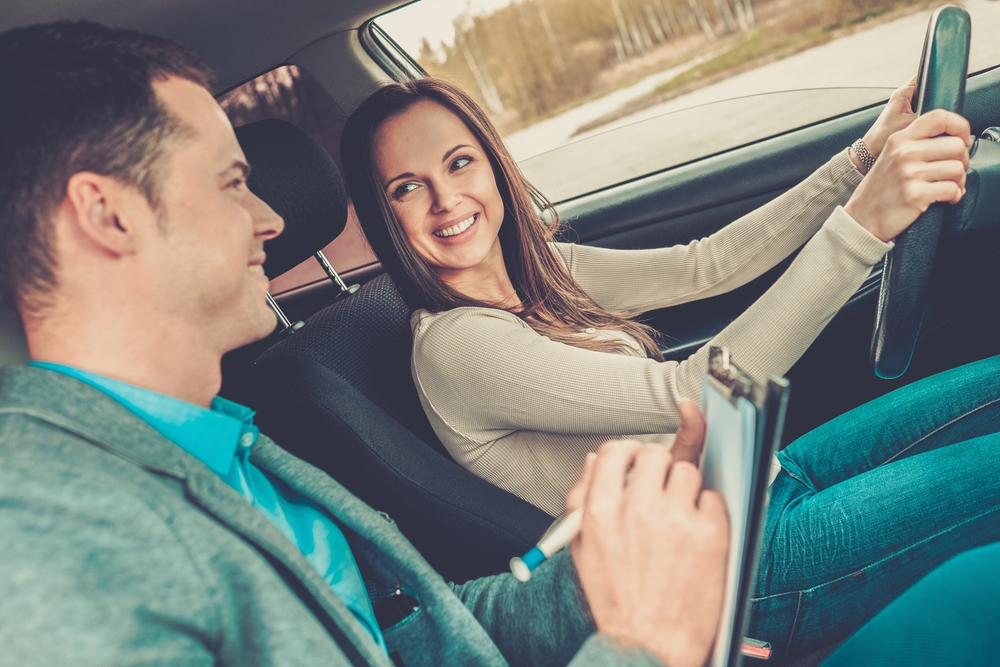 Any driver who has passed the road test or has had they're licensed restored after revocation will be given a six-month probationary period. During these six months their license can be suspended due to any of these violations:

Once the suspension is over, the driver has a second six month probation period.

Out-Of-Country Drivers
In the state of New York, any driver can legally drive with a license from another country and need not to apply for a state driver license unless he or she has become a resident of the state. Once an applicant has applied for a New York driver license, he or she must necessarily surrender their foreign driving license at any DMV office.

How to Check the iCloud Mail for Issues?