Cybercrime and Hacking: Find Out How to Report a Cybercrime

The invention of the internet has made our lives easy. Whether it is filing bills, sending money, trading in a stock exchange, banking, joining a college, e-commerce you name it, the internet has its nails dug deep inside everything. In the beginning, it never seemed a place for committing crime, fraud or cheating but as the internet evolved, every type of crime started to show its face. Eventually, the crimes committed on the internet started to grow rapidly and the law enforcement agencies worldwide set up a dedicated division to crack down on crimes committed through computers and the internet. Today, the term cyber crime has gained traction among common people and it is predicted to overtake other crimes world over in the near future.

The USA is the most affected country worldwide by cybercrime. Studies have shown that around 33% of adults in the USA have experienced one type of cybercrime on their social media and email accounts. 14% of people have said that their online accounts have been hacked or undergone cyber attacks more than once. If these are just crimes affecting people financially and personally then one can barely imagine the effect of sextortion, child pornography, and child grooming. It is estimated that the USA economy suffered a loss of around $110 billion in the year 2016. 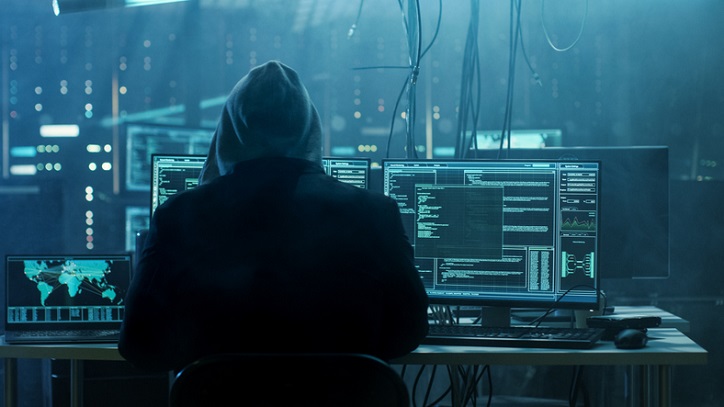 Registering complaints about any crime in local authorities like the police department or the Sheriff’s office is a common choice for the public and cybercrime is no exception to that. You can complain about cybercrime to your nearest police station or the Sheriff’s office. Some departments have dedicated cybercrime cells, which take care of cybercrime complaints and others transfer such cases to respective authorities who have experience and expertise in handling such cases.

As the name suggests, the Internet Crime Complaint Center is a dedicated department, which deals with any type of cybercrime. The department comes under the Federal Bureau of Investigation and it is a collaboration between FBI and National White Collar Crime Center. IC3 has professionals and experts who are among the best in the world. The department thoroughly evaluates, examines and investigates complaints and makes sure that they find the culprit as soon as possible. The department has it’s own website www.ic3.gov where you can register your complaint.

Federal Trade Commission is an agency, which investigates cybercrime by operating the Consumer Sentinel. Consumer Sentinel is a secure database on the internet used by law enforcement authorities worldwide to investigate cybercrime and its patterns. FTC doesn’t help in resolving individual complaints but maintains a database of complaints so that other authorities can investigate and prosecute cybercrimes. It also helps victims of identity crime through their hotline 1-877-438-4388. You can visit their website to raise a complaint at
www.ftccomplaintassistant.gov. 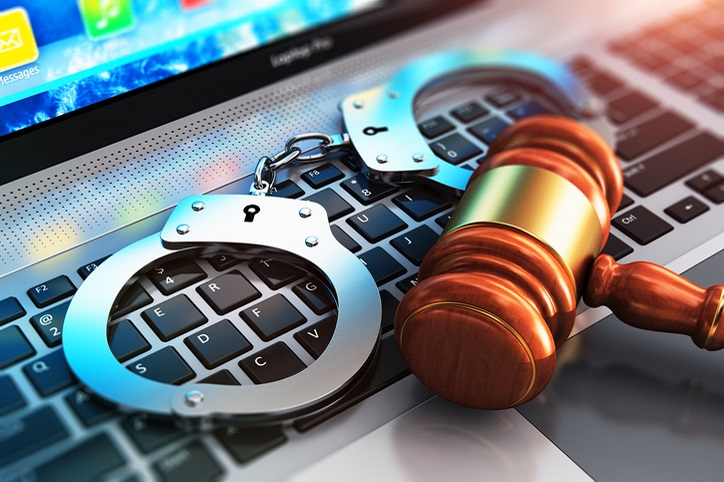 Most cities and communities in the USA have local victim services providers. They provide assistance through victim advocates and help in educating and handling cybercrimes. They offer support, information, and advocacy according to the need of the cybercrime victim. Click on the below link to find a victim service providers in your locality:

It is important to provide evidence you have regarding cybercrime to the investigating authority so that they can trace the criminal or source of cybercrime effectively. Things like messages, emails, credit card transactions, messaging app texts, receipts, files, etc. help in the investigation. Also, it is advised to take effective methods like installing antivirus software, anti-malware and other protective methods to ensure you don’t become a victim of cybercrime.