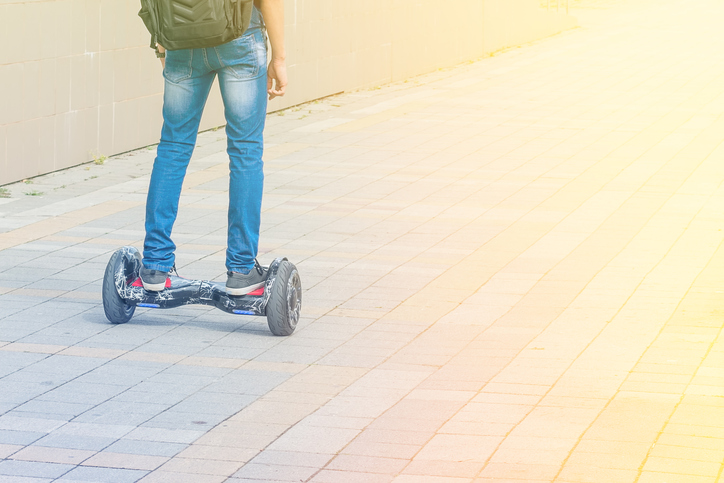 Hoverboards are not what the name suggests. They are not floating or levitating skateboards from the world of science fiction, but rather a modified form of self-balancing skateboard or scooter. Unlike typical skateboards, Hoverboards are battery powered and has various foot pedals for acceleration and brake.

Hoverboards consist of various advanced sensors that allow for fine control of the board and has auto-balancing features. One of the main reasons for the exploding popularity of Hoverboards is primarily because of celebrity culture. A lot of American celebrities such as Wiz Khalifa, Kendall Jenner, Justin Bieber, and Nick Jonas have been seen riding on these Hoverboards at their homes.

Another major reason for the popularity of hoverboards is that the learning curve is fairly simple and easy to master when compared with a traditional skateboard and unlike a skateboard, the hoverboard is self-powered.

Hoverboards have exploded into the market as they provide a very convenient and innovative mode of self-transportation. Hoverboards are not just for entertainment but can be used as a viable means of transportation. The self-balancing technology that is incorporated into these hoverboards has made them very popular amongst teenagers and young children. 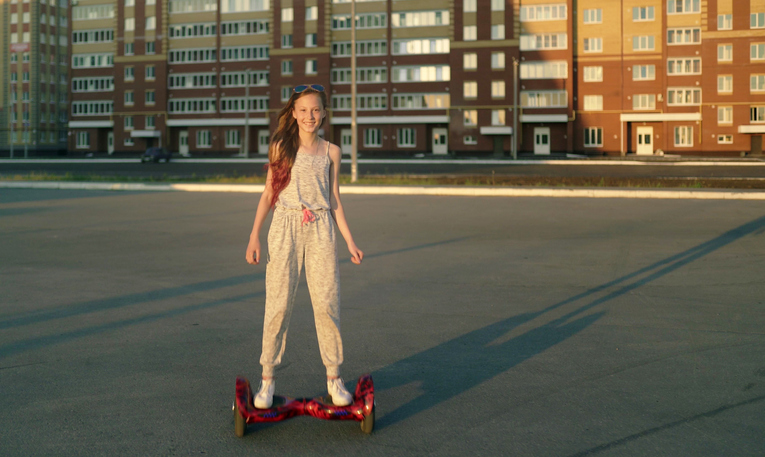 Unlike a skateboard which is just a wooden plank on four wheels, a self-balancing scooter or hoverboard has various control mechanisms and sensors that one needs to get a hang of. Putting the right foot on the board makes the board go forward not giving much time. Mentioned below is an easy-to-follow guide that makes it easy to master the hoverboard. 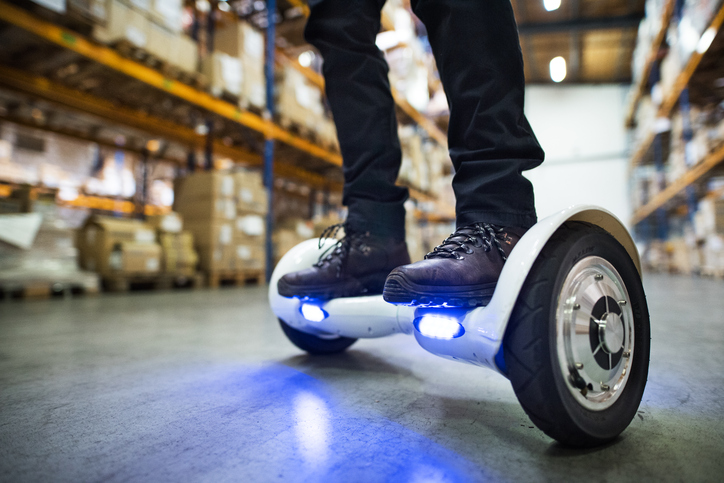 On the legality of hoverboards

Despite the immense popularity of hoverboards, England, New York, and certain other governments have banned hoverboards from being used as modes of transportation. The main reason behind this is that hoverboards might disrupt traffic when used on the sidewalks. While it is perfectly legal to use them within the confines people’s own homes, it cannot be used as a means of transportation either on the streets or on the sidewalk. Hoverboard riders who break this law are usually met with fines and other forms of penalties.

How to Act on a First Date?

How to Pass a Drug Test: Read These Steps