Save Snapchat Videos Easily with this Guide! 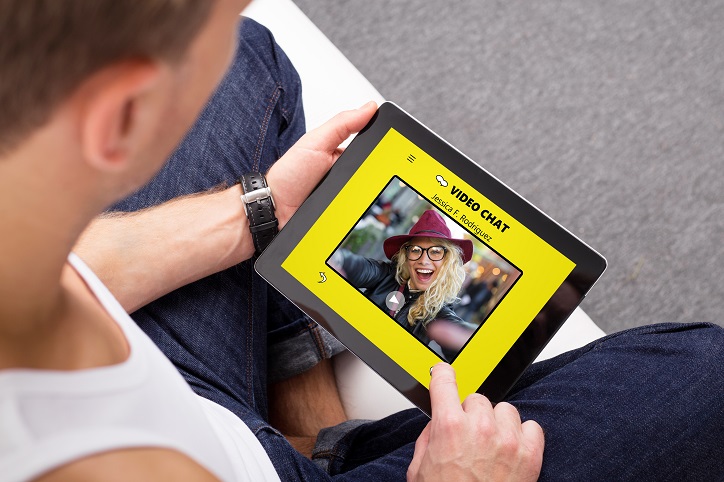 How to Save Snapchat Videos Quick Guide

Snapchat is a messenger service that allows people to send messages, pictures, and videos to others, that would be displayed for some time and then disappear – in a snap! Snapchat exists as an app for users to post anything of their choice, which gets automatically deleted after some time, without a trace. The concept itself is to share something and then forget about it!

But, what if you want to save a video someone has posted on Snapchat? Is it possible? Snapchat has high privacy features, which do not allow you to save any image or video from the app. So then, how can you save a Snapchat video? Read this quick guide to find out how. 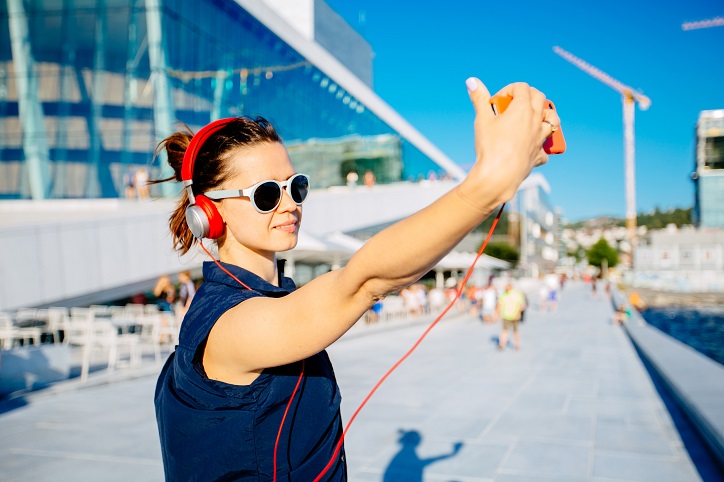 It's not so difficult to save your own videos. Firstly, record your video the way you do it usually. Look for an arrow icon on the left-bottom corner. Tap it! Your video is saved, and you will see a message on the screen that your video has been saved.

Now select the memories option. You can see your video there. Select the video by tapping on the checkmark next to the video icon. Then, click on the save option at the bottom of the screen and voila! Your video has been saved to your device. You can open it anytime from your mobile.

But remember that you must save the video before you send it to your friends using the messenger.

Supposing you have already sent it to your friends and saved it as a story, then you still save the video. Open the stories tab, click the options icon (three dots) on the top right-hand corner. Select the video and click on the save button (the arrow next to the trash button) and your video is saved to your device. 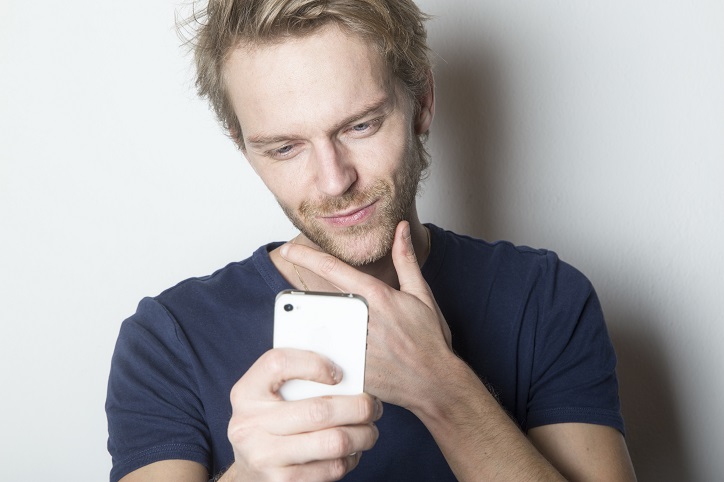 While saving your own Snapchat video is easy, saving videos posted by others is not an easy job. After all Snapchat’s privacy policy is to ensure that the video you post cannot be accessed by anyone. Saving others video using Snapchat options is not possible.

You need to use other methods:

Saving your own video in Snapchat is video, however, if you want to save someone else’s video, then you may need to use screen capture or re-record from another device.