How to Spot a Conman? 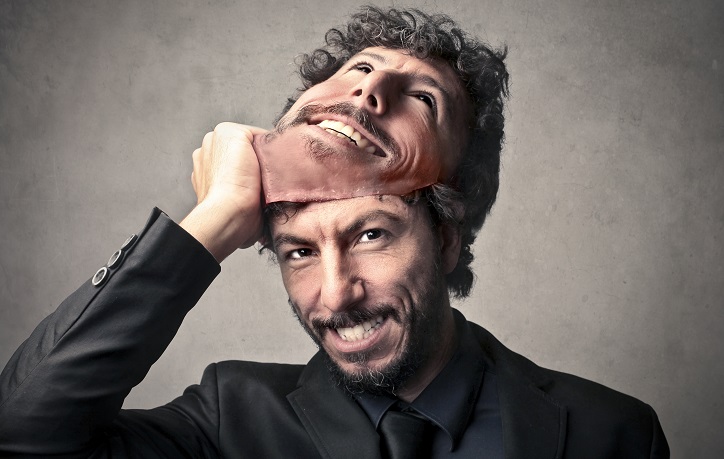 Conman Signs You Need to Know

It would indeed be a miserable life if you had to wonder about everyone you come in contact with or meet for even a fleeting moment. So, rather than living your life in dread of things to come or be taken by surprise, take a cue from the boy scouts’ motto and ‘Be Prepared’. That will help you spot a conman from even further away! 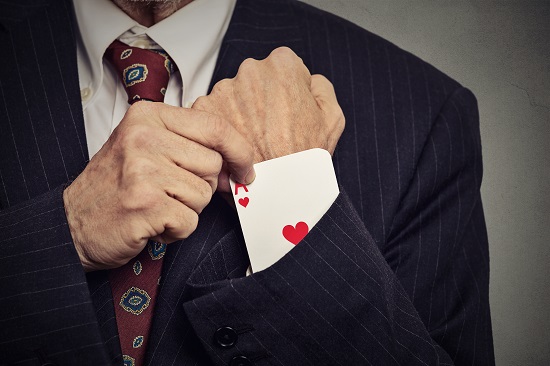 When we think of a conman, we usually think of a person who is after our money. This is not always the case, though it is common enough for most of us. But you name it, you’ve got it. He, or she, maybe after a secret, a document, an acquaintance, getting a victim to behave in a certain way, and a whole host of other things. Whatever the desired end, however, most conmen show some telling traits.

Your intended predator is usually well-dressed. After all, first impressions count. One of the first things that people notice about other people is their clothes. The bard himself said, “Clothes make the man.” and we make snap judgments about people based on the clothes they wear. Of course, that doesn’t mean that all well- dressed people are cons. But pay attention to it. You could pick up a hint here and there. 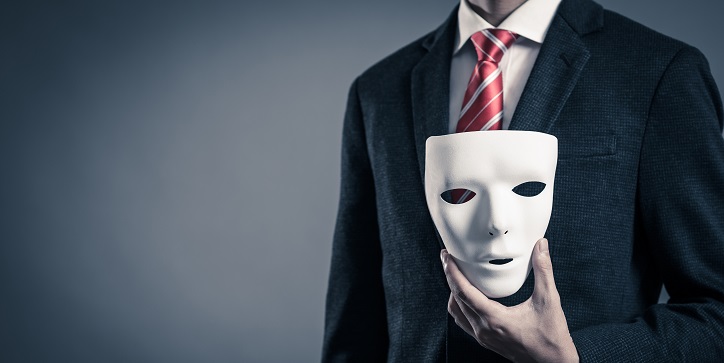 One of the first warning signs is when he tries to familiarize himself with you. He picks you out of the blue, tries to put you off guard and feigns camaraderie. “Remember me? We met at…”  It could be a sign that he’s singled you out as his prey. At this point, however, it may be a genuine case of amity. Be alert, though, and do listen to that inner voice.

There are also times when the conman’s ambitions extend to a group-your group. You get the feeling that all is not right is when he tries to worm himself in as one of the gang or group or family almost immediately.

Mr. Conman tries to blend in and works hard at sounding and appearing recognizable. Don’t just shrug your shoulders. Forming this group has taken time and a lot of effort and it’s private. So keep it that way, at least for now. 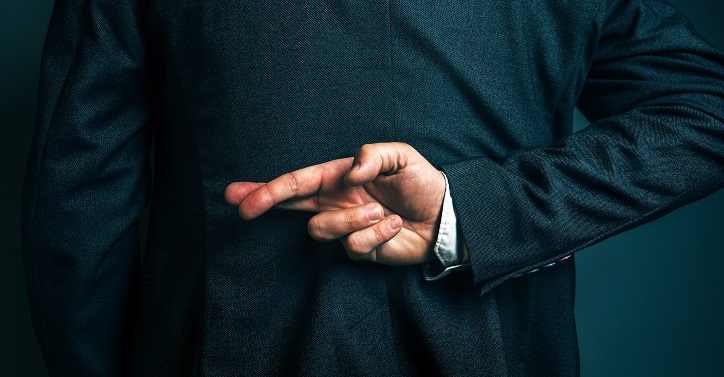 Is she turning on a little too much of the charm? A person without any subversive interest will normally be polite but casual at an unplanned first encounter. Beware of someone overdoing it.

Is he over-explaining himself and drowning the subject of conversation in gushing details, many of which seem far-fetched?

Get your hairs on the nape of your neck to stand at attention when this new-found acquaintance constantly asks you to trust her or promises you credibility.

Get them to stand at attention again when he finds something small but negative about you- your reticence, your reserve or whatever. That is just to unnerve you and bring you down a peg or two. Take note of it but ignore it rather than let it develop into another angle to the game. 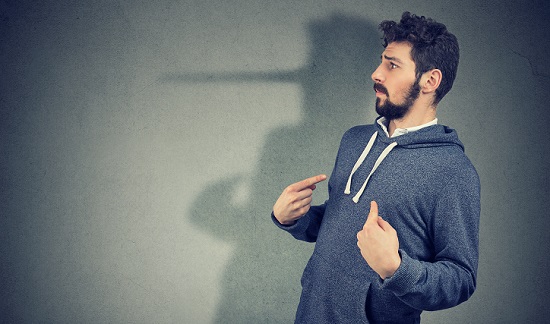 Be wary of accepting small gestures or favors. You will most probably be asked for one in return pretty soon, and at a far greater value at that. This also applies to the ability to say “No,” even when it may seem far easier to say, “Yes”, as it usually is.

So, there you have it, Scout Boy.  Now that you know how to spot one, keep safe. In the words of Dr, Prem Jagyasi, “Awareness and alertness help us spot dangers, find quick solutions to problems and, of course, answer difficult questions with confidence.”

Run a Background Check on Anyone in the United States!