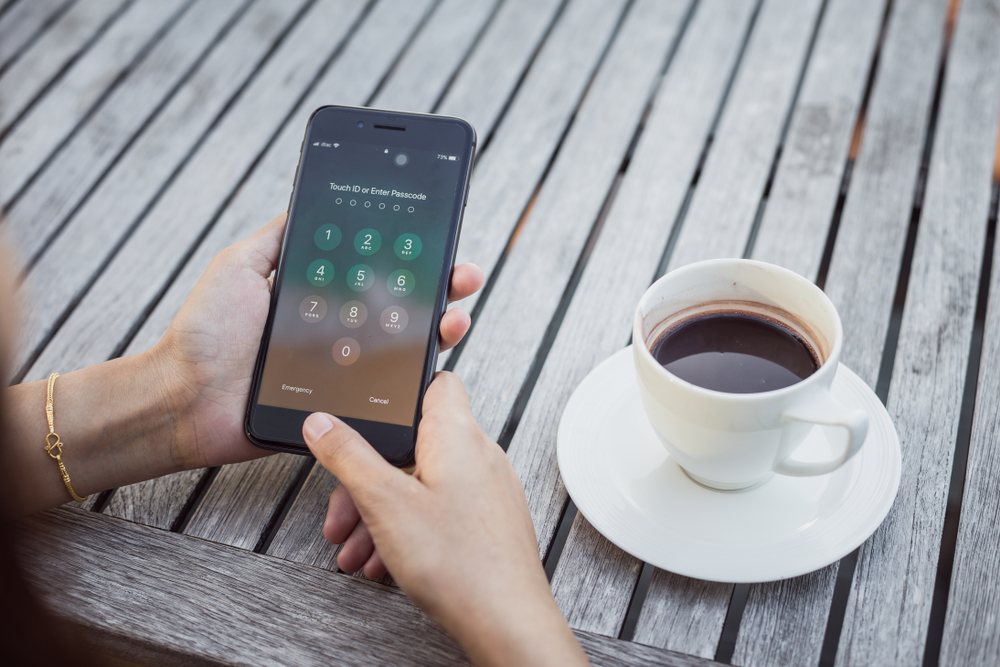 How to Unlock the iPhone on AT&T, Verizon, Sprint and T-Mobile

What do you mean by Unlocking your phone?

When your phone is locked, it means that there is software that is inbuilt on your phone that prevents it from being used on another phone company's network.

Phones are locked because, in most cases, phone companies subsidize the price of the phone in exchange for a two-year contract. However, when you fulfill your obligations to the phone company, you're free to do whatever you like with the phone. 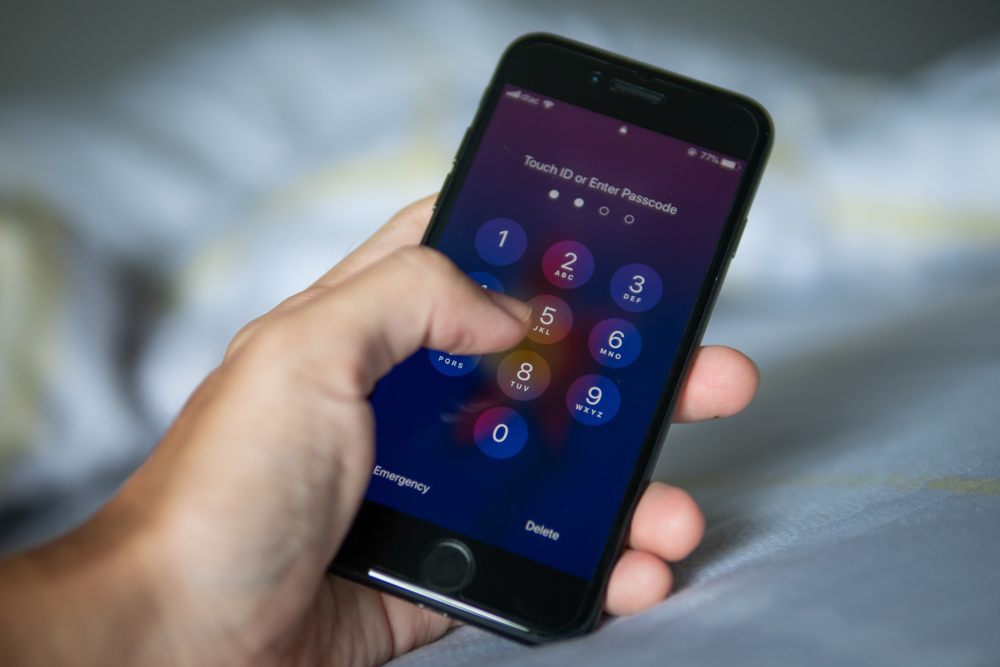 How to prepare yourself before unlocking your phone

Here are a few pieces of information that you’ll need before unlocking your phone:
- The account holder’s name and account number
- The IMEI number of your device
- Your phone number
- Personal Social Security number or password
- A copy of the completed contract and device payment plan
- If you are in the military and you want to unlock your phone, apply for an overseas deployment form.

1. AT&T
Before you unlock your AT&T phone, you'll need to meet the company's requirements and then fill out a form on its website.
Once you are on the AT&T unlock page, review and agree to the qualification requirements to unlock your device.
After requesting to unlock your phone, you will receive a confirmation to check the status of your request within 2-5 days in most cases, and sometimes it takes 14 days.
You will be notified when unlocking your phone is complete.
Once the unlock request has been approved, AT&T will email you the instructions to unlock your device and insert the new carrier SIM card. 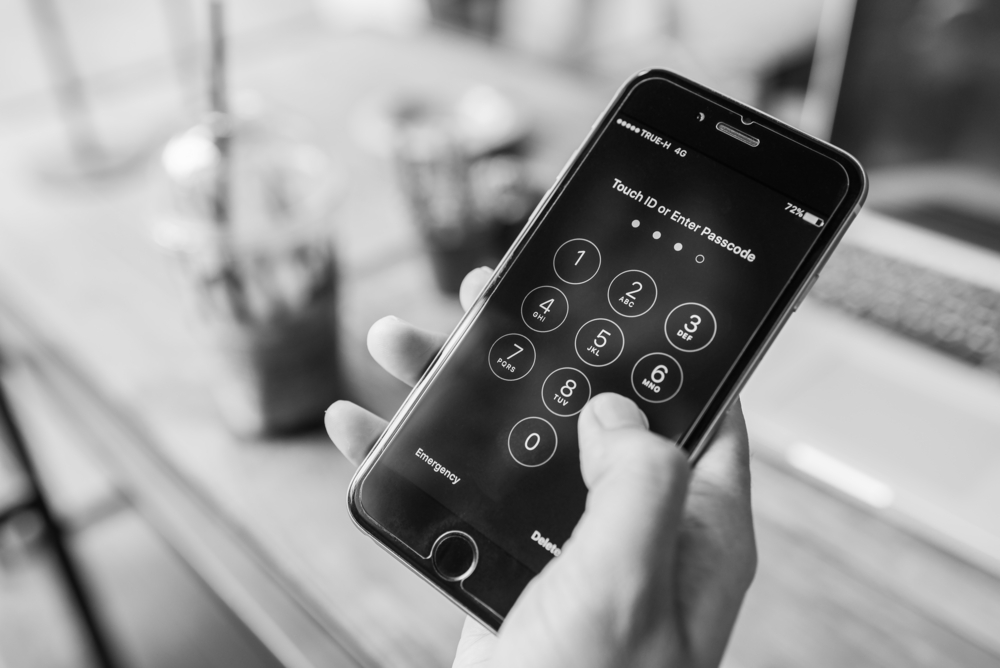 2. Sprint
Sprint provides a service that automatically unlocks the device after your initial two-year contract has been completed. If you have an earlier model, you can contact Sprint and request the unlock.
Read Sprint's full policies and requirements.

3. T-Mobile
T-Mobile is a varies from the other carriers, which means that you can buy an unlocked iPhone for its network directly from Apple. In that case, there's nothing to do—the phone is unlocked from the start.
Here are several things to keep in mind if you want to unlock your T-Mobile phone:
- It must be a device from T-Mobile.
- Your phone should not be reported lost, stolen, or blocked.
- An account that has good credits must be attached to the phone.
- It must have been used for at least 40 days before the requesting line.
- At least 18 consecutive payment must have been made if it was on a service contract.

you can use the T-Mobile Mobile Device Unlock Android app to complete the unlocking process, as long as you meet the requirements. You can also unlock your phone by talking to a T-Mobile customer representative, by using a live chat or by calling 611 from a T-Mobile device, or 1-877-746-0909 from any other phone.

4. Verizon
Verizon sells its phones unlocked, so you won't need to request anything. However, you're still bound to the two-year contract. Verizon uses a CDMA channel access, most of its devices come with a SIM card slot that is unlocked. Verizon claims that its 4G LTE devices aren't locked, and you can bring one of them to another carrier if you want to, and there is no code you need to rejig the phone's radios for other networks.