How to Update Internet Explorer 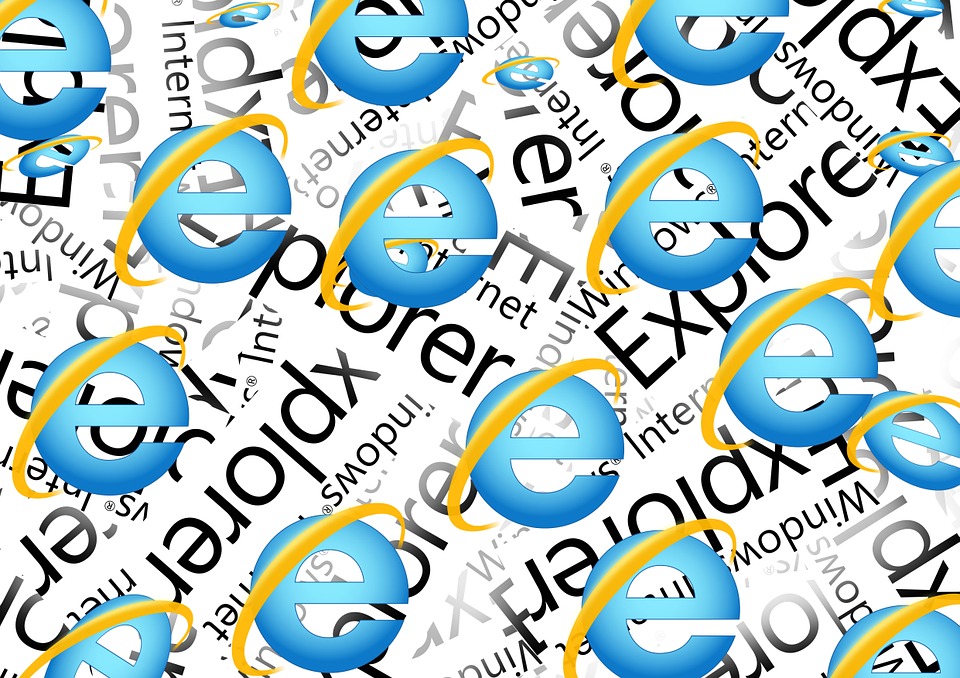 How to Update Internet Explorer

The internet explorer is the default web browser that comes pre-installed with Microsoft Windows. It was once, one of the most popularly used graphic-based web browsers and reached a usage percentage of 95% by the year 2003. 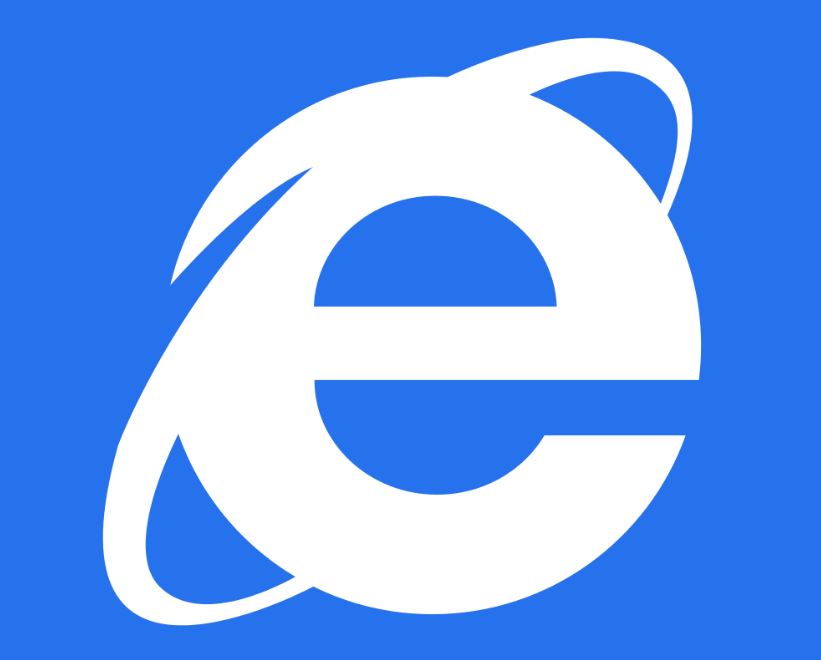 Microsoft has stopped the support of Internet Explorer after the release of the IE 11. The Internet Explorer cannot be updated beyond the IE 11 version and it only comes with Microsoft Windows 7 and 8.1. It is also included as a separate extension in Windows 10, but the default browser in these recent versions of the OS is Microsoft Edge. Updating from previous versions of the IE to the last IE 11 is an extremely simple process. Mentioned below are the steps one can take to update their existing web browsers. 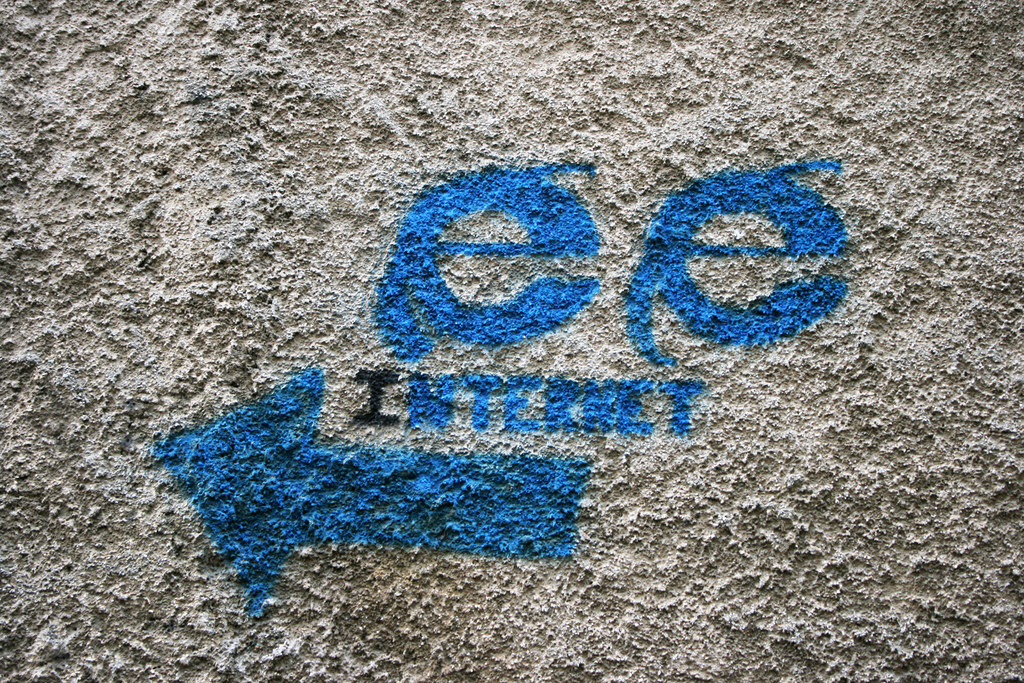 On the installed version of IE, there is a settings bar on the top right-hand side. The last option in this settings section is the “About Internet Explorer” option. Clicking on this shows an info screen regarding the various details of the current version. Underneath these details is an option for directly updating to the latest version of the web browser. After checking the radio box for the update the user needs to click close and the browser will begin updating in the background.

Once the update is complete, the users will be reminded of the update and will need to restart their computer for the update to take full effect.