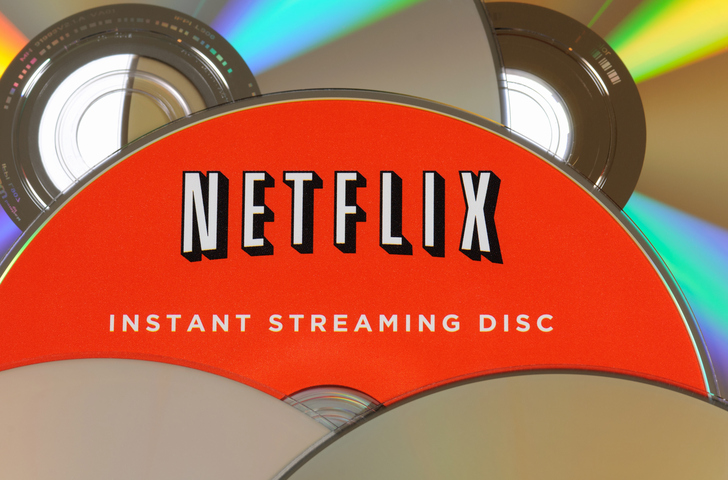 How To Use Netflix

What makes Netflix unique is that it offers a user decisive power in the way they watch television. A user can binge-watch an entire season in one sitting, or they may choose to start a show and continue it after a month. Netflix is available pretty much all over the world barring China, North Korea, Syria, and Crimea.

Netflix has three basic membership plans which determine how many devices can stream at once, and whether viewing is in standard definition, high definition or ultra high definition:

The first month will be considered a free trial. Thereafter, if the user chooses to continue to be a member, they will be billed automatically monthly on the day the account was set up. 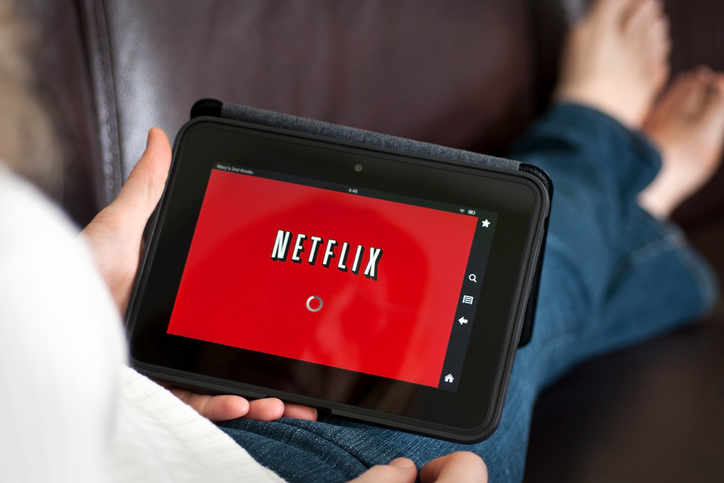 Signing up with Netflix

Netflix is available on a wide array of streaming devices, but the resolution will naturally be limited on mobiles and tablets. Also, parts of the device interface may be different, and certain options may be unavailable. However, these are not jarring and you can still watch the shows you want from any device.

You can sign up with Netflix from the various device platforms such as the web, Android, iOS, Fire TV, or Chromecast or you can visit the Netflix website. On a smart TV, the Netflix app may be pre-loaded, or you can download it from the app store. Similarly, with a mobile device, computer or gaming console (such as the PS3, PS4, Xbox, and Wii), Netflix can be downloaded from the respective app store.

You will be required to enter your card details for payments in addition to selecting a user ID and password. If you are financially good for the money, you should be able to use Netflix immediately. The process is similar across devices.

A Broadband data connection is a necessity for Netflix. Also, Netflix is data hungry and you should keep an eye on your data consumption, or you could end up paying significantly higher data bills. If you have a data cap, this could be a limiting factor in deciding whether to take up Netflix. 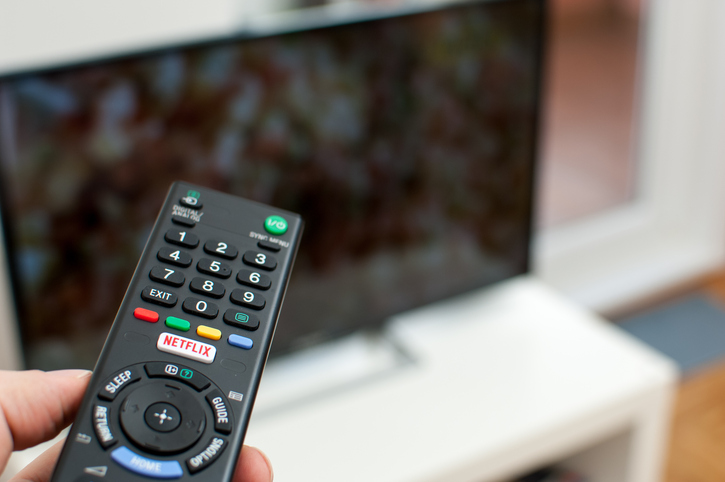 Netflix’s library includes tons of TV shows, movies, and documentaries. Nearly every genre is represented on Netflix. They also express a commitment to creating original content. However, their library may not include every single TV show, movie or documentary known to man. A number of your favorites may not be available on Netflix. The Netflix library is updated every month with "new" titles, i.e. new to Netflix, not necessarily new. Presently, Netflix has no concept of live shows, although this may change in future.

At the end of the free trial, or any time for that matter, if you wish to cancel your membership, you can easily access the Cancel Membership button from the Account page. If you happen to cancel at the beginning of your billing cycle, Netflix will continue to be available to you until the end of the billing cycle after which you will not be charged again. Later, if you would like to restart your membership plan, you can restart your Netflix membership plan.