“Hertz” is something we all have heard of growing up, but it’s something that very few of us understand. The reality is that the understanding of Hertz and its application in wireless communication is one of the most important developments of the modern world. In fact, it is this study and manipulation of Hertz that has enabled the development of some of the most state-of-the-art communication technology.

So let’s try and understand what Hertz means.

What exactly is Hertz?

Hertz (Hz) is a unit of measurement which is used to measure “frequency.”

A better way to explain is this:

What Kilograms is to weight and Meter is to height/length/distance; Hertz is to frequency.

The unit of measurement for frequency was named “Hertz” after the German physicist Heinrich Rudolf Hertz, who was the first person to prove the existence of electromagnetic waves. 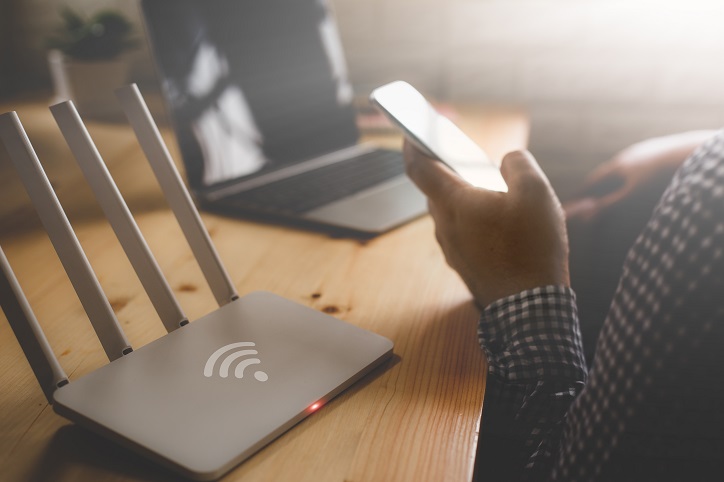 Just as the SI unit for weight – kilograms - has both lower level multiples like decigram, centigram, milligram, microgram, etc. and higher level multiples like megagram, gigagram, teragram, etc. to represent various quantities that are lesser than or higher than the kilogram (1 kilogram = 1000 grams), Hertz too has multiples that are used to measure and denote frequencies lesser than or greater than the Hertz (1 Hertz = 1 cycle/repetition per second).

This is where units like megahertz (MHz) and gigahertz (GHz) come into play. Both Megahertz and Gigahertz are valued higher than Hertz. 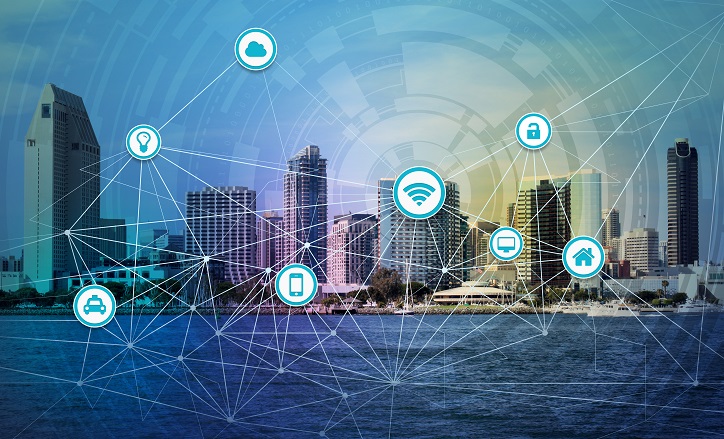 How does wireless communication work?

Do you like listening to the radio? You may always wonder how the radio works. What happens is this.

Sound waves have vibrations, and these vibrations are picked up by the microphone at the radio station when a song is played, or someone speaks into the microphone. To send these sound vibrations over the air, your radio operator uses electromagnetic radio waves of different frequencies.

To send the sound wave out, a device called the transmitter is used, and a device called the receiver is used to catch the sound wave at the receiving device. An antenna is attached to the receiver to identify and catch the radio waves at different frequencies (in wireless technology, the antenna is inserted in the device and is very small, unlike the long pole-like antenna of older technology).

The frequencies used to carry these sound waves come in different variations – some are high, and some are low. How far the song travels, how loudly it is heard and how clear it is over the radio – all depend on the frequency of radio wave used.

This is where Megahertz and Gigahertz come in. Gigahertz represents a frequency that is much more powerful than Megahertz. In technological terms, a device that operates on a Gigahertz, has a much longer broadcast range, meaning, messages can travel a very large distance if unobstructed. Additionally, because the frequency is already so powerful, you wouldn’t need to use a large, powerful antenna to catch the sound waves; and can develop a wireless device instead. The same is the case for anything sent over radio waves.

This makes Gigahertz so valuable. In this age of constant travel and movement, people need wireless devices which are highly portable. Frequencies at gigahertz make such wireless technologies a reality and allow scientists to design devices that can function across large spaces, perfectly and without a problem.

Today, most wireless technology like cell phones, wireless mouse, wireless routers and Bluetooth systems – all operate on a 2.4 GHz frequency or higher. This common frequency level ensures that multiple devices can connect to and pick-up messages from each other, without there being the need for multiple broadcast and reception technology.