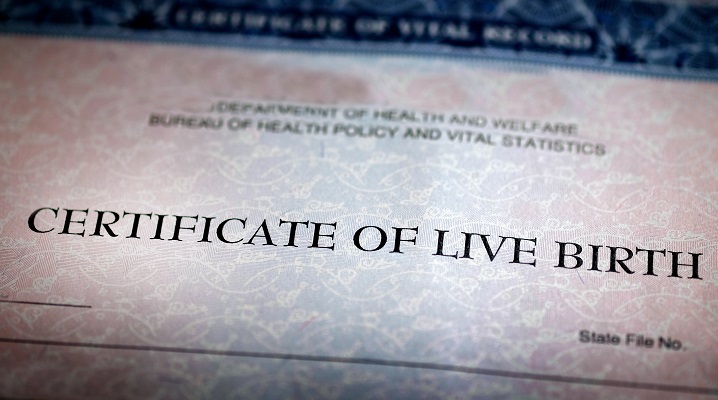 What are the Idaho Child Custody Laws?

If parents of minor kids separate, they should share their responsibility of providing financial support and care to their children. There are two major components of this arrangement-child support and child custody. The latter decides the place where the kid stays primarily, what visitation rights the child’s noncustodial parent or the grandparents may have, and who will make the key decisions such as health, education, etc.

Another important issue is child support that refers to the responsibility of a parent to financially offer for a kid. It makes sense to comprehend that although these two issues are related, yet they are distinct. A parent cannot prevent a child from going to the other parent simply because the latter is late.

In case, a person lives in the state of Idaho and are facing a separation or divorce issue with minor kids involved, it comes in handy to be aware of what they can expect from Idaho child custody laws, as well as, the state courts.

Also, the same rule is applicable when you and your former spouse parted ways years ago and there are some changing circumstances lately that need the revisit of the earlier custody arrangement. One of the former spouses could have remarried recently or had plans of moving away. Also, a parent wishes to have a more substantial role in the life of the child. According to the child custody laws in Idaho and the state courts, the custody decree is primarily awarded on the basis of the child’s best interests.

Child’s Best Interests are given priority

A majority of American states use the principle of the “best interests” of the kid for deciding the issue of child custody and even Idaho uses the same standard. Judges in Idaho consider the following elements to grant custody to a parent: 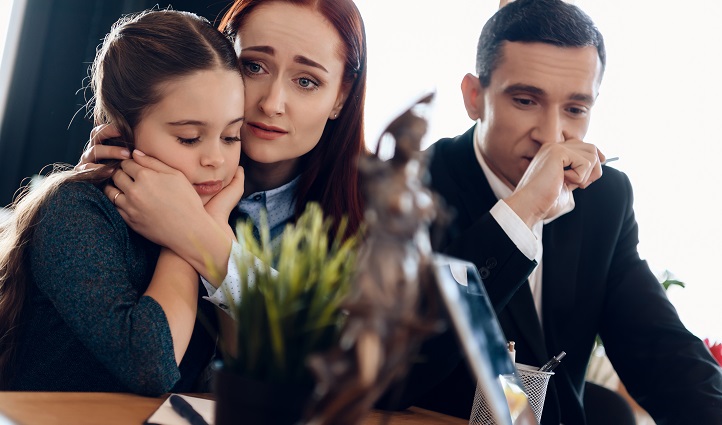 According to the state’s child custody laws, the court could grant joint legal custody, and/or physical custody based on what is in the kid’s best interests. Physical custody refers to an arrangement where a child stays with one of the parents. On the other hand, legal custody signifies making important decisions for the child.

Courts in Idaho start their custody proceedings with an assessment of the effectiveness of joint custody of the child based on an evaluation of the abilities of the parents to work together in an amicable manner. The courts allow the parents the liberty to formulate their own parenting plan jointly and submit the same to the court so that the latter can approve it. Also, incidents related to domestic violence may be a powerful obstacle to joint custody. However, the goal of the court is to ensure that both parents are actively engaged in the life of their child as much as possible in Idaho.

In Idaho, the child custody law allows the modifications in custody modification that are typically approved by the judge if both parents request for the same. The court may agree to it if the change seems to be in the kid’s best interests. If both parents are not in agreement, the burden of establishing the same is on the parent that requested the change to prove why it is in the best interest of their minor kid.