What is Rape Shield Law, and what are its Punishments in Idaho?

Standards of morality, principles of governance, and norms for human behavior often differ across cultures and countries, but there are individual criminal acts that are deemed as unforgivable by all. Rape is one such illegal act. It is the most reprehensible and disgraceful form of sexual assault which traumatizes victims for a lifetime and makes their rehabilitation look like an almost impossible task unless the victims show tremendous determination to regain their dignity.

Rape hurts, and the social stigma and victimization after that hurt every day, amplifying the trauma. Whether the perpetrator uses physical force to subdue victims, incapacitates them, makes them unconscious or simply exploits their impairment of intellectual/adaptive functioning at that moment, the outcome is the same i.e. the heinous crime of Rape whereby the victims feel powerless to stop the hurt and suffering, helpless to protect their dignity and destiny. The aftermath is often a life without dignity, and it doesn’t appear like a life worth living. 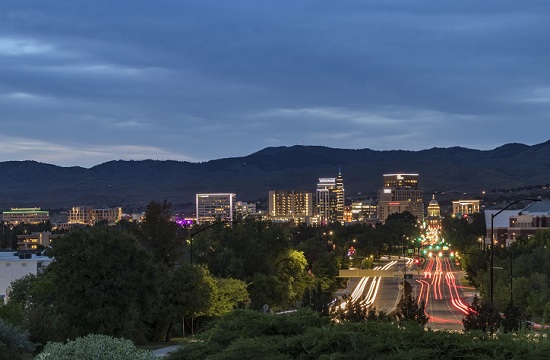 Rape victims hardly get justice, even in developed countries with active law enforcement and swifter judicial proceedings. Laws stipulate severe punishments for those who commit Rape and yet, millions get raped around the world. Women are the worst affected with many refusing to report the crime due to their fear of the perpetrator, of society or a complete loss of faith in the system.

In simpler words, after being violated by an attacker, they cannot fathom the idea of being violated (psychologically) by a defense attorney during cross-examination. Their reasoning may be well founded in their own personal experience and hopeless picture that Statistics present about government and society with over 321,500 incidents of Rape against women every year in the U.S. alone. Furthermore, reports also state that nearly 17.7 million women in America were subjected to Rape or Attempted Rape by the year 1998. 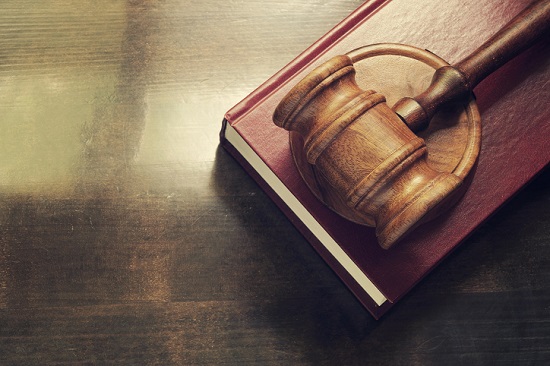 Every number cries out for justice and every victim demands justice and relief. While justice is served through criminal proceedings in the court of law, certain civil legislations have been implemented to provide immediate relief to the victims in the form of Rape Shield Laws.

Michigan is the first State to implement the aforesaid Laws in 1975, within two decades nearly all States in the US had such laws of their own. One such State is the State of Idaho, which enacted and enforced a Rape Shield Statute in the year 1977 in the form of IDAHO CODE ANN. §18-6105. It was later usurped by Idaho Rule of Evidence 412 (the year 2010) based on the Federal Rule of Evidence 412.

Notable elements of the aforesaid Idaho Rule of Evidence 412 that capture the Intent of enactment of the Law can be seen in two sections i.e. Section (a) which deems all reputation and opinion evidence of the sexual conduct of the victim prior to the sex crime as inadmissible and Section (b) which enumerates the exceptions to Section (a) and permits admissibility if the evidence proves consent of the victim, the source of semen or injury to the alleged victim to be someone other than the defendant, timeline of sexual behavior with someone other than the defendant at the time of the event which resulted in the sex crime or evidence which cannot be excluded from judicial proceedings as it would be a violation of the defendant’s Constitutional Rights.

Herein, the victim is protected from undue cross-examination of past sexual behavior in a way that may generate substantial bias in the jury and cloud their judgment to deliver a justiciable verdict or aggravate the trauma of the complainant.

On the other hand, presuming the possibility of false accusations on the defendant, the law elaborates on exceptions that allow the defendant to exercise freedom of speech and safeguard the defendant’s Sixth Amendment Right to face the accuser. Nonetheless, despite its limitations and evident criticisms, Rape Shield Laws are seen as a positive judicial reform with direct incidence on 13 Laws of Idaho that outlaw crimes of sexual assault, including Rape. As regards the punishment, in Idaho rape is punishable by imprisonment of at least one year, which may be extended to life imprisonment.

How to Get a Virginia Driver's License