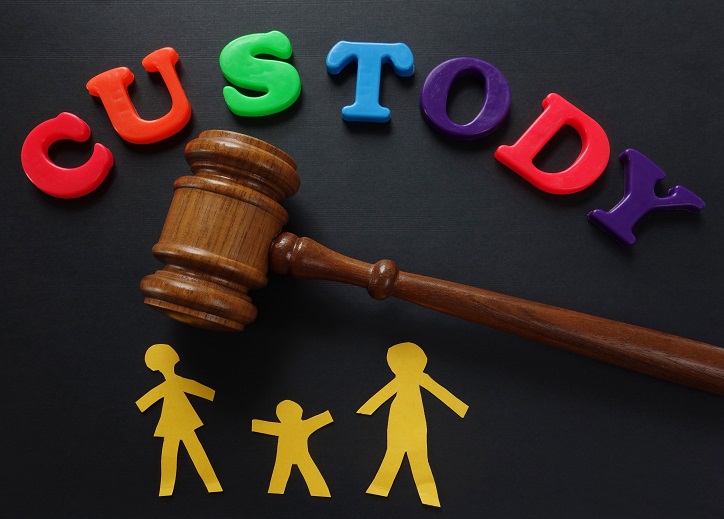 In Illinois, family courts look at an array of factors while deciding child custody. As such, any parent who wants to file for their child custody has to get acquainted with Illinois’ custody statutes.

Typically, parents in a paternity or divorce case negotiate to arrive at an agreement about how decisions pertaining to parental responsibility and time will be split between them. In case the parents can arrive at a consensus, they prepare a Parenting Plan, which is their agreement in writing. Ideally, such a plan states the days on which each co-parent will have their children’s physical custody, as well as, which co-parent will be making each kind of key decision for their children.

Child custody laws and family courts in Illinois make a decision related to child custody looking at the child’s best interests. Courts in the state take an account of the factors listed below to ascertain the best interests of a child: 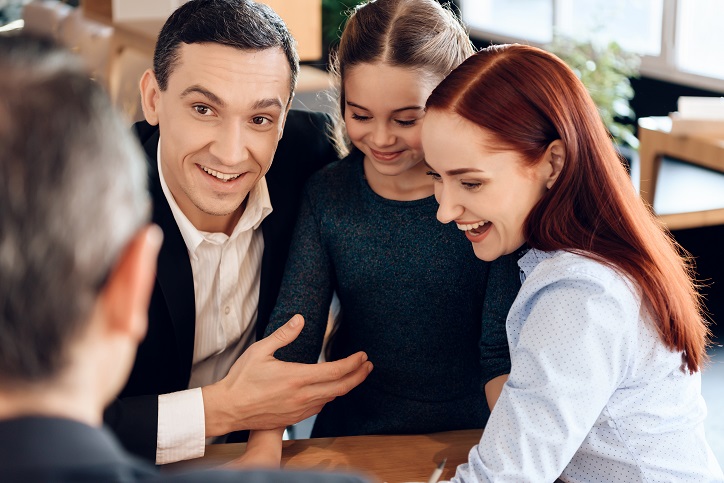 In Illinois, family courts give priority for granting joint legal custody to the child. The following factors are considered to ascertain the appropriateness of joint custody in the state of Illinois:

In case parents are granted joint custody in Illinois, they have to sign a joint agreement that has a mention of the responsibilities and rights of each parent for their child’s care. Such Joint Parenting Agreements usually have a clause for mediation too that directs the parents in question for mediation in case any dispute pops up with respect to that agreement.

When a parent is not given the child custody rights in the state, they are eligible for reasonable visitation except in the following cases: 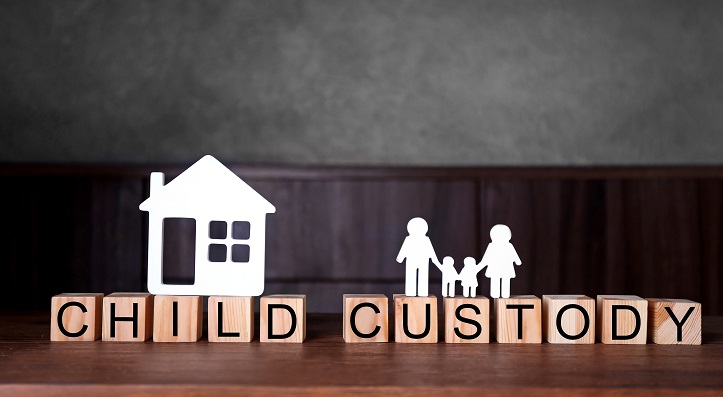 According to Illinois Child Custody laws, there may not be any modification in the child custody arrangements until a minimum of 2 years after the original order. The exception to this rule is when the court feels that the prevailing custody arrangement can endanger the emotional, moral, mental, or physical health of the child.

When parents in the state fail to arrive at a consensus on the custody arrangement even after mediation, it is for the courts to determine the way parenting responsibility, as well as, time will be split. As mentioned earlier, the courts will consider the kid’s best interests while making their decision.