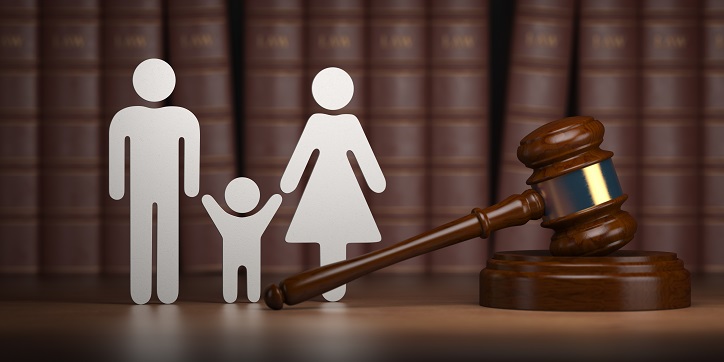 What are the Indiana Child Custody Laws?

The courts can take into account many factors Indiana Child Custody laws while ascertaining child custody. However, they give top priority to the welfare of the child above everything else. Hence, it is imperative that the parents who are looking for a final resolution to the child custody agreement should get acquainted with the state’s laws as they may differ slightly from state to state in the country.

Family courts along with Child custody laws in Indiana do not assume that the child’s best interests can be taken care of by one of the co-parents over another in the beginning. The court decides so after observing, as well as, questioning the stakeholders on various factors. Such methodologies can offer valuable insight into whether they will be able to take care of their kids properly or not. The courts will consider all these factors while ascertaining a custody agreement. Check out some of these factors below: 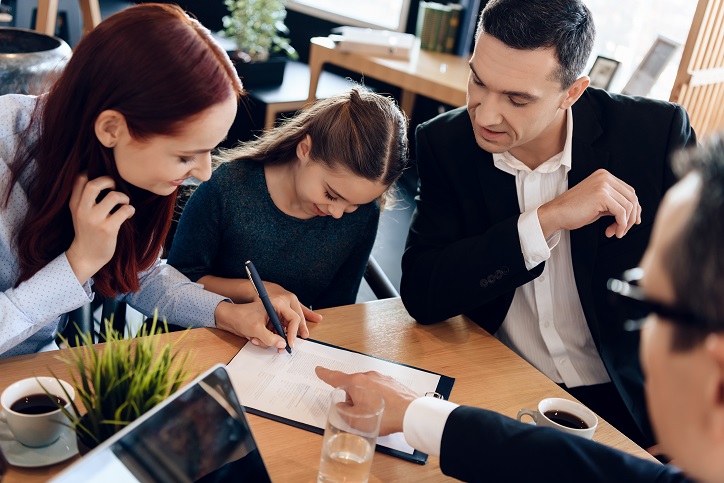 In Indiana, joint child custody may be also awarded when the judge and the child custody laws in Indiana find it is in the child’s best interests. Such a kind of custody can be joint custody physically, joint custody in a legal capacity, or even both. Shared legal custody would enable both the parents to be accountable for their child’s decision making jointly. Both the co-parents would have to make decisions together that are related to key issues in the life of the child including health, religion, education, and so on.

However, it does not essentially signify that the co-parents have to split the time evenly or uniformly between them. The child custody laws in the state and courts consider the following fact while contemplating a joint physical or legal custody order. 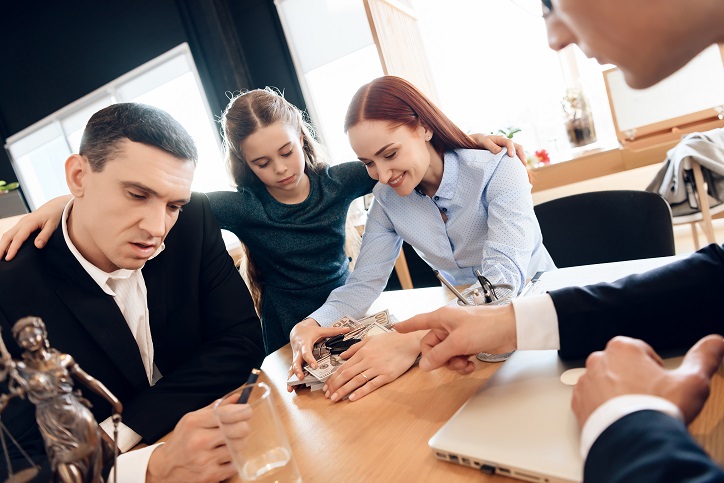 Laws related to child custody in the state frequently make the process tough to discourage any such request for nonessential changes. In case a co-parent desires to change their custody agreement, the legal requirement is that they should showcase reasonable proof to the court of its necessity. The court should see such modification in the child’s best interests. Else, the court may refuse it immediately. A modification can be granted by the court when there is adequate proof that the child may suffer significantly if the proposed change is not implemented.