What is Rape Shield Law, and what are its Punishments in Indiana?

Rape is classified as a violent crime and invites the most severe punishments for the pronouncement of guilt. It is a form of sexual assault involving penetration of vagina, mouth and or anus with an organ or foreign object without the consent of the victim. A large majority of victims of rape are women, and the trauma and social stigma attached to it, still prevents many to report the criminal offense.

Before 2013, the Federal Law of the United States of America had persisted with the 1927 definition of rape, which neither attributed rape to a "lack of consent", nor did it elaborate on the types of penetrations that could amount to rape, if committed without the victims' consent.

The updated definition of rape in the FBI's Uniform Crime Reporting Program of 2013 was an acknowledgment of the many amendments instituted across State Legislations to promote the status of will and consent of the victim as the focal point of rape trials, rather than an important aspect of it. 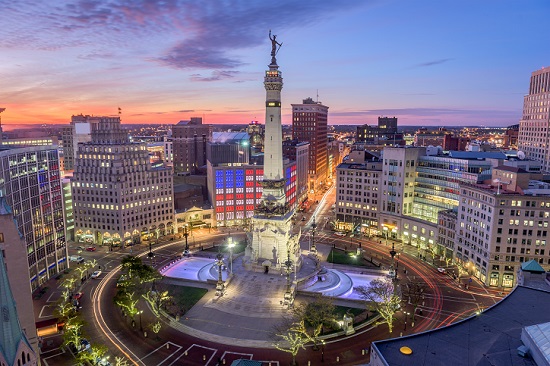 A conclusive relation between this new definition and the rise in reported numbers of rape after 2013 may seem farfetched, but one certainly cannot deny that the reported numbers have steadily risen since 2013 till 2017 and resulted in a higher number of rape trials.

Rape is a life-altering traumatic experience for the victim that usually subjects them to repeated victimization even after suffering the criminal offense, which becomes a very serious cause of concern during rape trials. The burden of proving dissent instead of consent by the alleged victim during the commission of the act often aggravates this trauma during cross-examination at court, especially when the sexual history of the complainant is brought into question.

The Law today recognizes the considerable possibility of rape being committed by individuals who have had prior sexual relations with the victim and bearing this in mind framed Rape Shield Laws that not only make evidence of sexual conduct of victim prior to the rape inadmissible in court barring a few exceptions, but also try to safeguard the constitutional rights of the complainant.

The State of Michigan enacted such a Rape Shield Law in 1974, followed by other States until every State had some version of it. Later on, these statutes and laws were amended many States in alignment with the Federal Rule of Evidence 412, hence the Indiana Rule of Evidence 412 which was constituted in the year 2011.

The aforesaid rule prohibits evidence of past sexual conduct of the victim to be presented in court for evaluating prior consent of the complainant until and unless:

The Rule further states that a written motion towards the presentation of such evidence must be filed at least 10 days before trial.

Experts have observed that Indiana has an additional exception to the criteria of admission of evidence as an exception to the Rape Shield Rule i.e. the responsibility of pregnancy of the victim during trial, wherein active sexual conduct of the alleged victim with an individual other than the defendant which may indicate a lack of trauma or unwillingness of victim to reveal facts, unless the victim was raped while pregnant.

How Do Foreclosures Work?