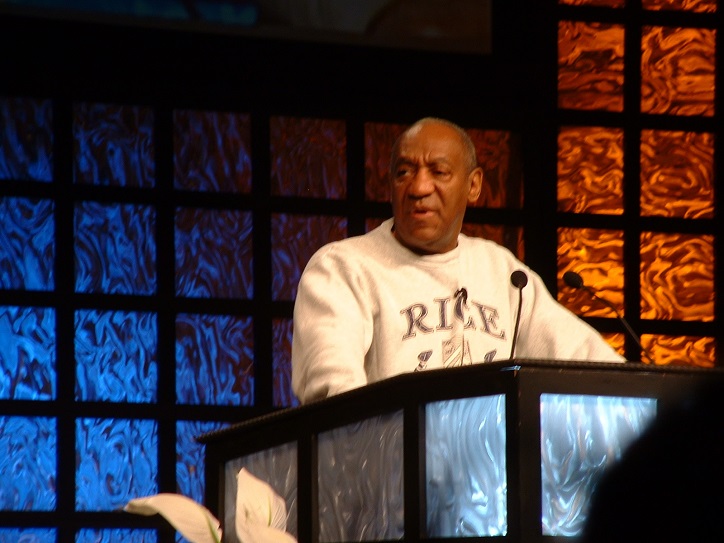 20 Celebrity Sex Offenders: The List You Will Want to Read!

We all know celebrities like to indulge in a little harmless fun every now and then. But what about the celebrities who are on the other side of the law because of the heinous crimes they’ve committed?

Here is a list of the Top 20 celebrities who are more famous for their sex scandals than they are for their work: 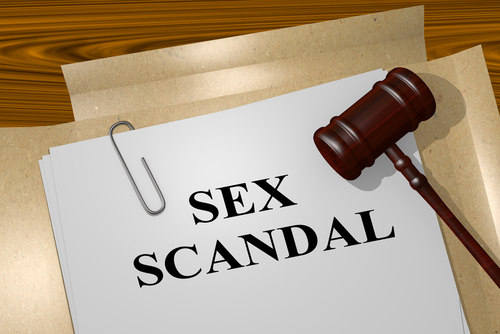 
America’s most-loved comedian certainly didn’t leave the 60-odd women he had sexually assaulted in splits. Many female victims have now come forward, accusing Cosby of sexually attacking them, especially during the filming of The Bill Cosby Show.

Unfortunately, despite the multiple accusations, lack of solid evidence has forced the court to remain quiet about this case. 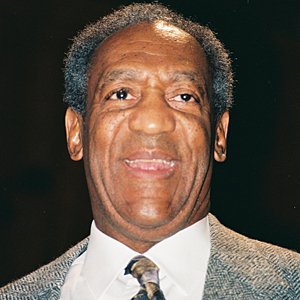 
If there’s one thing that Tyson would like the world to forget, it’s the infamous sex scandal that arose in 1991. Tyson was found having raped 18-year old Desiree Washington and was convicted and sentenced to six years in prison.

Tyson spent three years behind bars and returned to his career still confident, albeit a little shamed. Today, he is a registered sex offender in Mississippi, Tennessee, and Hawaii. 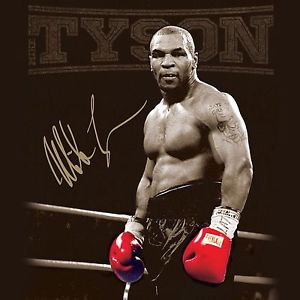 
Allen has a history of involving in sexual relations with underage children and the icing on the cake was when he was caught in possession of nude photographs of Soon-Yi, his partner Mia Farrow’s adopted daughter. 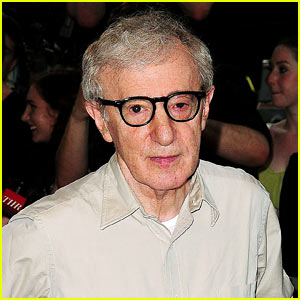 
Rapper R. Kelly is another who has been found having sexual relations with the underage. He married a 15-year old in 1994 and was convicted on grounds of rape. He was also tried and convicted on 14 counts of child pornography. 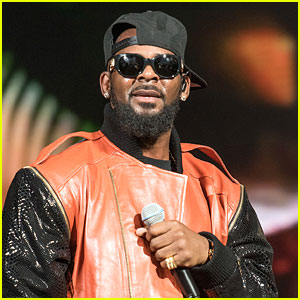 
No one in Hollywood is better remembered for child sexual assault scandals than the King of Pop, MJ.

Jackson was accused of sexually assaulting his 13-year old son Jordon. He was also charged with seven counts of child abuse in 2003. 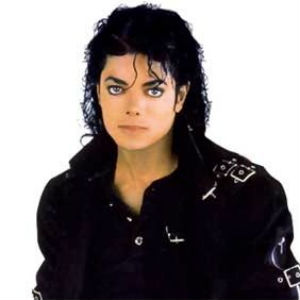 
1993 was a bad year for Tupac. He was arrested for first-degree sexual abuse, sodomy, and weapons possession. The 21-year old victim accused Tupac and three of his friends of having forced her to commit unnatural sexual acts. Although he was sentenced to 4.5 years in prison, he served only 8 months. 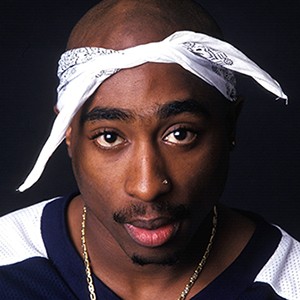 
The celebrated Oscar-winning director of Rosemary's Baby was accused and convicted of raping a 13-year old girl in 1977. His charges also included child molestation and sodomy. He pled guilty to having drugged the girl and then raping her. He spent 42 days in prison for the crime. Now, he’s on the run in France. 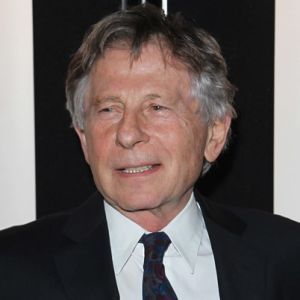 
Lostprophets brought us some amazing tunes back in the day. But it also brought Ian Watkins, the monster. Watkins was convicted of having molested and raped multiple children; a fact he showed no remorse for when tried in court.

He was dubbed the ‘the most dangerous sex offender ever encountered’ by the UK officer who caught him. He has been sentenced to 35 years in prison. 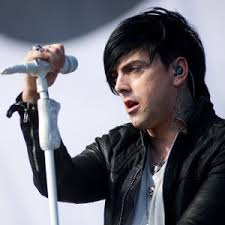 
DJ, RJ, television personality and a knighted celebrity, Sir Jimmy Savile definitely isn’t someone to look up to. He is one who has a shoddy sexual history dating back decades. His earliest offense dates back to 1955 and continued till 2006, in which he assaulted minor girls and boys under the pretext of giving them an autograph. 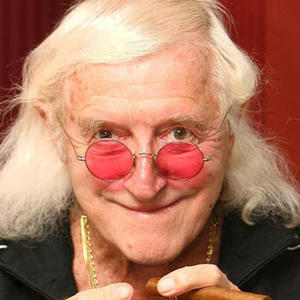 
Political activist and television personality Josh Duggar is certainly one of the worst on this list. The oldest of the Duggar clan, Josh was found sexually abusing multiple minor girls all through his teenage years, four of whom were his little sisters.

Despite finding out about his crimes, his family didn’t contact the police. Instead, they chose to send him to a Christian counseling program at their Church for treatment. Safe to say it didn’t work and his parents were finally forced to make the call to law enforcement. 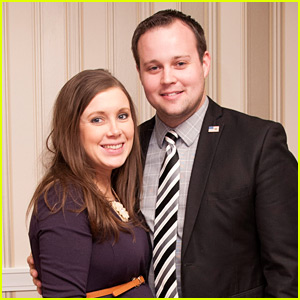 Rumors about Travolta's sexual preferences have been circling around for decades, and many claim the famous actor is a closeted homosexual. In 2009, the rumors started buzzing around again when a cruise ship employee said Travolta exposed himself during a neck massage. After the alleged sexual attack took place, the worker claimed Travolta offered to pay him $12,000 for his silence. 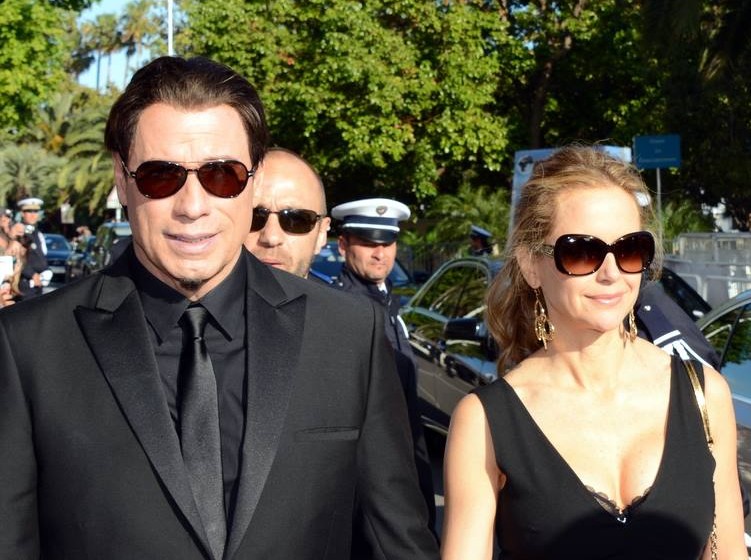 The famous rapper was touring the country in 2017 when he was accused of second-degree rape. The alleged incident took place on his tour bus in Washington on October 2017, after which he was arrested. When the singer was released, he twitted about the infamous incident, claiming he was " "completely innocent." 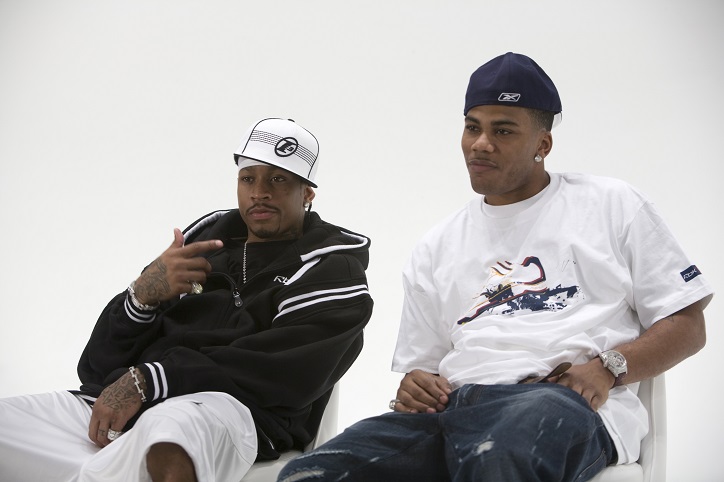 The former Penn State football coach was not only accused of sex crimes but also received a 30-60 sentence in prison. Sandusky was charged and found guilty of sexually abusing 10 young boys, and he is now a registered sex offender serving his sentence. 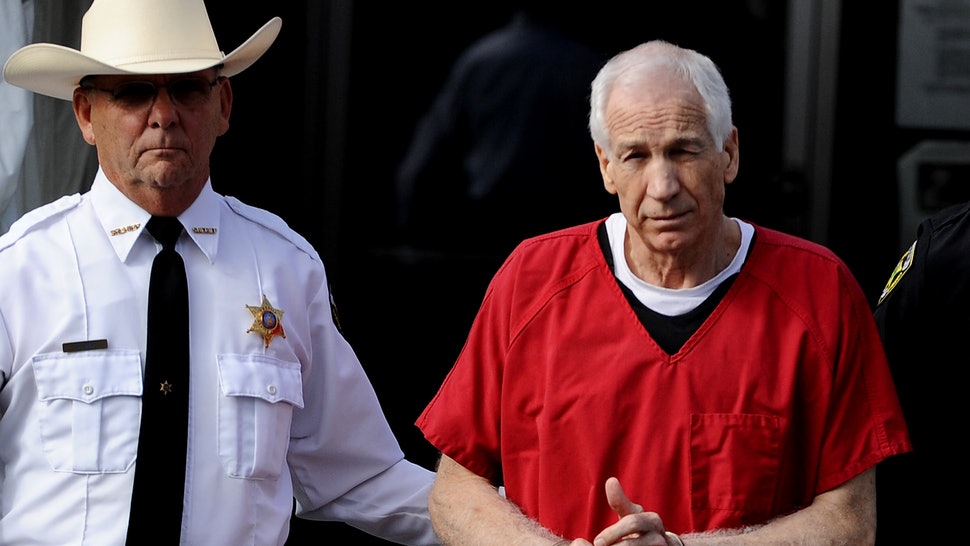 Jared Fogle was the spokesman and face of the Subway chain, that is until he was arrested for sex crimes. The former spokesman was arrested and sent to 15 years in prison in 2015 for possession of child pornography and sex crimes. Upon his release, Fogle will be required to be digitally monitored and to register as a sex offender. 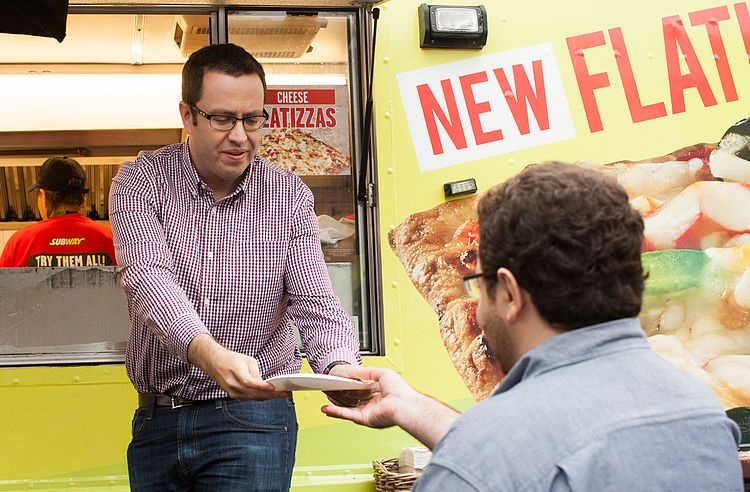 During the 1980s, famous actor Sean Penn was married to the even more famous singer Madonna, in what was famously a tumultuous union. During one incident, Madonna claimed Penn tied her to the bed while he went to get alcohol. Upon his return, the actor refused to untie his wife until she was willing to have sex with him. 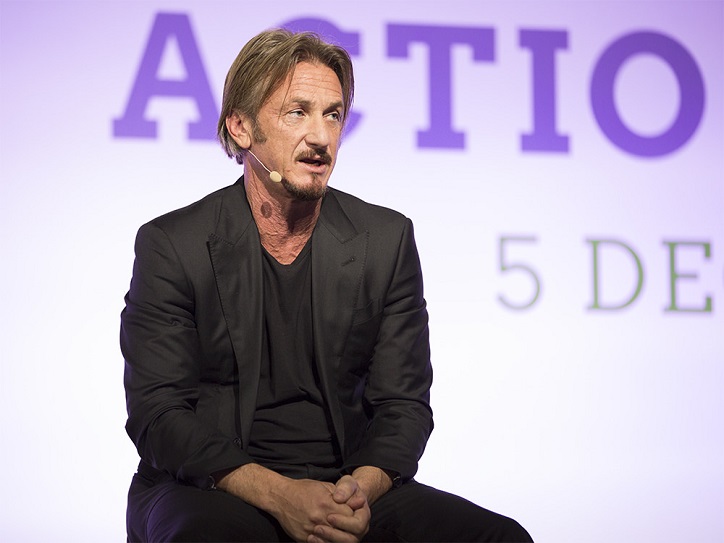 In what became one of the most notorious celebrity sex offender stories, the legendary NBA star was accused of second-degree rape. In 2003, Bryant was making headlines throughout the world for allegedly raping a woman, charges that that was later dropped in 2004. 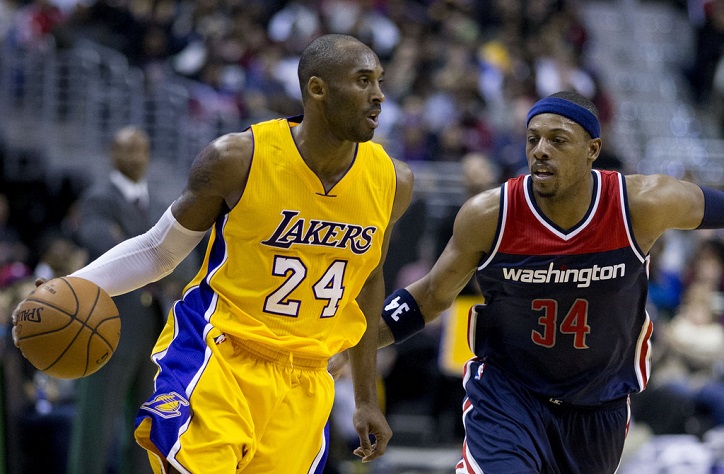 One Beautiful Girl accused the beloved singer of sexual assault in 2010. According to the alleged victim, she visited the singer's hotel room in 2010 and was assaulted by him. Police officers who interacted the woman claimed she did not seem credible, which led to no charges being filed against Kingston. 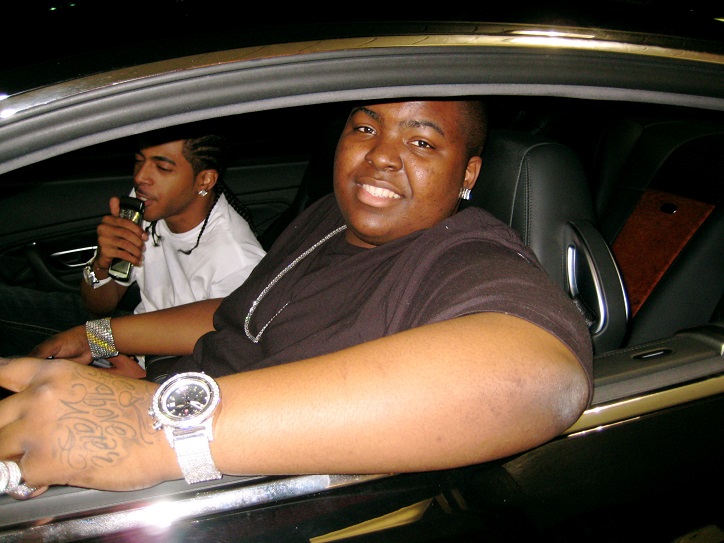 Heidi Klum's former husband was part of a sex scandal in 2018 after actress Tracey Birdsall accused him of sexual misconduct. According to Birdsall, she was living next door to Seal in 2016, when the incident took place. According to her, she went over to Seal's house to take back a salad spinner the singer borrowed from her. Upon her request, Seal allegedly grabbed her and make sexual remarks while doing so. 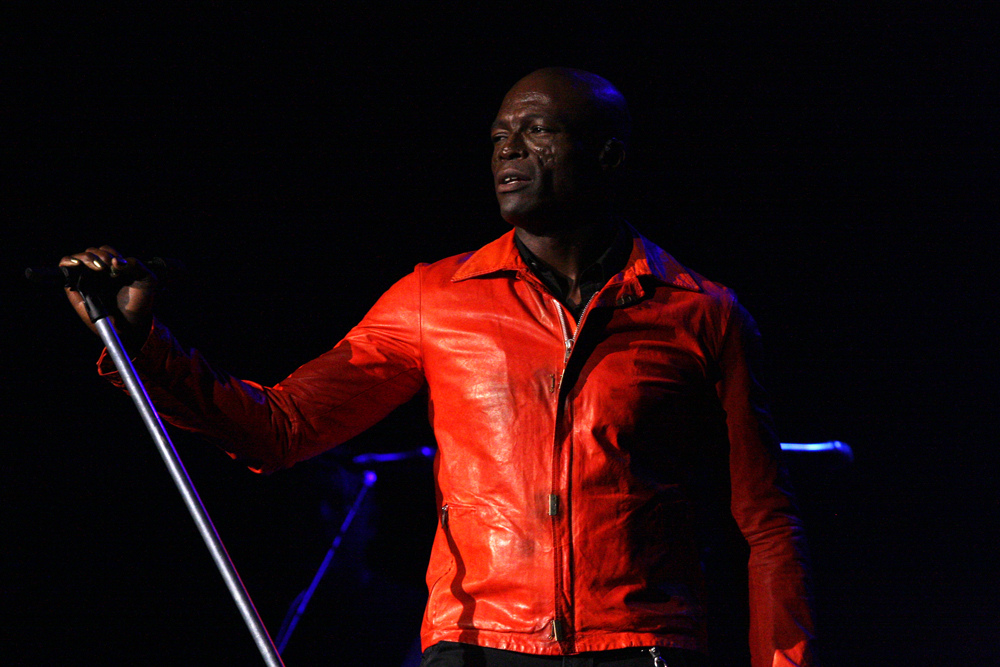 The famous pop songstress had a few rough years, and she was making headlines for all the wrong reasons. In 2012, the Hit Me Baby One More Time singer got into some pretty hot water when her former bodyguard, Fernando Flores, claimed she exposed herself to him and asked him to get into her bedroom. 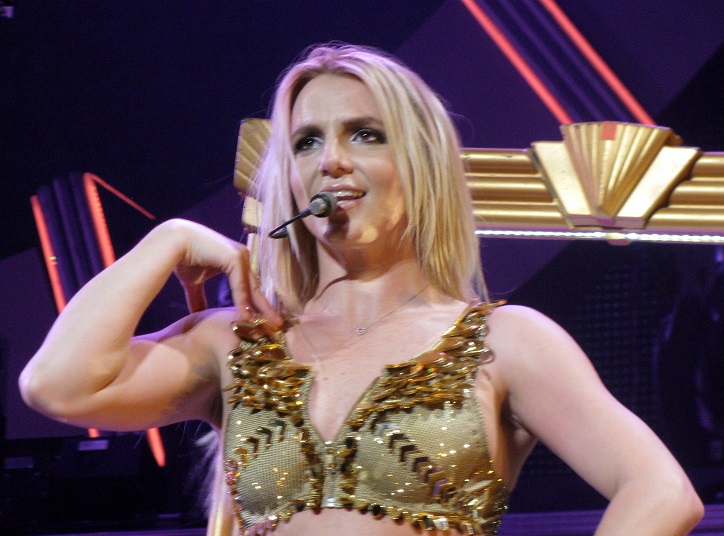 There are many definitions to what is a sex offender, and unluckily for Brad Pitt, he hit one of them. In 1988, the then relatively anonymous actor was mooning drivers on a California road. 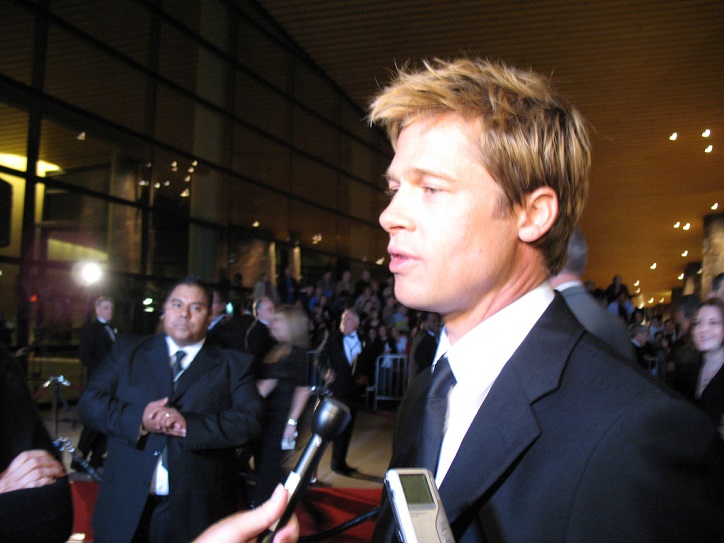 Search for Celebrity or other sex offenders with GoLookUp's Sex Offender Search directory! 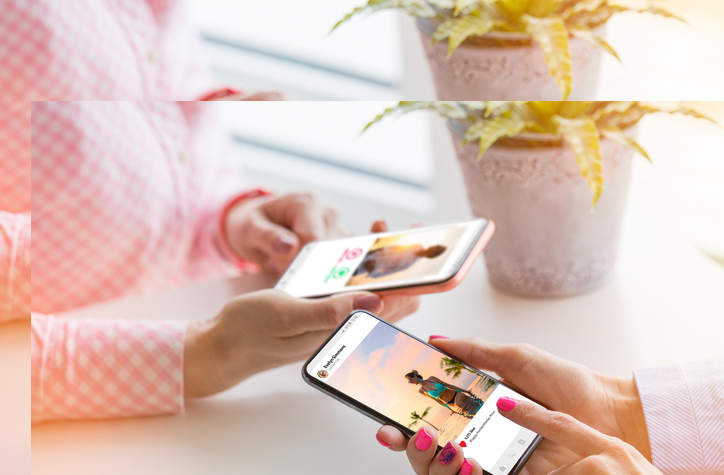 How Does a Wire Transfer Work?