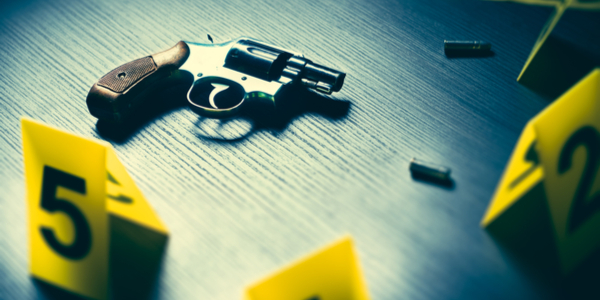 It has long been debated whether crime in America is on the rise or maybe it is actually dripping, with people on both sides having their own evidence to support their theories. A review of American crime history reveals a great deal about the changes the nation went through over the years, and it may help answer whether crime rates in the US are indeed dropping.

As the first settlers in America colonized it in the 18th century, the country was still in the process of forming its legal identity, and many laws depended on religion rather than on common sense. This led to several acts deemed as "sins", which made them illegal.

The puritan laws were especially prevalent in the north that was extremely religious, and it was pretty easy to commit crimes as there were many acts that were considered to be illegal. For instance, a man was arrested and punished for "repeated sleeping on the Lord's Day". Though documentation of crimes in colonial times was a far cry from what it is today, it can be said that crime rates were pretty high back in those days. 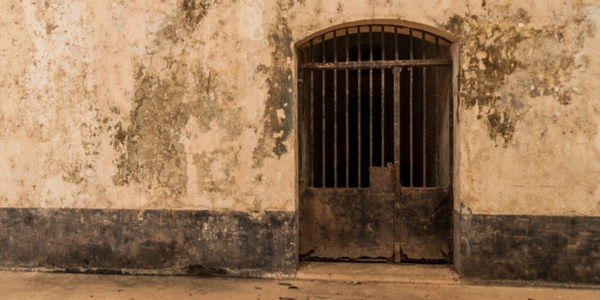 Over the years American crime history has listed a few changes with the establishment of rules and laws over the country. With more and more states joining the union, each state decided and constituted laws that defined what is legal and illegal under them.

In order to define the punishments to given to offenders, there are several types of crimes defined by the law, with the two major ones being property crimes and violent crimes. There are also sub categories of crimes committed in the United States that further define what is legal and illegal in the country as well as the penalties that are given when the laws are perpetrated.

These definitions affect crime rates in the United States by moving the line of what is legal and illegal. This means that an act that was once considered to be illegal can become legal when the law related to it changes, such as with marijuana. In the past, it was illegal to be in possession of marijuana, but several states have removed this ban, meaning crime rates involving marijuana possession in them have dropped.

Another issue that affects recorded crime rates, and as a result the American crime history, is the report of offences committed in each state. Due to the fact that many crimes are not reported, recorded crime rates are affected. This creates the illusion that crime rates in a certain area have dropped when in fact they are on the rise, but go unreported. 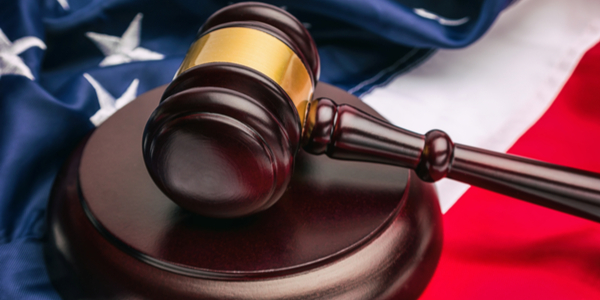 So, what is the bottom line? Have crime rates in America really dropped? The answer is that there is no answer. According to records, there has been a drop in crime rates, but you when you take into consideration that many crimes are unreported and the definition of "illegal" changes, American crime history remains to be determined.