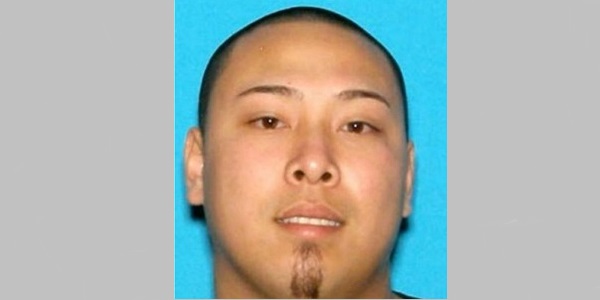 Steven C. Touch, the alleged leader of a street gang in Massachusetts was found in the drawer of a bed frame and has been arrested for the allegations against him. Touch had been on the Massachusetts State Police’s Most Wanted list since 2012 after allegedly being involved in a violent incident.

On July 12, 2012, Quintin Koehler, 22, was killed by a gunshot wound to the head after he and his brother, Ryan Koehler, confronted invaders in their home. The invaders are thought to be led by touch, the supposed leader of the Young Bloods gang. The home invasion occurred in Billerica in order to steal thousands of dollars in cash and also marijuana.

After finding him in the bedside drawer, Touch was arraigned for home invasion, murder, attempted armed robbery and conspiracy charges.

The fate of Touch is unknown pending his trial, but after the sentencing, the charges will be a part of his criminal record. Public records such as this are available to the public, but they can be difficult to access. An online tool that scans millions of public records in minutes can provide a detailed background check, including the criminal past of a person.

This way, others can find out the important details about people they meet, and decide what to do with the information they find for their and their loved one's safety.