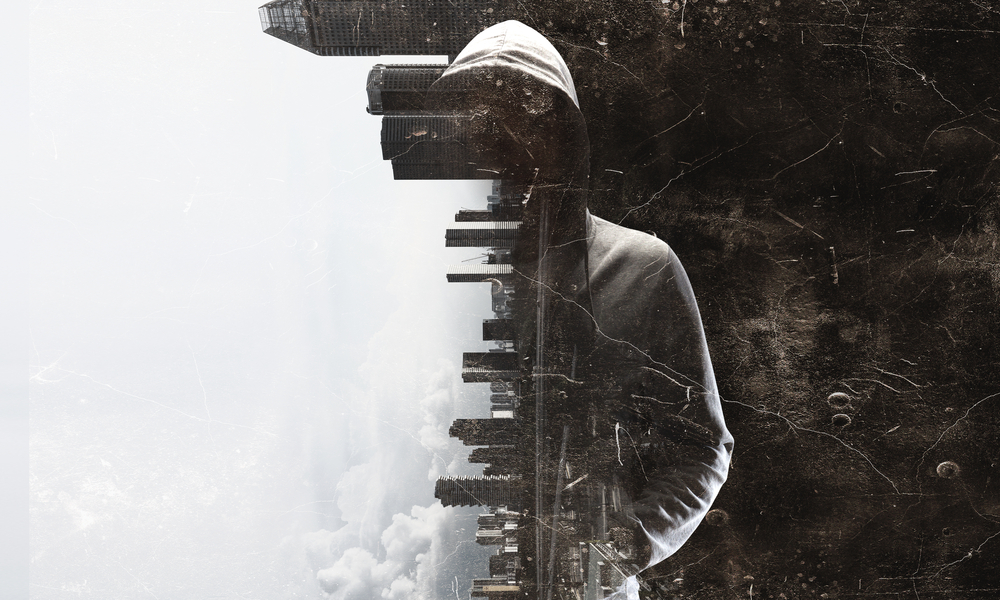 Police arrive at the scene of a suicide and start investigating the case; the victim is holding pills, there are no signs of battle, and it seems like an open and shut case. Upon more in-depth inspection, investigators notice that several things don’t make sense; the victim is left handed but had the pills in their right hand, the room smells of women's perfume even though the victim is male and family and friends could swear there were no signs that he might commit suicide.

At this point, it's obvious that the suicide was staged, and police begin on a hunt for the murderer. This is called ''Crimes stating'', and it's fascinating to learn what type of person would stage a crime scene. 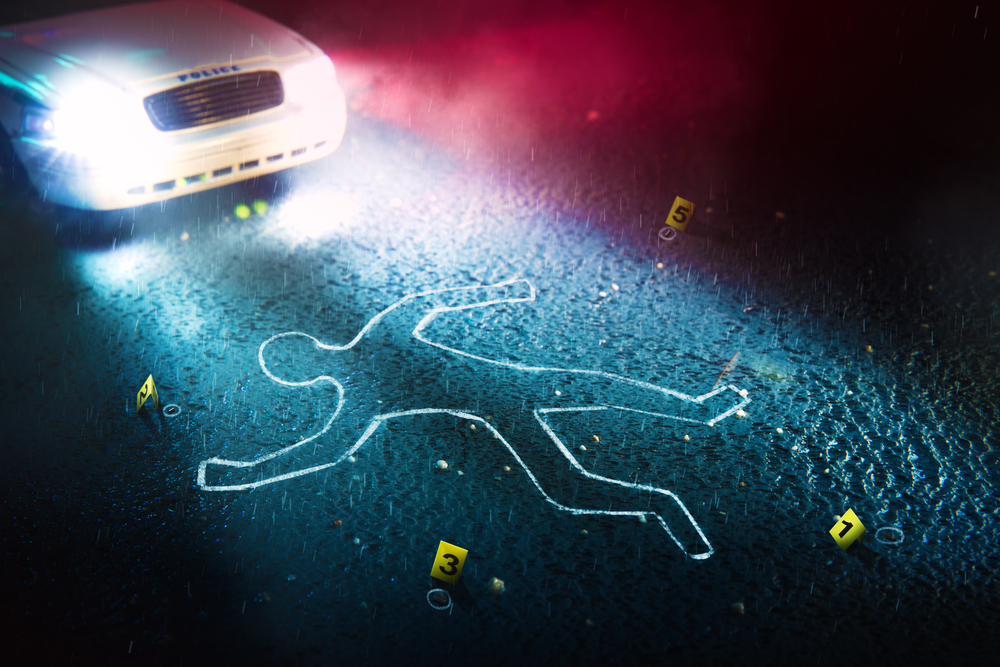 Who Stages a Crime Scene?

Unlike the cleaner, the concealer not only hides evidence but gets rid of it altogether. The concealer will try to cover up the crime completely by using fire or water, and will likely try to move the body and dispose of it entirely, so there will be no evidence that a crime was committed.

This clever type of criminal tries to disguise their crime by adding to the crime scene, rather than taking things away from it. Most likely, the creator will try to make it seem like a different crime happened to hide their intent or even accidental crime. For instance, someone who murdered a person in their home will try to disguise the homicide as a home invasion gone wrong; they will break windows, force locks, and plant evidence to support the scenario they are trying to stage.

These types of crime stagers will create elaborate stories to deflect the guilt and suspicion away from them – the people who actually committed the crime. The fabricators will lie through their teeth, and will rely on their ability to lie and convince others of the fantasies they fabricated to explain a crime. For instance, a fabricator will try to convince others that a murder is actually a suicide, or that they were defending themselves from the murder victim that died in the battle.

This type of crime stager will go as far as hurting themselves to add credibility to their story. They will blame another person for committing a crime and will inflict wounds on themselves to prove they are not lying. A famous case of an inflictor is that of Diane Downs – a mother who hurt two of her children, killed another one and shot herself in the arm to prove they were attacked. Downs claimed that a “bushy-haired stranger” shot her children and her, a story that was later proven as false.

It's hard to believe the lengths certain people would go to when they want to avoid justice. Crime staging is very common among criminals, and as they evolve, investigators evolve along with them and can spot which crime scene is real and which one has been staged. That way, the chances of catching the criminal who committed the crime are greater, and justice can be made with the victims.

Run a background check on anyone and find criminal records!

What is an Intellectual Property Lawyer?