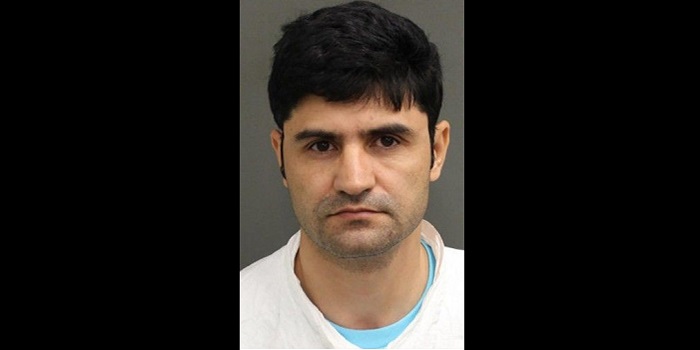 Ali Borji, 39, a computer science professor at the University of Central Florida, has been arrested on Thursday after stalking one of the students on campus. The doctoral student decided to break things off after going out with Borji on several dates, and that is when he allegedly started stalking her. The stalking incidents began last June, and according to reports, Borji watched the student while she was at the gym and messaged her incisively.

Borji allegedly texted the student 800 messages on one particular day and told her that “You should be happy that somebody likes you this much to stalk you,”. Borji continued to stalk the student while she was on a semester off due to his behavior. After the victim saw Borji following her with his car on Thursday, she called the police and he was arrested.

Borji was charged with two misdemeanor counts of stalking and was released on bail. According to the police, he expressed his regret on his behavior and has yet to list an attorney to handle his case.