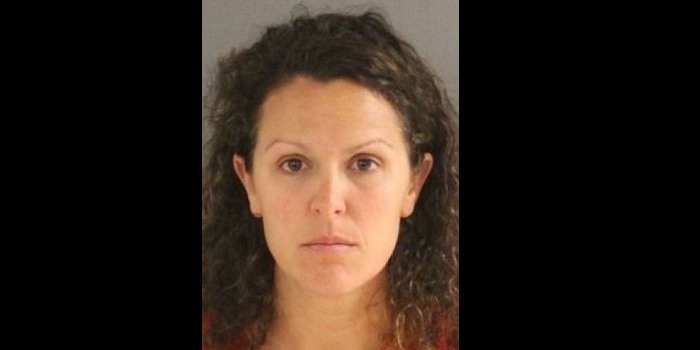 Claire Huenefeld, 38, from Knoxville, Tennessee has been charged for leaving a 9-month-old that was under her care in a hot minivan. According to police reports, the near fatal incident took place this last Saturday at a Kroger store’s parking lot. A woman that went by the minivan saw the baby inside, and immediately called 911 and the store's manager.

The manager than proceeded to take cold water and towels for the young child and took him out of the unlocked vehicle. He then doused the child with water after he had been sitting in the closed car with the engine turned off.

After the incident, the Department of Child Services took the child into its custody. According to reports, Huenefeld, who is the child's foster parent, claimed that she did not recall taking him with her to the store. For leaving the child in the minivan, Huenefeld has been charged with child endangerment and he has been taken from her custody.

CookPad App: Social Network While Cooking – A Review of CookPad