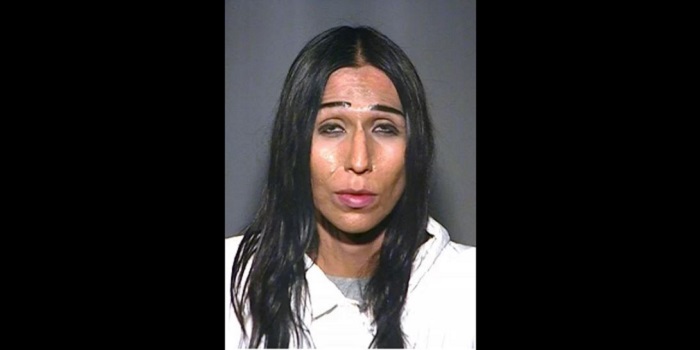 Brandon Smith, 30, from Arizona, has been arrested after he allegedly slashed his grandmother's throat in her Chandler home. According to the police, Brandon killed Helen Smith, 81, because he grew tired of taking care of her.

Brandon's grandmother had dementia, and he was allegedly her sole caregiver, which led him to become angry at the situation and to kill Helen. According to reports, Smith punched his grandmother in the face while she was in the bathroom, and then he decided to "end her life" as Helen fell into the tub from the punch. Smith grabbed a kitchen knife and slit his grandmother's throat while she was unconscious.

Brandon's sister, who was in the house at the time of the incident, called the police after she saw her grandmother and reported that someone had “beaten her up and sliced her throat.” When police arrived at the scene, Brandon's sister told them that he was the one who killed her.

Helen Smith was found dead at 3:30 a.m. Sunday morning and Brandon was taken into custody on first-degree premeditated murder.