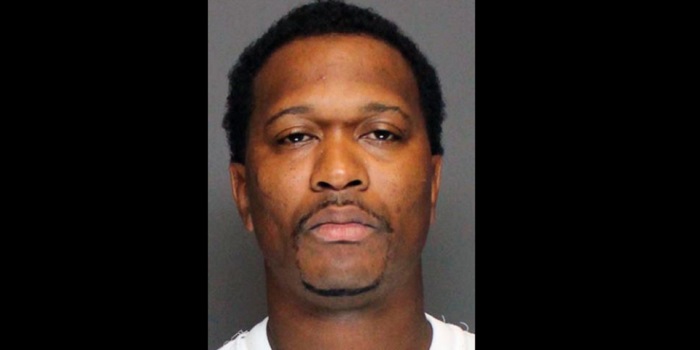 Jonna Kojo Armartey, 36, from Minnesota, has been arrested after he struck a couple with his minivan because, according to him, they "freaked him out". The victims, 58-year-old Diane Peterson and 74-year-old Roger Peterson, who had been married for 37 years, were on their walk route near a strip mall on Thursday.

According to Prosecutors in Dakota County, Armartey struck the couple with his car and left them. Police records show that the couple struggled to breathe after the incident and later on they died from the impact. Armartey was found by police 6 miles away from the scene of the incident, at a Apple Valley hotel.

Dakota County Attorney James Backstrom said "This was not an accident. The victims in this case appear to have been targeted by the defendant, the reasons for which are unknown at this time."

Armartey was on probation at the time of the incident for felonies he committed, and records show that he was civilly committed from June 2016 to December 2017. He was deemed mentally incompetent by a psychologist in one of his previous assault cases and was released from custody.

Armartey is set to appear in court on July 12 and is currently in jail on a bail of $1.5 million.