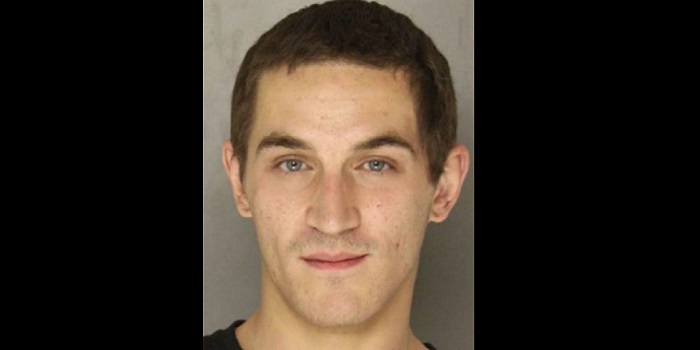 John Spencer, 23, from Pennsylvania, has been arrested after he reportedly stole his mother's vehicle and backed over her and also a neighbor. Spencer, from Tarentum, allegedly got into his mother's 2008 Chevrolet Impala on 8:00 p.m. Monday and attempted to drive away with it. His mother and a neighbor tried to stop John, but he drove away, hitting both of them as he backed away from the driveway.

10 minutes later, Spencer reportedly crashed the car and asked for help from passersby he happened to knew. During his ride, Spencer allegedly said "I think I killed my mom" five times. After the crash, Spencer's acquaintances dropped him off near a bar at his request, and he was found by police walking along a nearby road.

According to police records, Spencer said "Can you believe I walked away from that crash?" during the police affidavit questioning. He is currently in jail for a $50,000 bond and is facing multiple charges. The injured neighbor was released after the incident while Spencer's mother remained in the hospital to receive treatment for her injuries.

How the Police Find the Bad Guys