Weirdest Arrests in the US 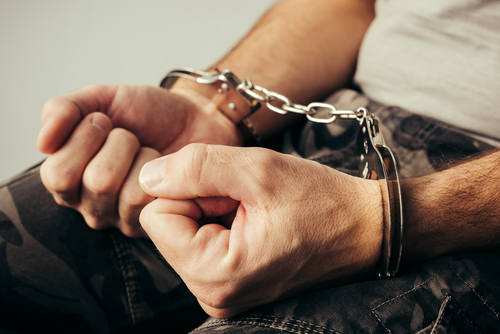 Arrests are no laughing matter. But then again, there have been some arrests made in the U.S. for all kinds of weird reasons. Some, of course, cross the lines of acceptable behavior while others are downright hilarious.

Here are some weirdest arrests that made headlines in the U.S.

A dumb act to follow: The most dumb and weird arrest probably dates back to 2009 when two Australian bank robbers posed in front of the camera grinning stupidly and showing off their haul. Obviously, they pleaded guilty to raiding a bank in Colorado. They left a trail of clues with their strong accents and acts caught on camera that made the jobs of the police “laughably easy”. 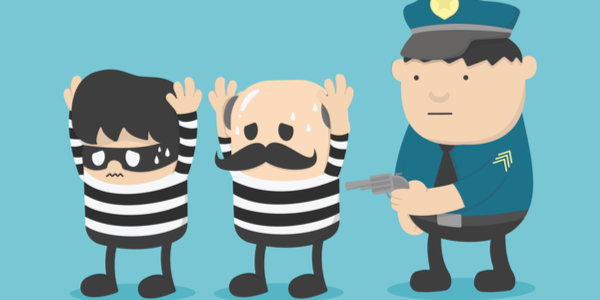 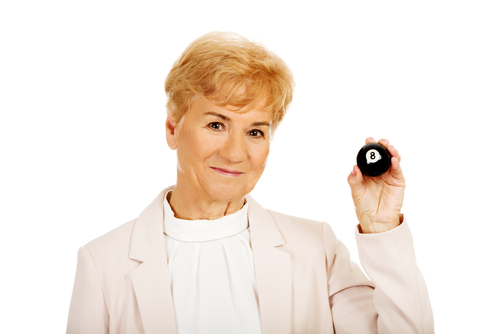 Indecent acts: Law enforcement agencies arrested Art Price Jr. after he was observed performing a sexual act on a picnic table. Apparently, this was not the first for Art Price; he had previously also been caught copulating with other furniture. He was arrested for public indecency. 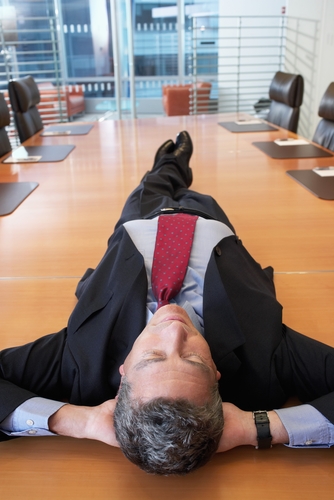 Relaxation that went awry: Shouting at trees naked may have seemed like a good stress buster for Dieter Braun but the police were not amused. According to Recklinghausen, he had been advised by his marriage counselor to release stress by shouting at trees while running around naked. This worked perfectly as a relaxation therapy for him until he was arrested for being a source of public nuisance. 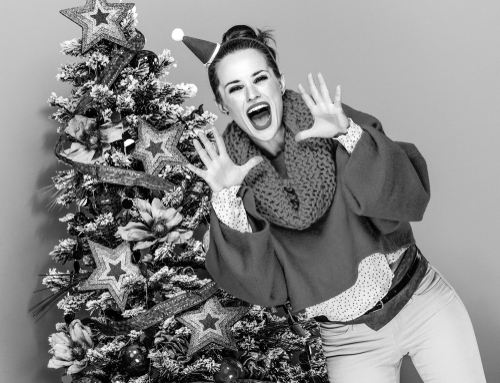 Proposal to die for: People take a lot of trouble to plan their proposals. But Vidal Valladares went a step too far.  In 2015, he made headlines when he shut down a national freeway in order to propose to his girlfriend. The obstruction of the highway was considered as a class B misdemeanor. 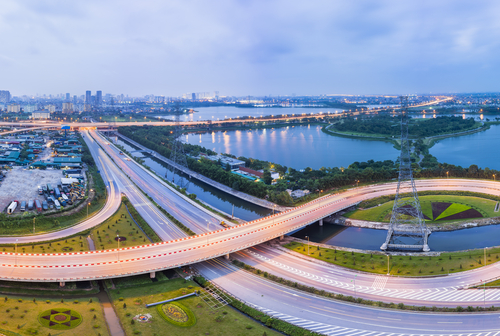 Pool trouble: A manager of a city pool had to call the police when a man started to forcefully baptize the kids using the pool. Despite the manager clearing the pool, the man refused to get out of the shallow end. When the cops got to the pool, the man swam to the deep end of the pool. The cops waited for him to get tired of this ritual before eventually arresting him. 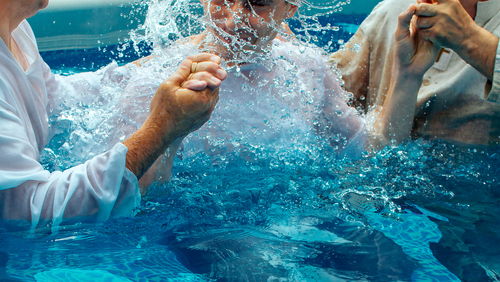 Stealing pop-tarts: A thirteen-year-old was arrested when her mom caught him stealing pop tarts at home! Latasha Renee Love decided to teach her son a lesson on morality and to emphasize the fact that pastry theft was not encouraged at home. The boy was charged with larceny and misdemeanor. 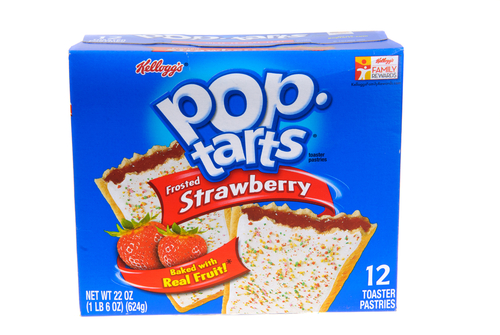 Opening presents early! This has got to be the weirdest arrest of all! A boy was arrested for opening his Christmas presents early! His mom called in the cops because the 12-year-old could not wait to see his presents. The cops arrested and charged him with petty larceny charges. The South Carolina boy, as per the Rock Hill Police Department report, opened a Nintendo Game Boy despite his parents’ instructions to the contrary. 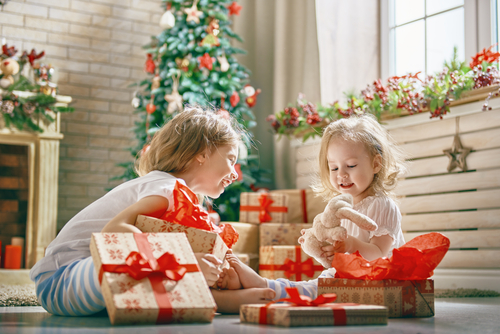 Kitten cruelty: This one is a shocker for all animal lovers. Holly Crawford tried to sell kittens online after piercing their ears, tail, and neck and labeling the kittens as “gothic”. She pleaded not guilty and said she did not realize that piercing kittens’ ears was any different from piercing human ears. 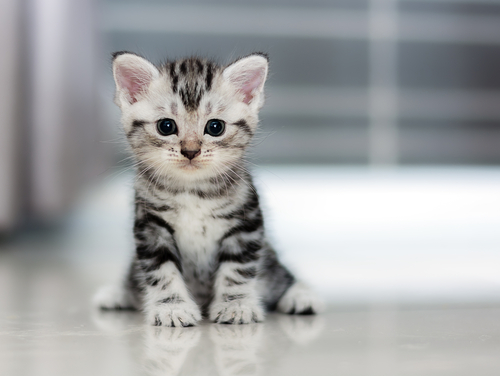