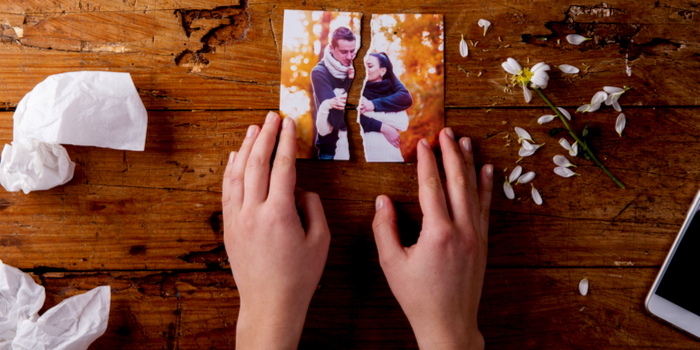 You've been thinking about it for a while, weighing the pros and cons, and you finally decide – it's time to break up with your boyfriend or girlfriend. This type of decision is never easy, and once you make it, you have to make sure to follow through in the best way possible. To avoid pain for both sides, use these 5 tips for breaking up on good terms that you should keep in mind at the moment of truth.

There is nothing worse than going through something and having your boyfriend and girlfriend break up with you. That's why you should choose the best time for the breakup, preferably on a Friday where the other person will have the chance to process the breakup over the weekend. Make sure you don't break up with your boyfriend or girlfriend before an exam, a job interview or any other event that may be ruined by your conversation. 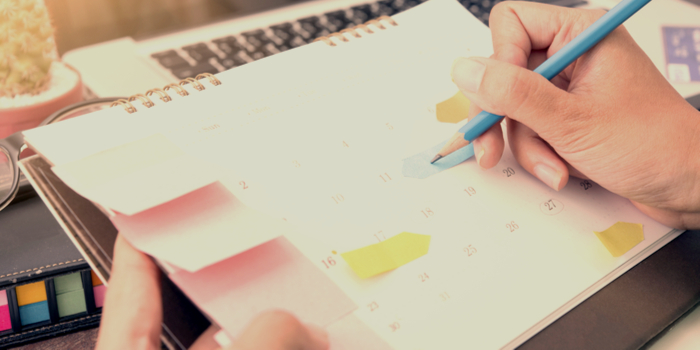 People tend to become so afraid of a break up that they make the biggest mistake – they phone in the breakup. Needless to say, this is not a right approach… if you have decided to break up with your boyfriend or girlfriend, do it face to face and not via phone. If you are in a long distance relationship and won't be seeing the other person for a long time, it's OK to do it over the phone, but that the only exception to the rule.

3. Go to a neutral place

Don't break up with your significant other in a place that he or she likes, or has some meaning to the both of you. Breaking up at the place where you had your first date, for example, will leave the other person with a bad taste, so make sure to choose a neutral place that the other person isn't attached to in any way. 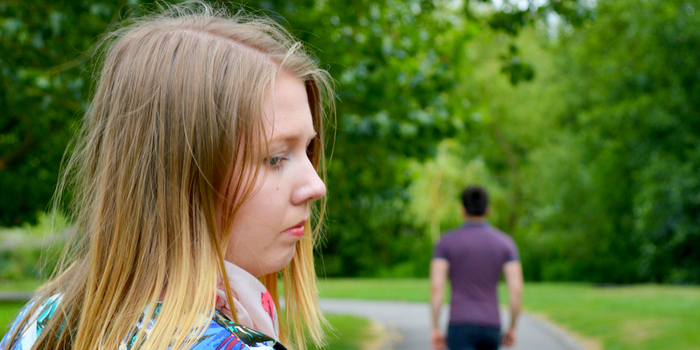 4. Be respectful but clear

If you have decided that you want to end your relationship, you have to be clear about it and not leave any room for doubt. Not many people can sustain a friendship after a breakup, so don't make promises you can't deliver. Make sure you convey that you want to end the relationship and don't give your boyfriend or girlfriend any hope to think that things might change, even if they break down and get upset. You're not doing them any favors if you do.

If the breakup conversation starts going around in circles, you need to end it and walk away. Dragging on a breakup conversation won't benefit either of you. Quite the opposite. So, when you finish what you have to say, let the other person have their reaction and walk away when necessary. If they want to get into a conversation on why you broke up with them, you can give them concise answers and if they try to keep you going, tell them it's not the time to talk about it and that you can write things down and send them a letter explaining everything. 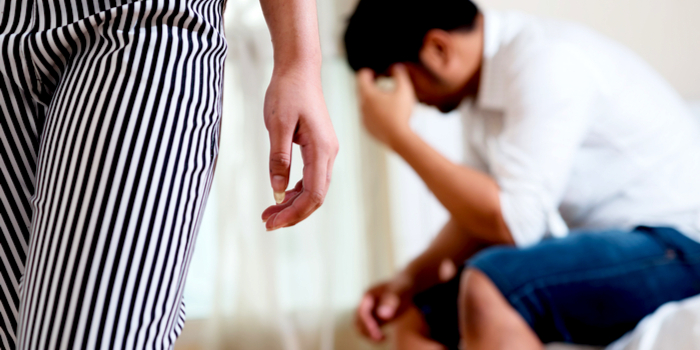 "it's not you, it's me", "we're better off as friends", "we're in different places emotionally" – most of us have heard these excuses, and while they fool no one, most of us have also used them when breaking up with people.

Using clichés and mixing words is hurtful because you are reducing the person you are breaking up with to a sentence. So, own up to your decision, no matter how much it may be uncomfortable, and end the relationship. Say that you do not think you have a future with the other person, that you are not compatible, that you want to see other people, or whatever else is on your mind. If the decision to break up is yours, don’t avoid it, and take responsibility for your choices. 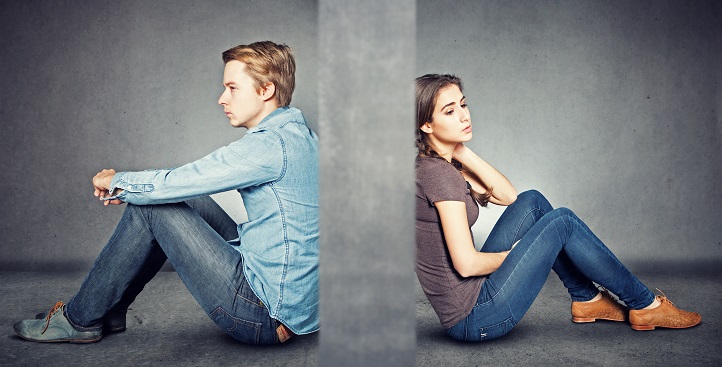 7. Hear out the other person

If things are going well and the break up is a surprise for the other person, you need to expect a harsh reaction; they may cry, get angry, and express themselves in a way that may hurt you. So, you should expect getting criticized by the other person, which is natural -  they are trying to defend themselves.

However, you need to fight the urge to defend yourself so the fight won't escalate; listen to the other person, come to the conversation prepared, and avoid defending yourself every other sentence. This is one of the best answers for how to break up on good terms.

Breaking up is never easy, but breaking up in a wrong way is even worse. If you want to end your relationship on good terms, use the tips here, and you will be able to get through things as best as possible.

How to Help Kids Handle Divorce Based on Their Age